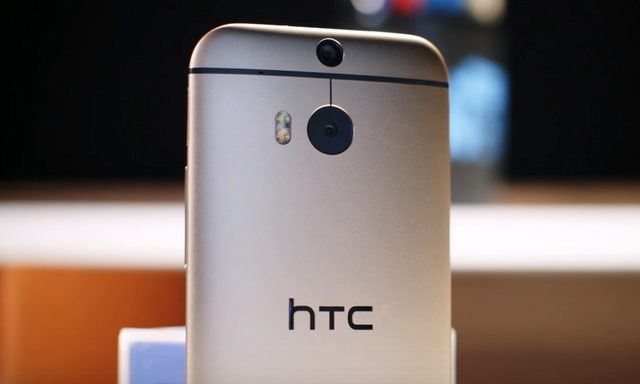 The common problems for every smartphone are Wi-Fi issues, GPS problems, Bluetooth which is not working correctly, the apps that won’t load or the apps freezing and crashing, and so on. The list is pretty long, and all these problems can occur on HTC One M9. So, in all these cases, there are several workarounds that can help you fix the problem, and one of the things you can do is to clear cache on your device. In this guide, we’ll show you how to clear cache on your HTC One M9.

How to clear the app cache on the HTC One M9

Don’t select Clear Data unless you want to lose all the information that app stores, like passwords, game progress, preferences and settings.

How to clear the system cache on the HTC One M9

Also Read: how to wipe cache partition on HTC One M9

That’s all for how to clear cache on HTC One M9. If you find this guide is helpful, do not forget to share it with your friends. 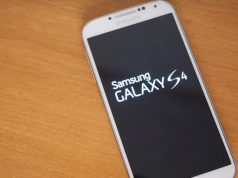 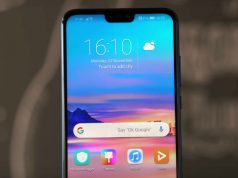 How to Update the software on Honor 8X 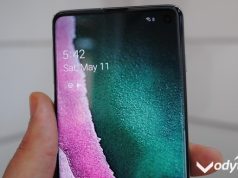 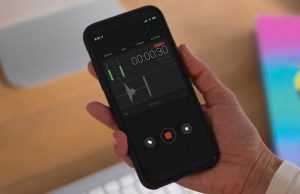