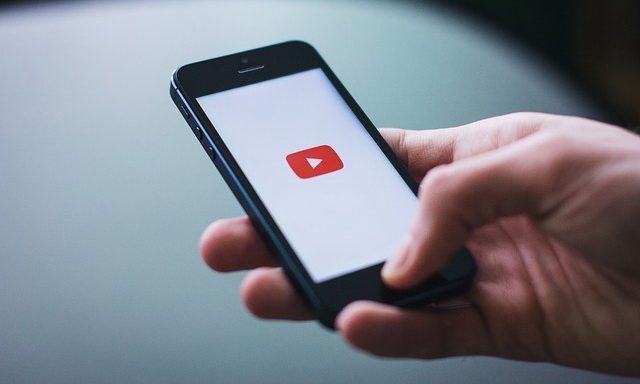 In this article, we’ll show you how to get started making YouTube videos. Some people make whole careers on YouTube, and the feeling of having people watch something you made entices many people to try their hand at it. So how do you start?

While it’s easy to get started making videos even with just your laptop, if you plan on making a lot of content you’ll want a decently capable computer. What you need vary depending on your situation. For example, if you’re making gaming content, you’ll probably need a much higher end computer than if you’re making other types of content.

The first thing to consider is your hard drive size. If you’re recording a lot of footage, especially at higher resolutions and framerates, it’s going to take up a lot of space. You’ll likely want 500GB at least to start out. How much space you need will vary depending on how much footage you save, and how often you record, so if you delete all the old footage you have before starting the next video, you can get away with having less space.

The second thing is your overall system power. Editing footage is processor intensive, and editing software will be a lot slower on lower-end rigs. While it’s certainly possible on almost any hardware, you’ll have an easier time editing on a better machine. RAM is also a factor because if you don’t have enough your computer will be forced to read from the hard drive, which is orders of magnitude slower and can lag your whole system while doing so.

Whether you’re recording gameplay or from a camera (or both), you’ll need footage for your video. One of the best recording tools for PCs is OBS Studio, which can record (and stream) from nearly anything you connect to your PC. It also has some great built-in composition tools for lining up your camera and stream overlay. If you’re using a webcam as your camera, you should use OBS to record from it. If you have an actual camera, and not a webcam, it’s probably best to use whatever built-in tools you have on the device.

Even if you’re doing simple narration over images or other videos and don’t need to record your own material, you’ll still need to get everything in one place before editing.

If you want to animate your videos, Pencil2D is a simple free tool for doing 2D animation, and Blender is a much more complex tool for doing 3D animation. If you want paid tools, there’s Adobe Animate and Cinema 4D. Keep in mind that animation is much more time intensive than recording normally, but if done right can come out well.

When it comes to putting your clips together, you have a variety of software options from which to choose. You could use something as simple as Windows Movie Maker, but if you want your videos to look good (and save you a lot of hassle down the line), it’s best to learn to use a better editing program.

Lightworks is a simple, free editor, and is pretty simple to learn. Adobe Premier is the industry standard for video editing, though its expensive and the learning curve is high—unless you’re making complicated content, it’s probably more than you need. Davinci Resolve is a great and surprisingly free tool and is likely the best free editor that you can get (though they do have a pro version).

On Mac, Apple’s built-in iMovie is a very good tool, rocking Apple’s signature simple and easy-to-use design. Final Cut is the “pro” version of iMovie, packing high-end features into an interface similar to iMovie. Of course, you can also use all the apps listed above on macOS as well, but iMovie and Final Cut are Mac specific.

Rendering and Uploading Your Video

Once you’re finished editing, you’ll want to render out your video to a file in whatever application you used to put it together. This process can take a while, as it’s very CPU-intensive—especially if you’re rendering high-resolution footage. Once it’s done though, you’ll want to head over to YouTube’s upload page and drop the file in there. Alternatively, some apps like Final Cut allow you to sync your YouTube account and upload directly to YouTube, which saves you a step.

Depending on your connection speed, your video might take a while to upload as well. Even if you have high-speed internet, you might have a comparatively low upload speed. YouTube also needs time to process your video before it goes live, to get it ready for distribution. Lower resolutions will process first, so if you see your video is in 480p right after uploading, don’t worry, the higher resolution version will come in later. This whole process usually doesn’t take more than five minutes or so.

After you’ve uploaded your video and YouTube has processed it, you still have a bit of work to do.

You’ll need to fill out your video’s title, description, and tags—all of which help YouTube more easily figure out how to recommend it to people. Your thumbnail matters a lot as well. YouTube will automatically pick a thumbnail from a random spot in your video, but you’ll almost always want to use a custom thumbnail to attract more people. You don’t even have to do any editing, as you can take a screenshot of the point in the video you want to use as the thumbnail, and upload that. If you want to add text over the thumbnail, you can use a photo editing program like Photoshop or GIMP. 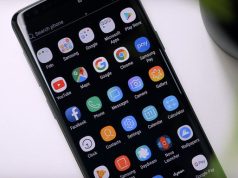 How to Change Default Apps on Android 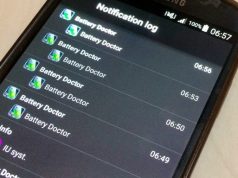 How to Recover Lost Notifications on Android 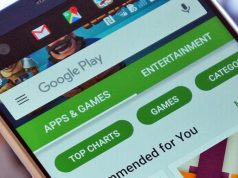 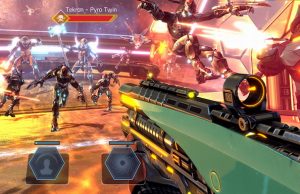 Frank Perry - 22 January 2020 0
You can't go wrong with shooting games, whether it is FPS or Third person shooter, you will get tons of action and tons of...