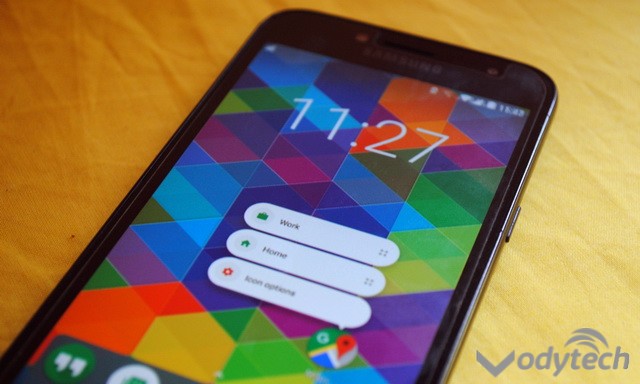 Android smartphone companies come with their own custom skins on top of native Android software which completely change the look of your home screens. If you don’t like your default android skin then you can simply change it with the custom Android Launcher. In this guide, we will tell you our pick of 10 best Android Launchers of 2022. 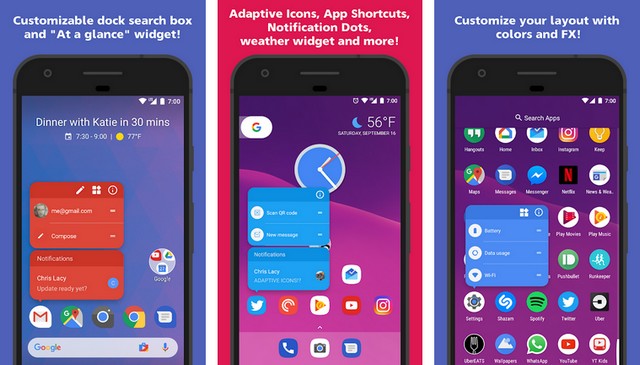 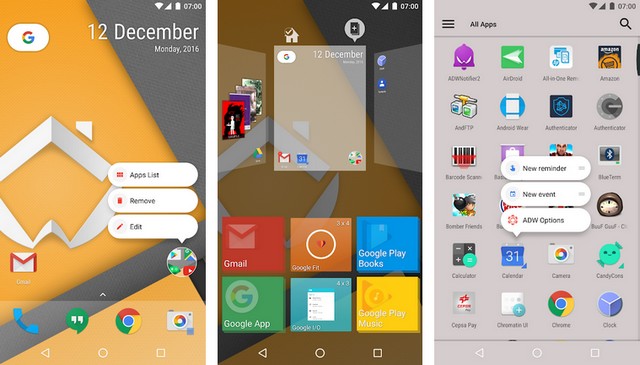 ADW Launcher 2 is one of the most popular launchers and it is also very close to stock android in terms of look. it comes with simple UI which make it very easy to use. You can also go for customizing the look of your launcher with the help of extensions and other customization options.  You can get the paid version for $3.49 and the free version comes with Ads. 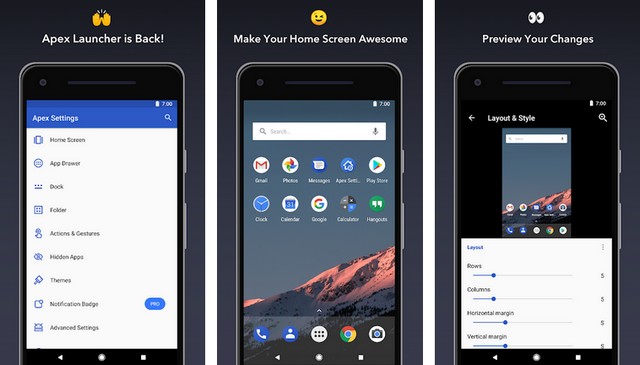 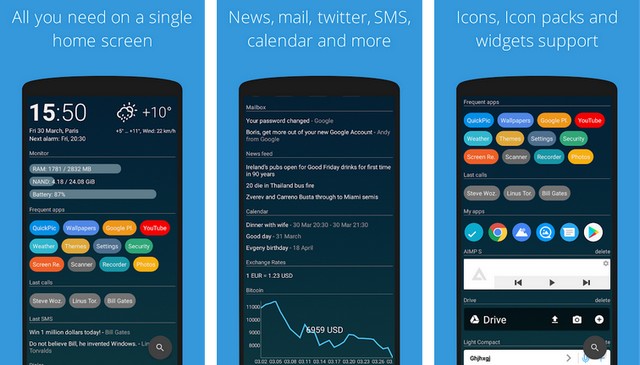 AIO Launcher has a totally unique approach to presenting information. Instead of showing information in a standard way, it packs the information on top of each other in the form of a list. If you are done with standard Android look and feel then you should try AIO Launcher. It is available for $1.99 but you can also download the free version. 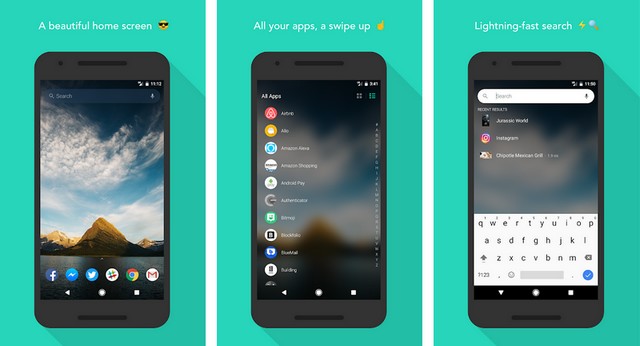 Evie Launcher is another great launcher which looks like a combination of stock Android and Huawei EMU. It has the simple screen layout just like stock android and it features the universal search option just like EMUI. You also get the tons of customization options ranging from changing the size of icons to the customizing the app drawer. Evie Launcher is also comparatively lighter and cleaner. Another plus point is that is completely free to use. 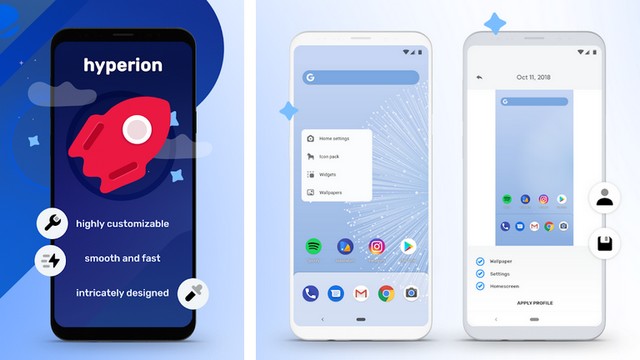 Hyperion Launcher is the relatively new launcher but it has so much to offer. It takes the best features of Nova Launcher, Action Launcher and presents it in the stock Android Look and feel. The User Interface is very simple and you will not find any bloatware or anything. The Hyperion Launcher offers plenty of customization options as well as third-party icon support. It also supports the Google feed but you will have to separately download it. Hyperion is a very good launcher and it offers the best features of the best launchers in a single package. 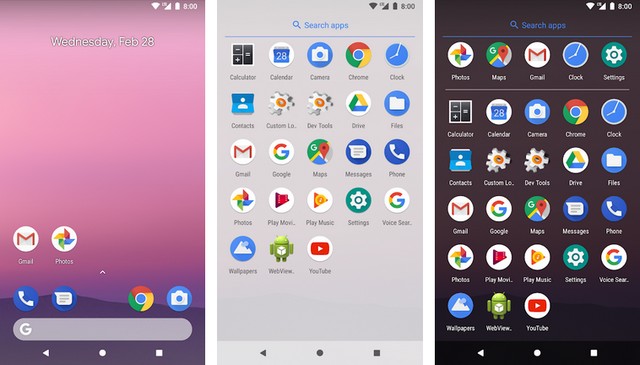 Lean Launcher is another new entrant in the Android Launchers Block. It is completely free to use and it offers the stock Android look and feel. The Lean Launcher also offer some customization options but they are not in large number like other premium launchers. The launcher still has some bugs here and there but they will be fixed sooner rather than later. Overall, Lean launcher is a very good lightweight launcher and if you don’t want some heavy launcher then Lean Launcher is definitely a good choice. 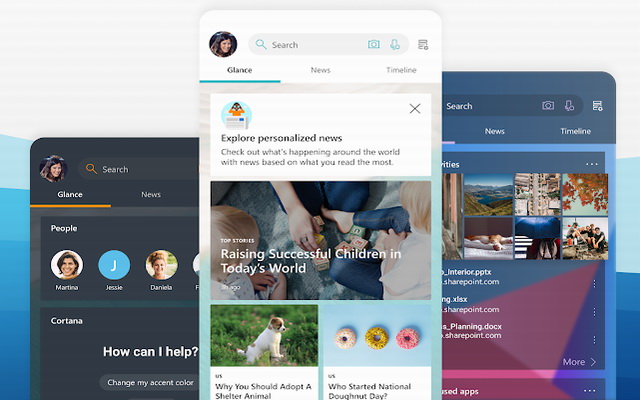 Microsoft Launcher is the official Launcher by the Microsoft. The company rebranded it from Arrow Launcher to Microsoft launcher in 2017. Microsoft Launcher offers the regular features of other launchers with the integration of Microsoft services like their calendars, emails, etc. It also offers tons of customization and gesture controls. If you are Windows PC owner then you might like this launcher as it offers the integration between your smartphone and your Windows PC. Nova Launcher is one of the most iconic Launchers on PlayStore and just like Apex Launcher, it also has been around for years. It is also considered the best launcher as it offers many great features but still manages to keep the stock Android look and feel. You also get the options like icon pack support, custom themes, gesture support and many more. There are two versions of the Nova Launcher available, the free one comes with the Ads and the paid version is available for $4.99 and it is Ad Free. Rootless Launcher is another great launcher which is designed for those people who don’t anything but a simple decent launcher with stock Android Look and feel. It is not very basic, it comes with some features like custom icon pack support, adaptive icon pack support, icon shape selectors, etc. However, you will not find the features as you find in other premium launchers. It also works with Google feed but you will have to download and install the extra plug-in for that. Rootless Launcher is completely free and there are no subscription charges. It is one of the best launchers for Stock Android Fans. 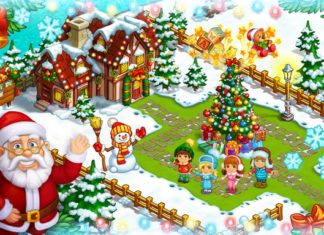 Frank Perry - 27 December 2020
When it comes to Christmas, everyone wants to enjoy it their own way. Some of us prefer to decorate our houses, while some love...