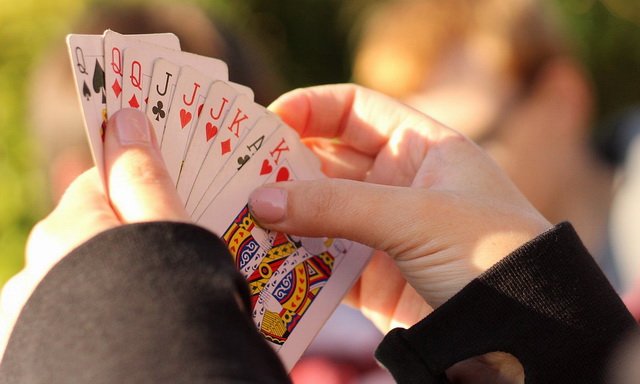 Card games have been around for a long time and now many of the popular card games are also available on iPhone. You can play these games with your friends and have fun. Card Games are really fun because you have to constantly involve and guessing the next move of your opponent. One wrong move can cost you the whole game. We have handpicked the best card games for iPhone in 2020. 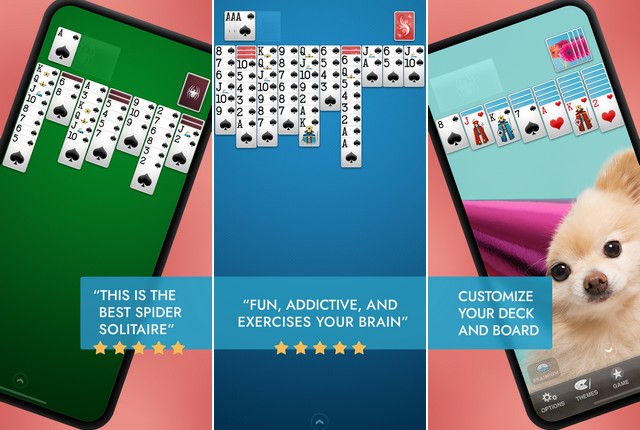 Spider Solitaire is an iconic card game that has been around for a long time and loved by the millions out there. In the game, your main goal is to build the stack of cards from king to ace of the same suit. The game also comes with different suits, 1-suit games are easier to play. Similarly, 2-suit games and 4-suit games are more difficult to play. You can also undo the moves as many times as you want. It is also free to play. 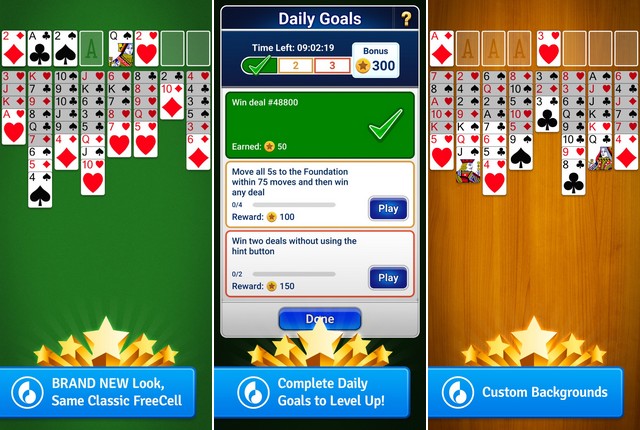 Freecell is another Solitaire game which is really fun I play. The gameplay of this solitaire game is also pretty similar to the other solitaire games out there but this one also comes with four free cell spots which you can use as placeholders and you will try to move all the cards from Tableau to win. You will also need to put all the cards in ascending order to win the game. The game also comes with goal progression, step by step tutorial and other great features. It is free to use but it comes with in-app purchases. 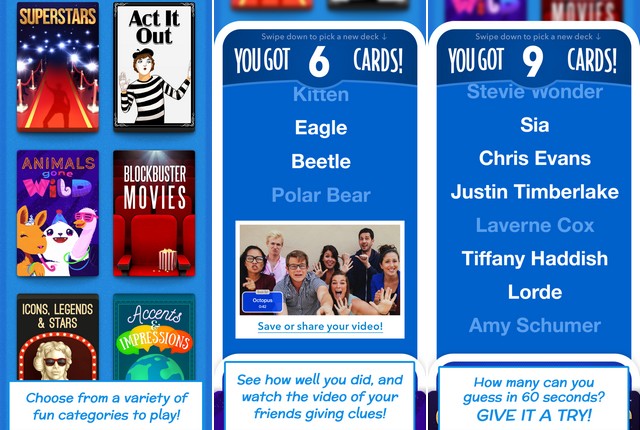 Head Up! Is one of the unique card games out there and it is developed by the Warner Bros. It is the famous game from the Ellen DeGeneres show which she plays on her shows with the celebrities. In this game, you basically put the card on your head and your friends give you clues to guess the right name of the celebrity, movie, animals, accents, characters or other popular things. It is a really good game and it is a perfect game for the trip. You can get the game for $0.99. 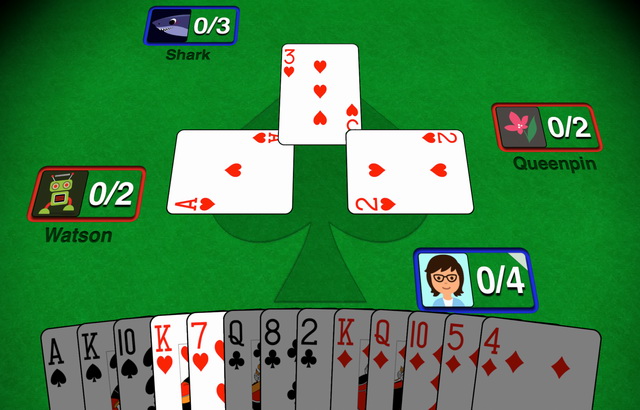 Spades+ is one of the most popular spades games out there. The game allows you to play the spades with your friends and other players around the world. It also provides the statistics and achievements which will motivate you and help you become a better player. The game also features smart AI opponents which can be really helpful if you are just starting playing spades and want to get better at it. Spades+ is free to play but it comes with in-app purchases. 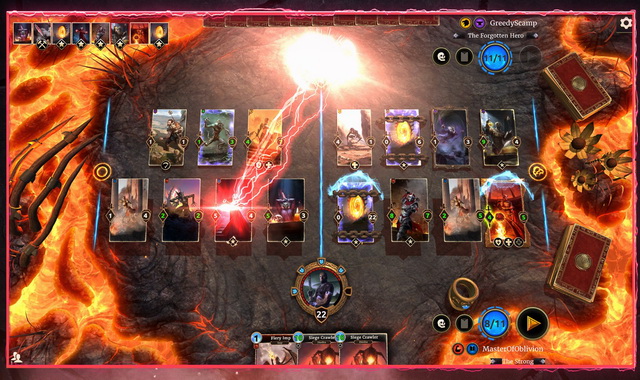 The Elder Scrolls: Legends CCG is a card collectible game thatincorporates the strategy with the card games. In this game, you will be collecting decks and defeating the bad guys. In the game, you can play it with your friends and other players around the world. You can also play the ranked matches and climb up the ladder. There are also customization features that you can use to give a personal touch to the game. The Elder Scrolls: Legends CCG is free to play but it comes with in-app purchases. 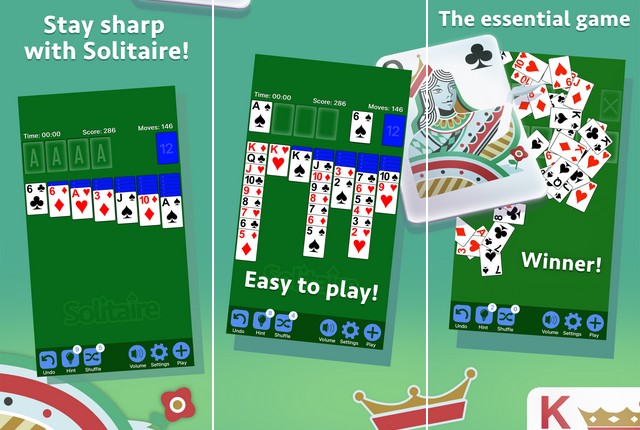 Patience is one of the best card games out there and it comes with all bells and whistles which you would find in any good solitaire game. Its gameplay is very similar to the other solitaire games but this one comes with unlimited undo, hint and shuffle which you can use in the game. There is also an optionthat allows you to draw 1 card or 3 cards. You can also pick the right or left-handed play. Patience is also completely free to use, with no strings attached.

Sentinels of the Multiverse 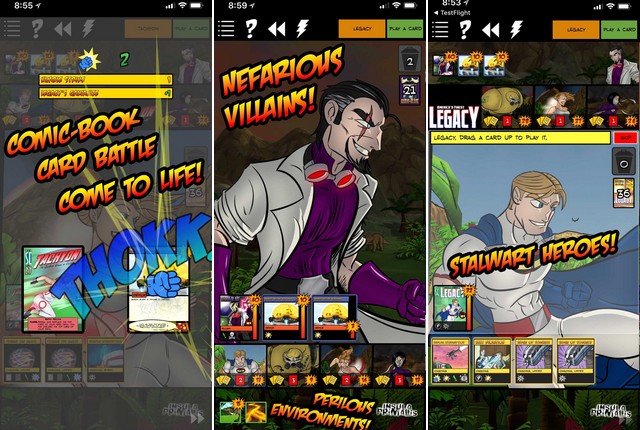 Sentinels of the Multiverse is a unique card game that brings the characters of the comic books to live. In the game, your goal is to protect the multiverse from the villains. You can compose the team of the comic book heroes, each hero has its own play style, backstory, and grudge which gives a character to the story and allow you to relate with it. There are tons of heroes and villains which you can use and fight in the game. Sentinels of the Multiverse is a very comprehensive card game and you should give it a try. 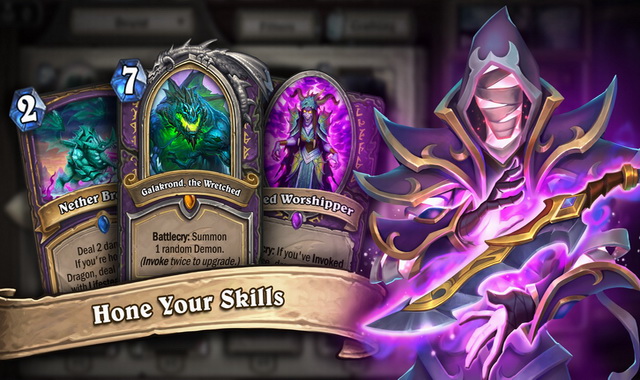 Hearthstone: Heroes of Warcraft is one of the best card games available for iPhone. In this game, you will be picking your cards and then throwing down the gauntlet. The game comes with more than 135 new cards including the high-flying machines. Legendary dragons and many more. Hearthstone also comes with a variety of quests and Arena runs where you can participate to earn some rare cards. It is one of the most addictive games out there and you should give it a try. 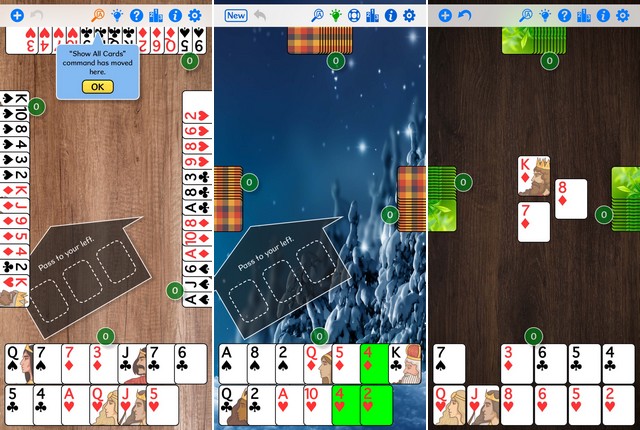 Hearts is a very capable card game that takes the card games to a whole new level. In this game, you will be playing against the three computer opponents and you will have to come with a strategy to beat them. In the game, you also get the different customization options where you can set the background color, card face text size, dace picture, deck style and many more. Hearts is also completely free to play, no strings attached. 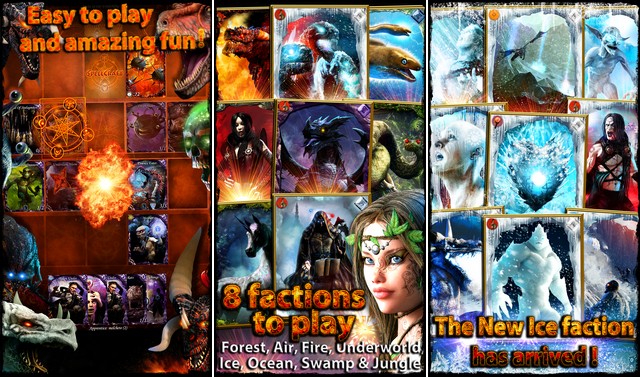 Spellcraft is the newer card game that comes with awesome gameplay. In this game, you can pick your character from 8 factions and pick the right one for you. The game also featuresan extensive solo campaign where you can participate in many solo missions and earn rewards. It also comes with online functionality where you can play with your friends and other players around the world. Spellcraft is also relatively new so you can expect a lot of new features in the future. It is free to play but it comes with in-app purchases.

These are the 10 best card games for iPhone. Most of these games are free to play but some games come with in-app purchases. If you have any questions, please let us know in the comment section below. You can also check out the best puzzle games for iPhone on our website.

Frank Perry - 4 April 2020
Fishing is an important part of lives and humans have been fishing for a long time. In modern era, we may not have time...

How to Factory Reset your Samsung Galaxy S8

5 Best SNES Emulators for Android in 2020

Best Scrabble Games for Android in 2020