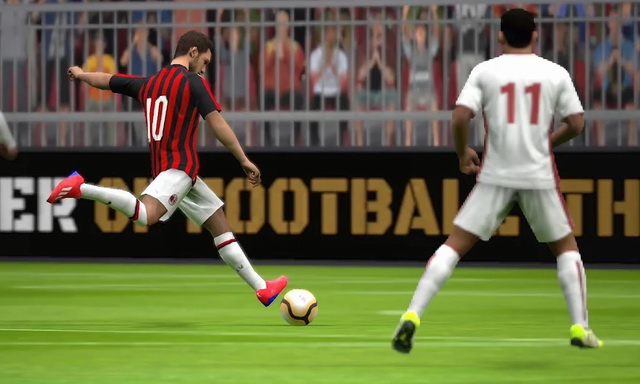 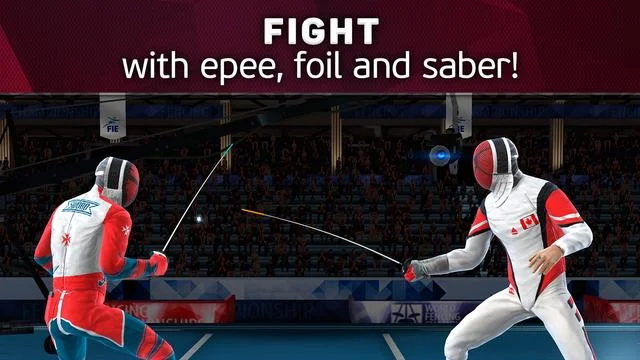 FIE Swordplay is one of the best sports games out there as it provides the most realistic Fencing experience on your Android smartphone. It is the mobile game which comes with real athletic rules and techniques for fencing which is remarkable. Moreover, the game also comes with stunning 3d graphics which looks awesome on screen. You can also control your character very easily with simple controls. In the game, you will find the online PVP mode where you will be up against the other players around the world. You can also play the store mode. If you are a fan of Fencing then you will love this game. 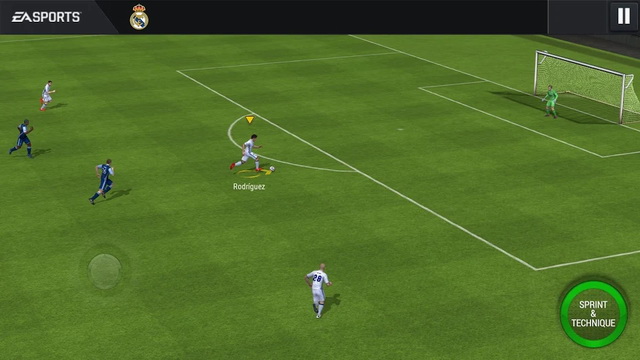 FIFA Soccer is one of the most popular sports games on Google Play and it comes with the best content. The game features more than 550 real times and the real players such as Neymar, Neuer, Aguero, Dybala, and others which is a treat for football fans. It also features the best graphics and these graphics are really good. The game is free to play but there are in-app purchases where you will have to spend the real-world money to buy the stuff. Overall, it is a good sports game which gets regular updates. If you are a football fan then you will love this one. 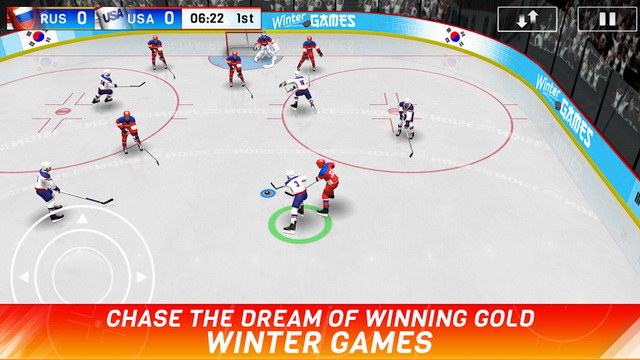 Hockey used to be a very popular sport a few years back but now its popularity is on the decline and there are not much good hockey games out there. However, Hockey Nation 18 is the best hockey game you can get out there. It comes with a lot of play modes, live games, 3v3, playoffs and other engaging content. Overall, the gameplay is pretty fast but you will love it. In the game, there are 80 teams which you can play with and 7 tournaments where you will participate. It is free to play but there are in-app purchases. 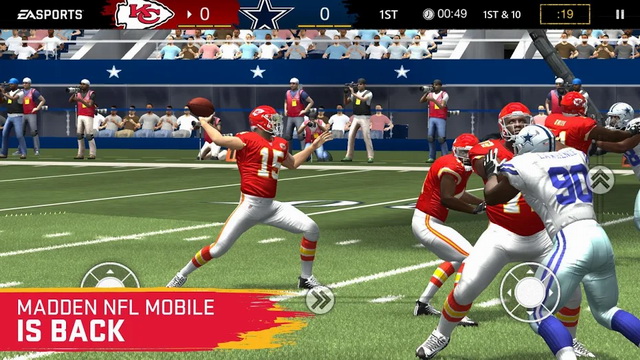 Madden NFL Overdrive Football is another very popular sports game on Google Play Store. The game comes with tons of content, awesome graphics, simple gameplay and number of real-life players. It also has the weekly tournaments where you take over your favorite teams and players but you can’t control them as it is simulation game. If you are NFL Fan then you will love this one. 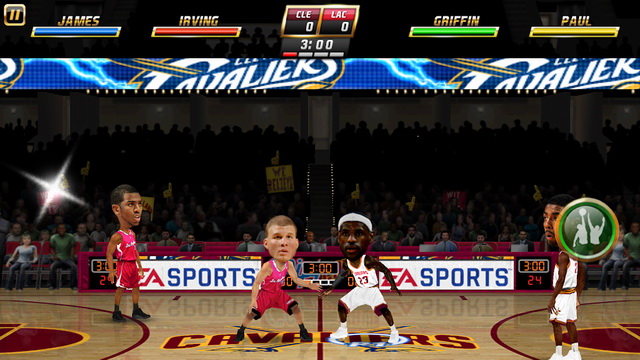 NBA Jamis an arcade sports game where you can play with your favorite NBA Stars. The game comes with a variety of modes where you can either go for the classic campaign or if you can you can play the online against the other player. It also supports the local multiplayer so you can play the game with your buddy via local WiFi or Bluetooth. NBA Jam is the port of the arcade game in the 1990s so don’t expect the ultra HD graphics but they are good enough. You can get this game for $4.99. 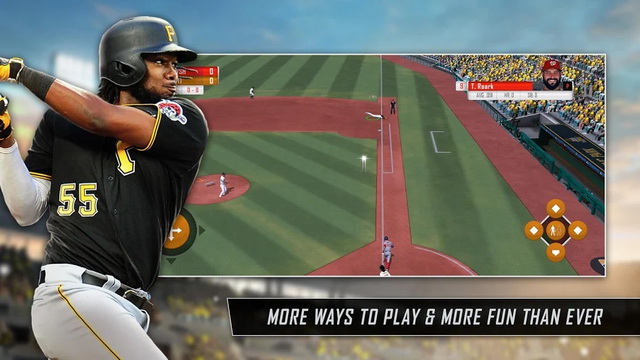 RBI Baseball 18 is the best baseball game on Google Play Store. It is also the official game from the MLB’s official mobile game franchise which means you will get the authentic baseball gaming experience on your smartphone. RBI Baseball 18 is much more refines than its predecessor and it comes with a lot of good content. It will cost you $4.99 and you will get the regular game updates. 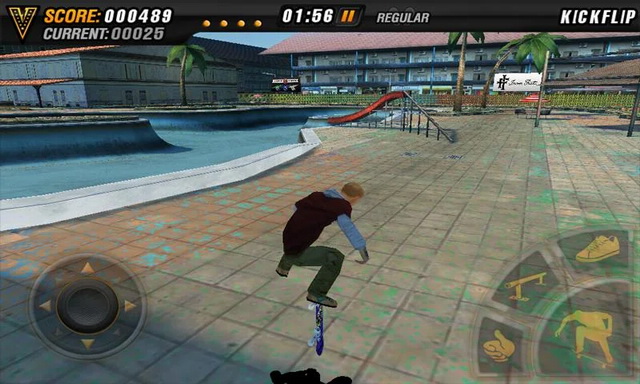 Maple Media is an android game developer studio on Google Play Store. It offers tons of games related to snowboarding, skateboarding, and hockey right games. Some of their popular games are Skateboard Party and Snowboard party. We would recommend you to check their games as they are awesome and most of them are free to play. 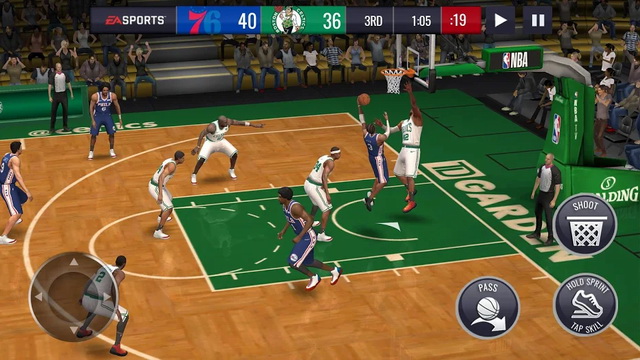 NBA Live Mobile is a very popular basketball game which is a combination of simulation and the sports game. The game comes with decent controls which allow you to control the players. It also has good graphics which enhance the gaming experience. Overall, it is an online PvP game but there are some good games modes too. If you are a basketball fan then you should try this one. However, if you want the best experience then NBA Jam is the best option. 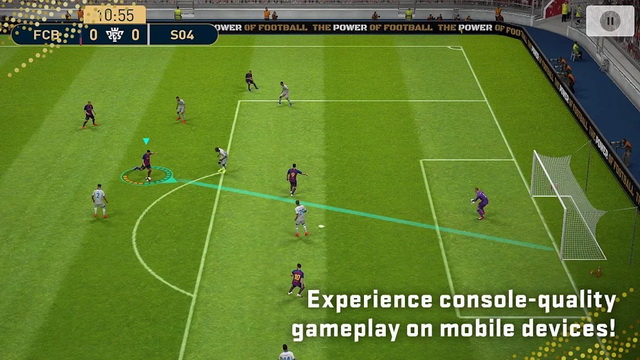 PES 2019 Pro Evolution Soccer is another very popular soccer game which provides the top of the line soccer experience on your Android smartphone. The game comes with a lot of gaming modes where you can either play locally with your friends in 1v1 match or if you want you can also create your own tournament using the local league mode. There is also Online match where you can play with the other players around the world. The game includes the players from popular European leagues and legends such as Maldini, Zico, Beckham, Cruyff, and others in the game. If you want a good soccer experience then PES 2019 is a great option. 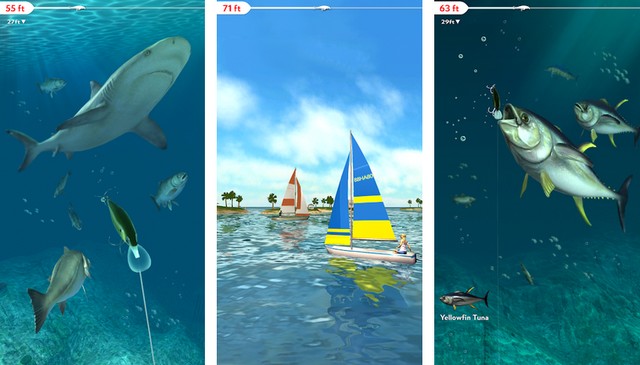 Rapala Fishing is the best fishing game on the Google Play Store. The games provide the near to reality fishing experience on your smartphone with easy controls. In the game, you will find the various fishing locations where you can catch the fishes. The game also includes the daily tournaments where you can earn good rewards. Overall, it is a free game but there are in-app purchases.

These are the 10 best sports games for Android out there. You can pick the game related to your favorite sports. If you have any questions, please let us know in the comment section below. You can also check out the best football games for Android on our website.

Best Workout Apps for Women in 2020

10 Best Multiplayer Games for Android in 2020

Best Budget Apps for Android in 2020

Frank Perry - 6 August 2020
In 2020, budgeting your money is more important than ever because we usually have subscriptions, online payments, bills, and other expenditures. If you don't...

How to Increase Galaxy S10 Touch Sensitivity for Screen Protectors