Earth has become a global village and we are more connected than ever. We also come across various languages more often and we usually don’t understand them. Therefore, it is important that you have a good translation app on your smartphone. In this comprehensive guide, we will share the best translation apps for Android in 2022. BK Translate is a popular app developer on Google play which features some of the best translation apps for Android. The company specializes in translation apps and they have a variety of translations apps such as English, Korean, Arabic, Japanese, Italian, and many more. Moreover, the User interface of these apps is also well-optimized and they are easy to use. These apps are free to use but they come with ads. Dict Box is one of the best translation apps for Android. It is basically the multilingual dictionary and it comes with support for various languages including English, Korean, Chines, Hindi, Romanian, and many more. The app also comes with other useful features such as offline support, word corrections, audio pronunciation, pictures, and many more. Also, the UI of the app is also well optimized which makes it easier to use. It is a free app but it comes with ads and in-app purchases. Microsoft Translator is one of the best translator apps for Android. It supports the massive collection of languages such as English, Italian, Greek, French, Russian, Hebrew, Hindi, Estonian, and many more. The app also comes with many advanced features such as Camera translation to translate text and voice translation to translate speech. Also, the app is completely free to use, with no strings attached. 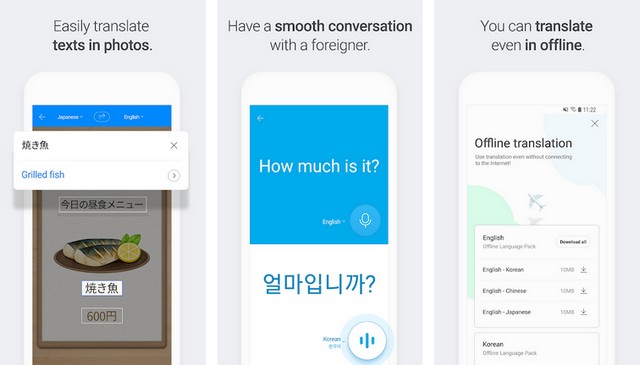 Reverso Translate and Learn is one of the best translation apps for Android. The app uses advanced Big Data Algorithms and machine learning techniques to collect millions of real-time multilingual data from around the world. It also comes with support for more than 14 languages including English, Spanish, Polish, Dutch, Arabic, Romanian, and many more. The app also supports features such as Flashcards, quizzes, games which will help you improve your vocabulary. Moreover, it also comes with synonyms, verb conjugations, suggestions, pronunciations, and search by speaking features. You can use the app for free but it comes with ads and in-app purchases. 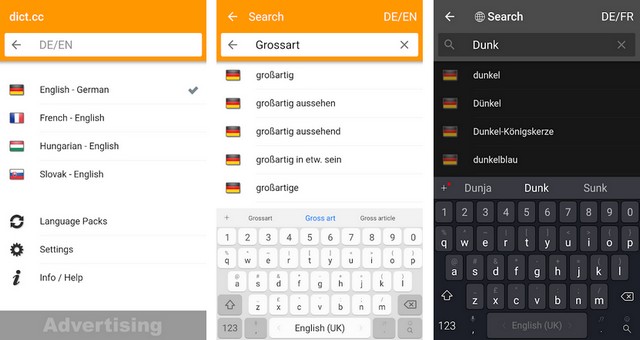 Dict.cc is another very popular multilingual dictionary that comes with a massive collection of more than 51 languages. The best thing about this app is that all the dictionaries are bidirectional so if you are translating Danish to English, you also get the English to Danish. In the app, you get support for popular languages such as Albanian, Bosnian, Croatian, Czech, Dutch, French, Greek, Hungarian, and many more. It is a free app but it comes with the ads and in-app purchases. 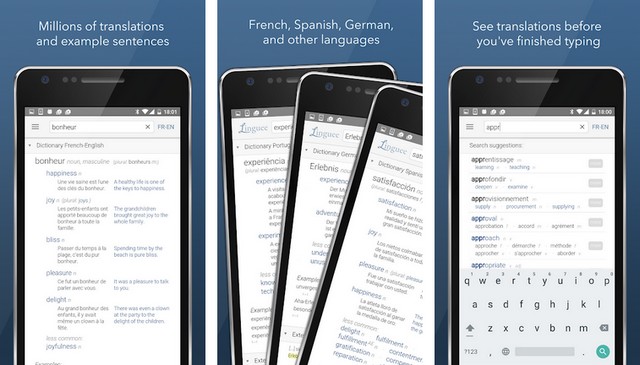 iTranslate is another up-and-coming translation app for Android that comes with great functionality. The app features over 100 languages, including Bosnian, Chinese, Croatians, Japanese, Persian, Turkish, German, and Greek.

It also comes with the offline mode, which allows you to translate the phrases and paragraphs even if you are not connected to the internet. It also comes with voice-to-voice conversations and a camera for instant translation features that comes in handy. Overall, iTranslate is a very comprehensive translation app, and you should give it a try. All Language Translator is one of the newer translation apps which comes with accurate translation. The overall user interface of the app is really good and it is also very easy to use. It also supports a variety of languages such as Albanian, Bengali, Bulgarian, Bosnian, French, English, Georgian, Hausa, and many more. It is developed by Klays-development and the company offers a variety of bi-directional translation apps as well. Some of these apps are free and some are paid apps. 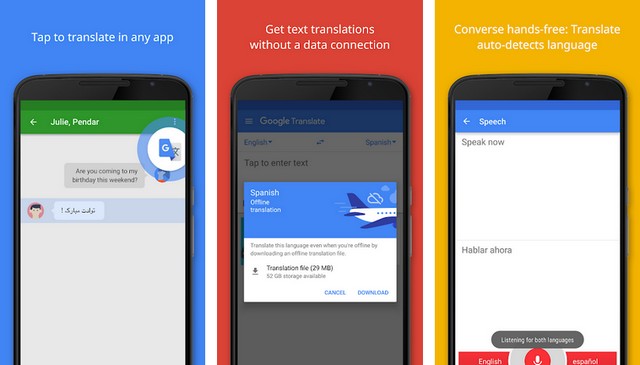 That’s all folks. These are the 10 best translation apps for Android. If you have any questions, please let us know in the comment section below. Also, if you liked this guide then you may like our “10 Best Dictionary Apps for Android“. 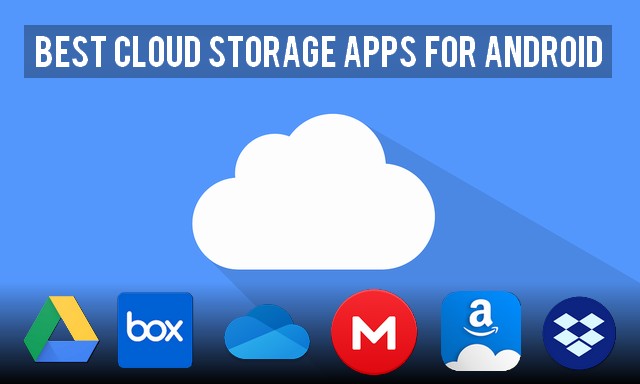 Frank Perry - 7 February 2022
We are living in the era of technological advancements where we have many great technical solutions and the solution of having limited physical storage...

10 Best Drone Apps for Android to enhance your Drone Flying...