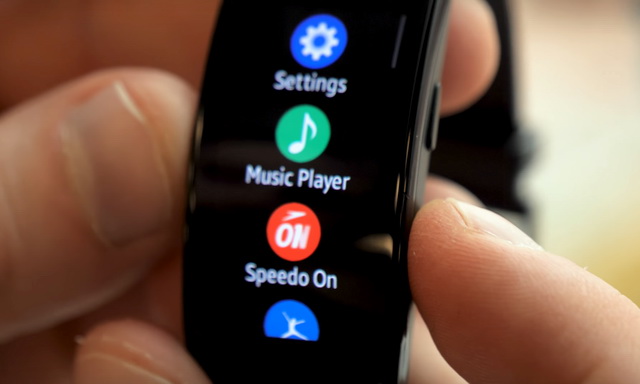 In this guide, you will learn how to replace your Samsung Gear Fit2 Pro Band. Gear Fit 2 is one of the best fitness bands out there. It comes with the many great features which help you to track your activities without any problem. The band not only has good features, but it also looks very good. It comes with the black and red finish, with black on the outside and red on the inside. The band also hasa triangle pattern on the band which gives it a better look. If you want to replace the band, then you will need a replacement band, once you have it then the replacement process is very easy and we will show you how to do it. Let’s get into it.

How to replace your Samsung Gear Fit2 Pro band?

Samsung Gear Fit2 Pro band comes with the innovative slide lock system which allows you to replace the bands very quickly. Once you have the new compatible strap, you can follow these steps.

How to pick the right band for Gear Fit2 Pro?

How much does a Samsung Gear Fit2 Pro Cost?

The Samsung has set the price tag of $209 for the Samsung Gear Fit2 Pro. However, you can get some discount by finding deals on Amazon and other shopping platforms.

That’s how you can replace your Samsung Gear Fit2 Pro Band. There is a large variety of Gear Fit2 Pro bands available out there which you can pick to give the unique look to your band. Also, if you are worried about the quality of your default fitness band on Gear Fit2 Pro, then don’t worry because it is a high-quality band and it will last for years. Also, you can use the Gear Fit2 Pro to track your health and you can also use it with other health apps as well. You can check our “10 Best Health Apps for Android” guide to find the best health apps. 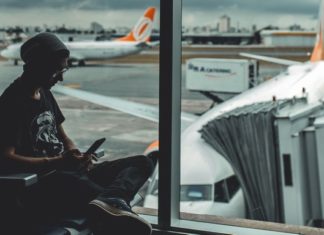 Frank Perry - 30 March 2021
Air Travel is not easy these days; it involves so many steps that it can get hectic. But, with the use of flight tracker...

How to Show Battery Percentage on Samsung Galaxy F41