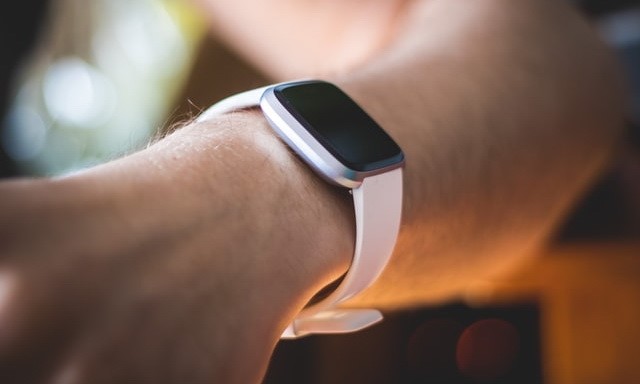 Cashless Payment Systems are pretty popular these days because they allow the customers to pay for their shopping and stuff using their smartphones or smartwatches. Fitbit Pay is one of the most popular Cashless Payment Systems, and you will find it on Fitbit Devices. If you are the owner of Fitbit Device and want to know how to set up and use Fitbit Pay, this guide is for you. In this comprehensive guide, we will tell you everything you need to know about Fitbit Pay.

What is Fitbit Pay?

The reason why Fitbit Pay is so popular is security. When you pay using Fitbit Pay, the system only shares a temporary token which only works for this transaction, and once the transaction approves, that token will become unusable. 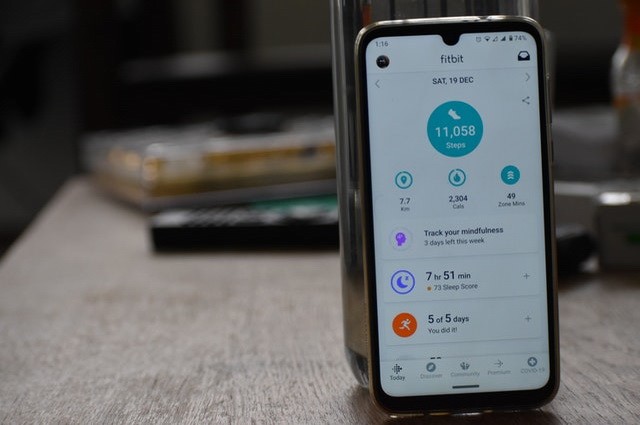 Which Banks and Countries are supported by Fitbit Pay?

Once you know that your device supports NFC, the next step is to determine whether your Bank or country is supported by Fitbit Pay or not. When it comes to countries, Fitbit Pay is available in the following countries. If you don’t find your country on the list, it means that it’s not supported.

If your country is on the above list, it means that Fitbit Pay is available in your country. Now the next step is to determine whether your Bank supports Fitbit Pay or not, and for that, you will have to check this list. In this list, you will find the details of supported banks and other entities which support Fitbit Pay.

If your country and Bank are supported by Fitbit Pay, it means that you can start using Fitbit Pay for your payments. In this section, we will explain how you can set up Fitbit Pay.

Step 1: In the first step, we will be setting up the PIN. Open the Fitbit App on your smartphone and open it. Now tap your avatar on the top left side and go to your profile. Select the device for which you want to enable Fitbit Pay. Let’s suppose that you want to do it for Fitbit Sense, select Fitbit Sense from the list.

Now find the “Wallet” section and choose the Four-digit Security PIN. You will also get the option to set when the system asks for a PIN. We recommend that you choose the option to enter the PIN each time you do a transaction, as it will stop anyone from misusing your Fitbit Pay.

With step 2, the Fitbit Pay Setup process has been completed. The next step is to make payment with Fitbit Pay which we will explain in the next section.

How Secure is Fitbit Pay?

Fitbit Pay uses the tokenization technique to ensure that your debit card information stays secure. In this technique, the system generates a temporary token that is shared with the terminal. Once the payment goes through, the token becomes unusable. Similarly, Fitbit Pay uses industry-standard security practices to ensure that your data is safe. Considering that, it’s pretty safe to say that Fitbit Pay is a secure system.

Can you use Fitbit Pay without a Phone?

Yes, if Fitbit Pay is set up on your Fitbit Watch, you can still use it for payments without using your smartphone. However, you will need your smartphone to manage your Debit/Credit cards.

Fitbit Pay is a pretty reliable cashless payment system, and you should use it if you own a Fitbit Device. In this guide, you learned how to set up and use Fitbit Pay. If you have any questions, please let us know in the comments. Also, check this guide where we have shared the Best Personal Finance Apps for Android. 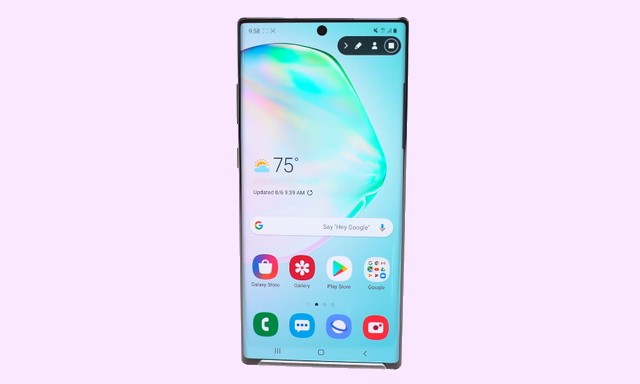 How to Take a Screenshot on the Galaxy Note 10

Chris M - 15 January 2020
Galaxy Note 10 is the latest and greatest smartphone by Samsung and it comes with all bells and whistles which you would find in...

How to Stop your Laptop from Overheating