VodyTech
Home How to How to use the Google Messages App? 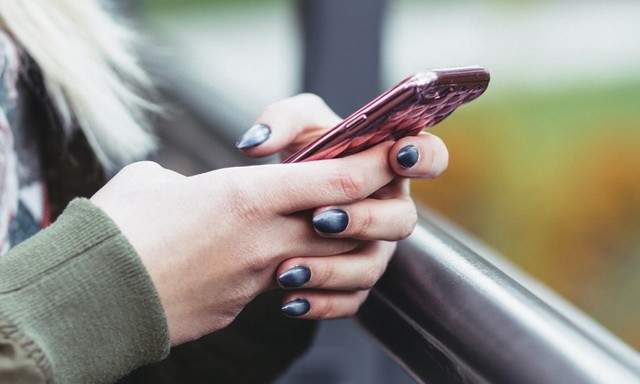 How do Google Messages work?

Before we get to working of Google Messages, it’s important that you know why Google developed Google Messages. iPhone users have the iMessage, but Android didn’t have any similar service, and there was a need foran instant messaging service that would compete with iMessage and offer similar functionality to Android users.

How to Get Started with Google Messages

Now that you know how Google Messages works, let’s explain how you get started with Google Messages. Google Messages is the default Messaging app by Google, and it comes pre-installed on Android Smartphones. However, if you don’t have one on your smartphone, you can install it from Google Play Store. Once you have it on your phone, here’s how you can use it to send messages. 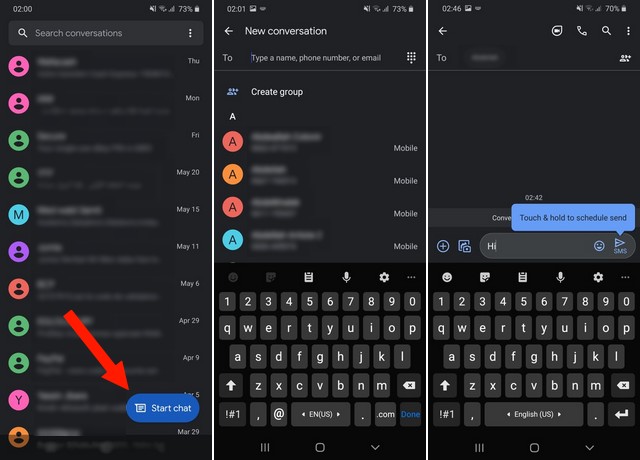 How to Add Contacts in Google Messages

How to Add Contacts from Group Message in Google Messages

If you want to Add Contacts from Group Message, the process is very simple. Here’s how you can do it. 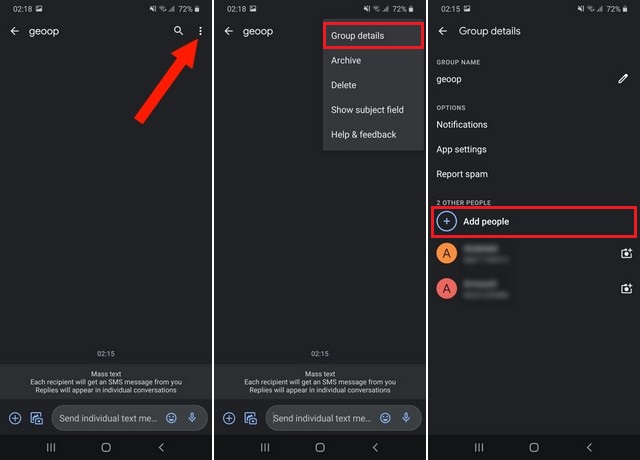 How to Block Numbers in Google Messages

Google Messages also allow you to Block Numbers, and once it’s removed, you won’t be bothered with messages from that number again. While blocking the number, you can also add that number to Spam Database maintained by Google. Here’s how you can block Numbers in Google Messages. 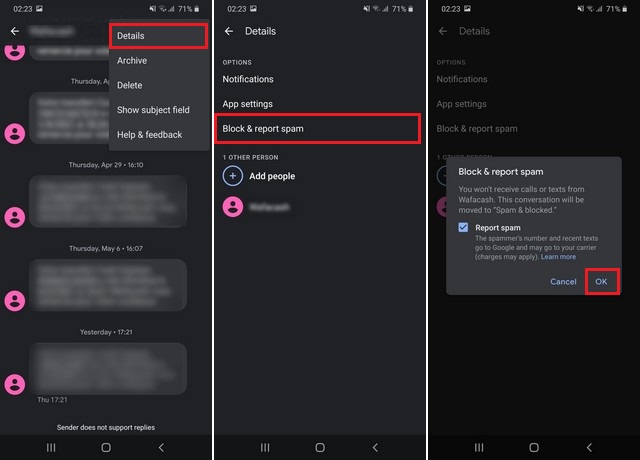 How to Enable Dark Mode on Google Messages 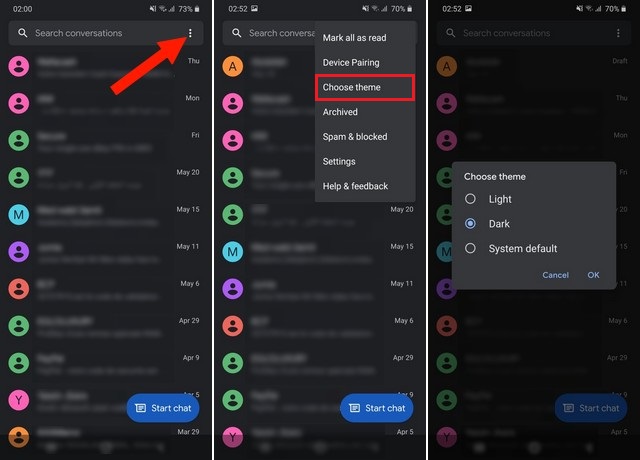 How to Use Google Messages on your Computer? How Secure is Google Messages App?

Like other Google Apps, Google Messages App is also pretty secure. The app uses Transport Layer Security (TLS) encryption to protect your messages. It means that all the communication between the app and the server is protected by an encrypted channel making it impossible for anyone to know what you are sending.

That’s all, folks. Google Messages is still a relatively newer app, but it has improved a lot over the last few months, and we can expect more improvement in the coming days and months. Let us know your thoughts on Google Messages in the comments. Also, don’t forget to check our recommended 10 Best Text Messaging Apps for Android. 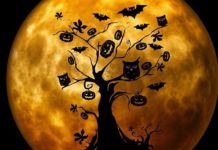 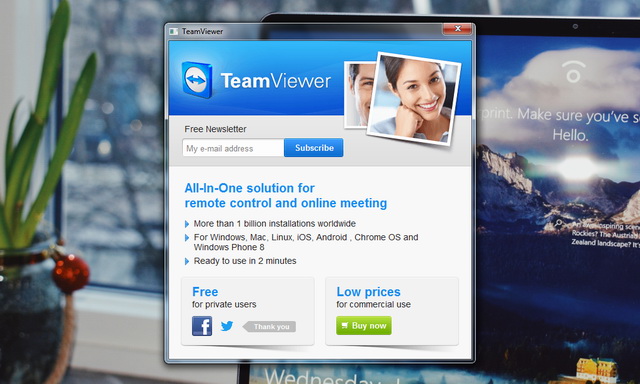 Frank Perry - 11 June 2021
TeamViewer is one of the most popular remote desktop software out there and it has been on the top for years. However, it is...

How to Wipe Cache Partition on LG Velvet