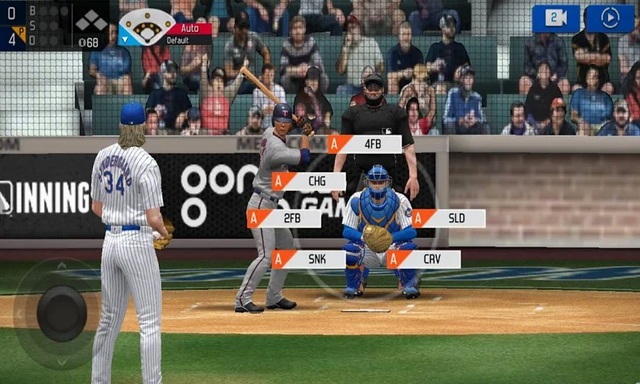 Baseball is one of the most popular sports in the world, especially in America. It is extremely fun to play and it is also relatively inexpensive to play. There are tons of Baseball Games available on the Google Play Store but not all of them are worth downloading. In this guide, we will share the best baseball games for Android in 2022. 9 Innings 21 is one of the best baseball games on Google Play Store. The best thing about this game is that instead of simulation, the game actually allows you to play the basketball which is a major plus. It comes with various players cards which you can use to build your roster. In the game, there are 30 MLB Official ballparks, more than 800 players to choose from and awesome gameplay. The mechanics are very simple and basic which make it easy to play. 9 Innings 18 is free to play but there is in-app purchase option available in the game. Baseball Highlights 2045 is basically the mobile version of the board game. In the game, you will collect various players from the pool of 60 players and make the strongest team. It comes with an integrated rule book which you can read to learn the rules and there are also basic tutorials as well. Baseball Highlights 2045 is a decent game but don’t expect the great depth from it. Overall, it is good and perfect for those who like board games. You can get it for $3.99 with optional in-app purchases.

Bottom of the 9th Bottom of the 9th is another board game which is basically a two-player game. The one player throws a pitch and other player guesses where the pitch goes, pretty simple right? The game comes with three different difficulty levels which you can use to increase the difficulty. In the game, you will also find the online multiplayer mode where you can play with other players around the world, local multiplayer and single-player mode. There are multiple characters available in the game and each character has their own abilities. Bottom of the 8th is available for $4.99. 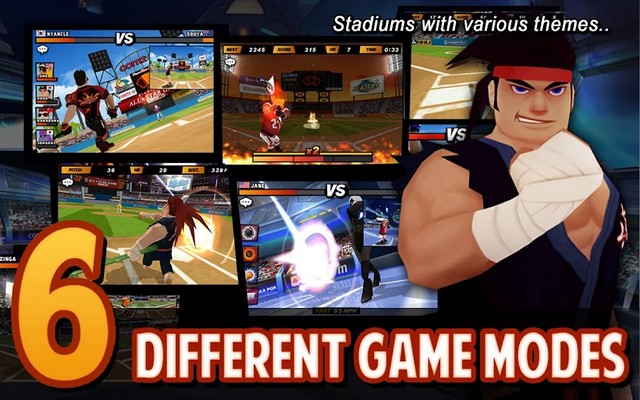 Homerun Battle 2 is another very popular baseball game which offers decent content. The game comes with 6 games types, characters which you can customize and social gaming option. Moreover, the graphics have the cartoonish look but they are good enough. The game also has various gaming modes which make the gaming more engaging. Overall, Homerun Battle 2 is a decent game and you should give it a try. It is also free to play. 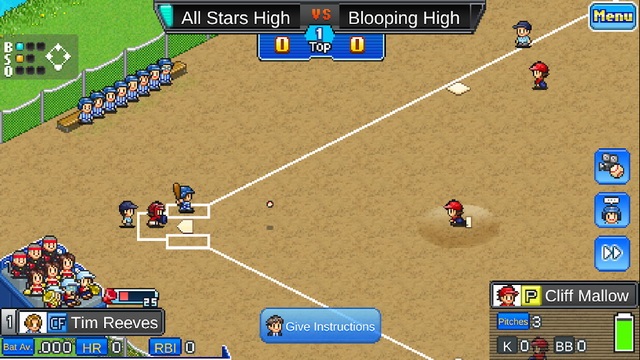 Home Run High is a unique baseball game which is mostly simulation. In the game, you can build your own teams, upgrade players and even build stuff like cages and showers. The overall gameplay is pretty decent and it actually simulates the baseball games. Overall. It is a good game with decent content. The only downside is its graphics which have the looks from the early 2000s. You can get Home Run High for $4.99. 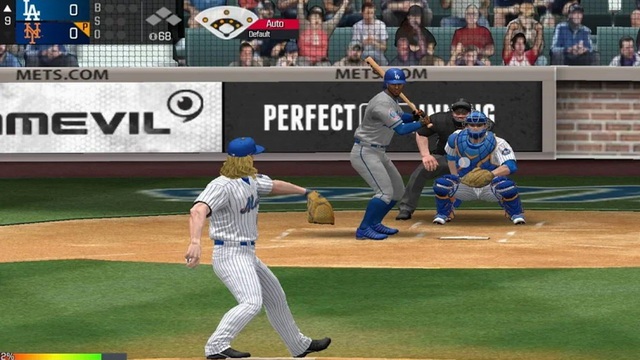 MLB Perfect Inning 2021 is a good baseball game which comes with a lot of good content. In the game, you will get the decent graphics, simple game mechanics and tons of players. It also comes with career mode, online PVP mode where you can play with other players around the world, season mode where you can play with other teams and other gaming modes. The game offers a decent baseball experience on your smartphone. Overall, it is a decent game and you should give it a try.

RBI Baseball 18 is another really good baseball game which is also the official baseball game from the MBL. The game features the updates rosters, stadiums, uniforms, and other stuff. It also has really good graphics as compared to other games on this list. The controls of the game are also simple which make it easy to play the game. RBI Baseball 18 is a premium game and you can get it for $4.99. 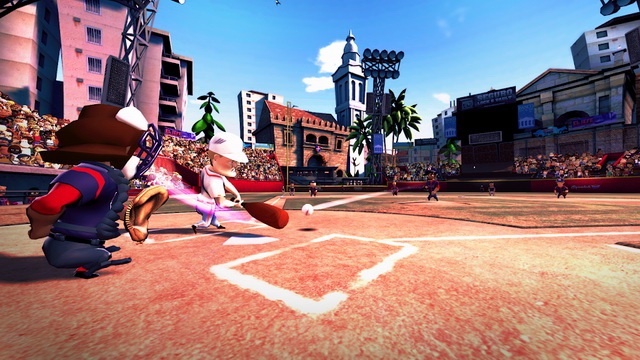 Super Mega Baseball is one of the best baseball games out there and it provides the top of the line baseball experience on your smartphone. However, it is only available for Nvidia Shield devices. The game comes with good graphics and solid mechanics. Obviously, the graphics are not like the console games but they are good enough to play the game on your smartphone. This one is also pretty expensive and you can get it for $19.99 but the experience you will get is pretty good.

Tap Sports Baseball is the baseball game series which comes with the best baseball games and every year we see the new updated version of the game. The game comes with top of the line graphics, solid mechanics and the updated rosters. It also comes with tons of tournaments, social gaming feature, online multiplayer functionality, and other useful feature. The 2019 version of the app hasn’t arrived yet but the Tap Sports 2018 is pretty good and you will love it. It is free to play with in-app purchases. Fantasy Baseball apps are really popular these days as they allow you to enjoy the baseball season. The app hasa simple mechanism where you can join the league, draft your own team, trade your players and set the best rosters to see which teams win. There are tons of Fantasy Baseball apps available on the Google Play Store. Some popular apps are Yahoo Fantasy Sports, CBS Fantasy Sports, and FanDuel. Frank Perry - 22 January 2020
You can't go wrong with shooting games, whether it is FPS or Third person shooter, you will get tons of action and tons of...