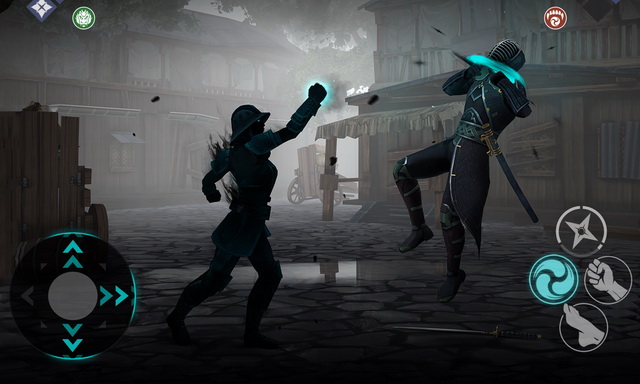 Fighting games are very popular out there and these games have a loyal fan base. There are tons of fighting games available on the App Store but not all of them are worth downloading. We have handpicked the best fighting games for iPhone in 2022. 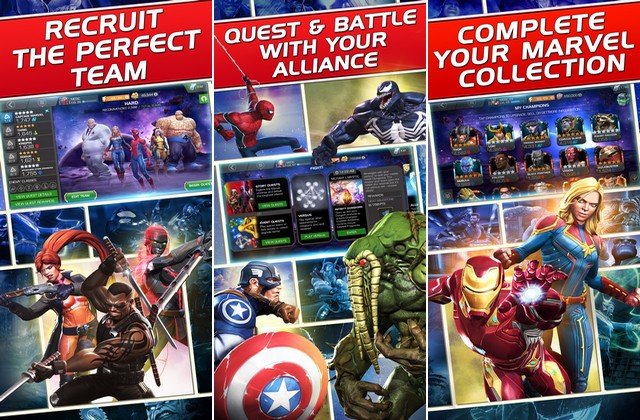 Marvel Contest of Champions is one of the best fighting games out there. In this game, you will experience the epic fighting experience with your favorite superheroes from the Marvel Universe. You will have access to most powerful heroes such as Iron Man, Captain America, Thor and many more. In the game, you will assemble your team and fight against the other players to become the Ultimate Marvel Champion. If you are a fan of Marvel movies and looking for an epic fighting game then Marvel Content of Champions is an excellent game for you. 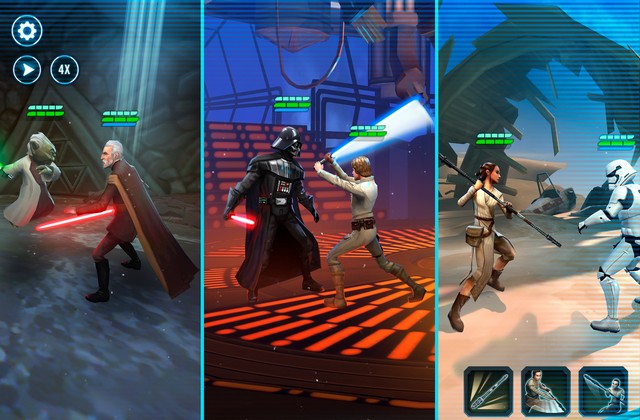 Star Wars: Galaxy of Heroes is another very popular fighting game that allows you to fight with your favorite Stars Wars characters. In the game, you will have to create your ultimate team and fight against the other teams. Your ultimate goal is to become the master of the Galaxy and you can become one by upgrading your heroes, win battles against other players and win tournaments. In the game, you will find the PvP Squad arena where you can play with other players and there are also squad tournaments where you can earn some extra rewards. It is free to play with in-app purchases. 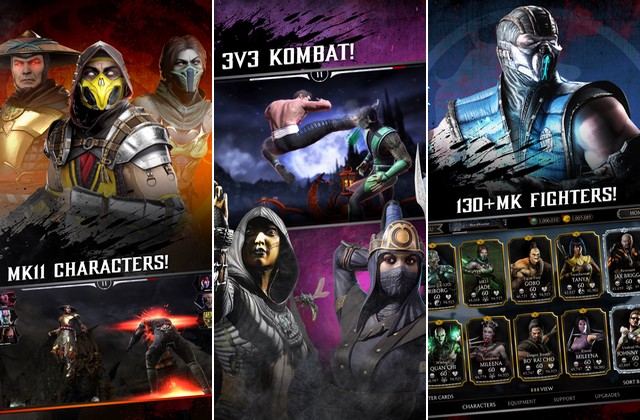 Mortal Kombat is one of the most iconic fighting games out there. In this game, you will make the team of your fighters and lead them into brutal battles to get the rewards. You will have access to more than 130 Mortal Kombat fighters and each has its own abilities which you can use in the battle. In the game, you will also have challenges every week where you can earn rewards. The graphics of the game are really good and cool animations make the whole experience more realistic. You can get the game for free with in-app purchases.

Shadow Fight is an iconic fighting game that has been around for sometime and Shadow Fight 3 is the latest installment in the Shadow Fight series. In this game, you will have simple controls to control your character. There are special abilities, perks, and upgrades that you can use in the battle to get the advantage. The game also comes with a big world map where you can travel to unique places and have unique stories. Overall graphics are more on the minimalistic side but they are really good and you will love it. You can get the game for free but it does come with in-app purchases. 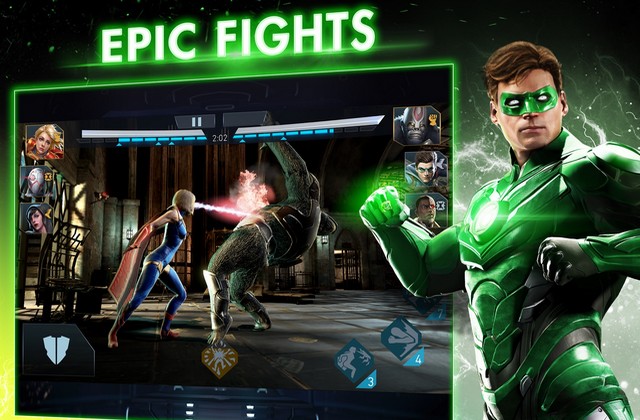 Injustice 2 is another very popular fighting game that comes with powerful characters from the DC world. The game also features the supervillains as well so you can enjoy your favorite heroes as well as villains. In the game, you will be participating in 3-on-3 battles and you will use the combos to crush your opponents. You can also team up with your friends and play against the other players. Overall, it is a nice fighting game with good depth. 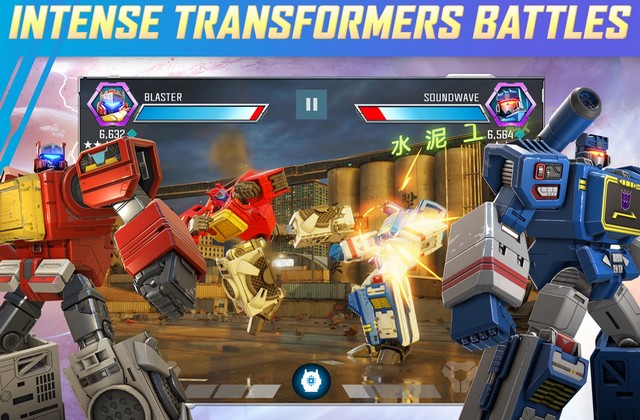 Transformers: Forged to Fight is one of the best fighting games out there. In the game, you will have powerful characters from the Transformers movies such as Optimus Prime, Megatron, Bumblebee and many more. The game also comes with the supervillains as well which is another plus. You can also team up with your friends or forge the alliance with other players around the world in global events to earn rewards. In the game, you will also set the powerful bots and defenses in order to protect your base. Overall, it is a really good game and if you are into Sci-Fi games then you will love this one. 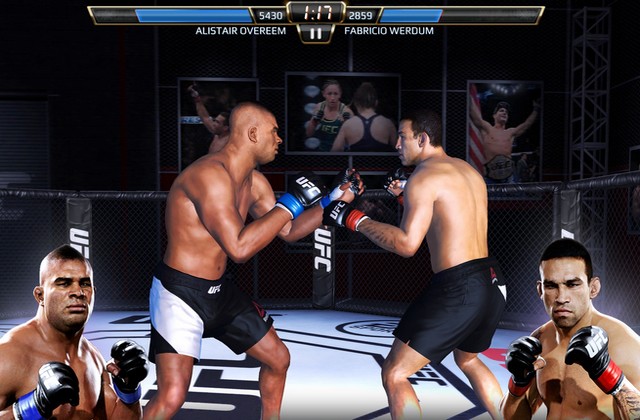 If you are into UFC games then EA Sports UFC is the best one out there. The game comes with the greatest UFC players and top quality skills which you can use in the fight. Moreover, the graphics are HD quality and you will get the best experience of your smartphone. The controls are very simple and intuitive so it will allow you to focus on the fight. It also comes with many live events where you can participate to earn the extra rewards. You can get the game for free but it comes with in-app purchases. 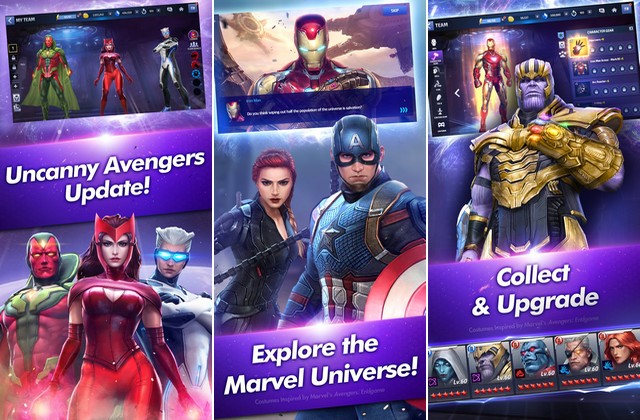 Marvel Future Fight is another very popular fighting game. In the game, you will have access to more than 200 characters from the Marvel Universe including the Guardians of the Galaxy, iron man, Spider-Man and many more. It comes with PvP Arena mode where you can fight against the best payers around the world. There are also in-game challenges where you can team up with your buddies and earn the rewards. Overall, Marvel Future Fight provides the complete package in one game and if you are looking for a comprehensive fighting game then you should give it a try. It is free to play with in-app purchases. 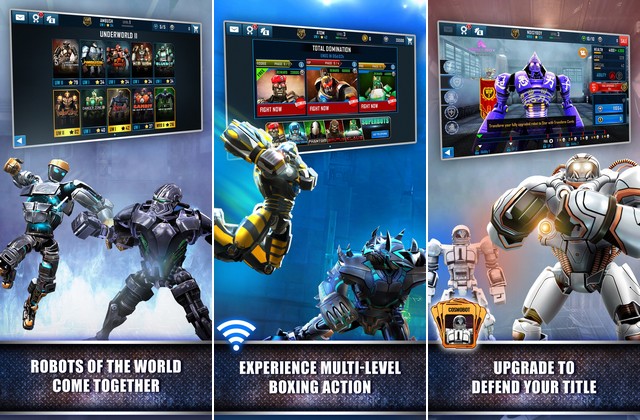 Real Steel was a very popular Robot Boxing movie and this game is the Contest game by that movie. In this game, you have access to powerful bots from that movie including the mighty Zeus and others. The game comes with multiple modes including the Career mode, multiplayer mode and there is also local Multiplayer mode where you can either connect your local Wi-Fi or Bluetooth to play with your friends. There is also a total of 11 huge arenas where you can box with your opponents. It is free to play with in-app purchases. 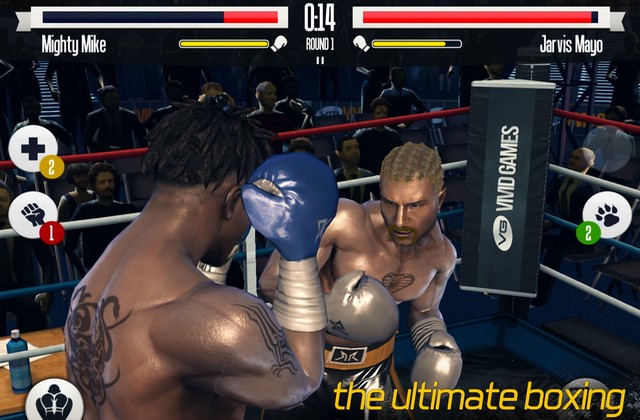 If you are not into Robot Boxing then no worries, you can try the Real Boxing: KO Fight CLUB where you will have the human character. The game comes with a real-time multiplayer mode where you can fight your opponent in real-time. There are also weekly tournaments where you can participate to earn some extra rewards. It also has really good graphics and tons of content which will keep you engaged for long time. You can get the game for free with in-app purchases. 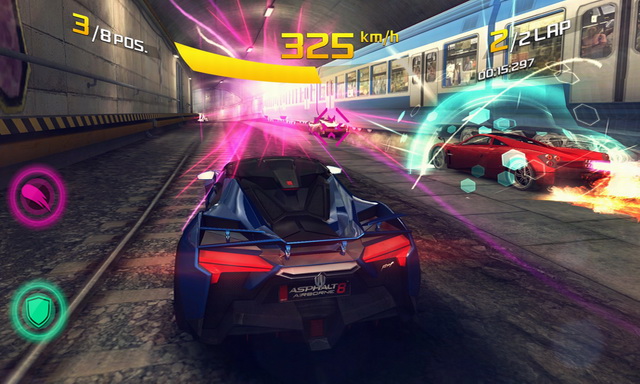 Frank Perry - 15 February 2022
Arcade games have been around for a long time but still, they are very popular among hardcore gamers as well as casual gamers. These...