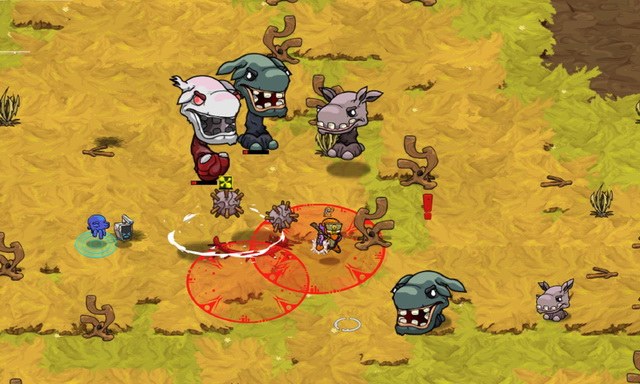 Sandbox Games are very popular games because they allow their users to explore their creative side. Instead of following pre-planned gameplay, sandbox allows the users to create whatever they want using the given material. Sandbox itself is not a genre, and it usually comes with other genres to make it interesting. In this comprehensive guide, we will share 10 best sandbox games for iPhone and iPad in 2020. 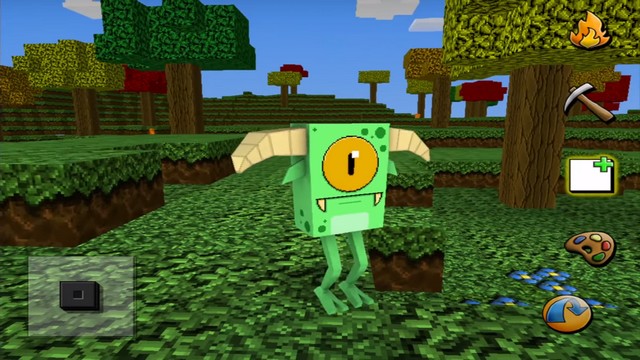 Eden – World Builder is one of the best sandbox games for iPhone. In this game, you get a huge open world where you can build anything you want with the materials available and explore it. You get the fire, explosives, fireworks, portals, paint bombs, lights, and many more. The game also comes with a huge community where you can share your builds with your game buddies. It is a premium game and you can get it for $1.99. 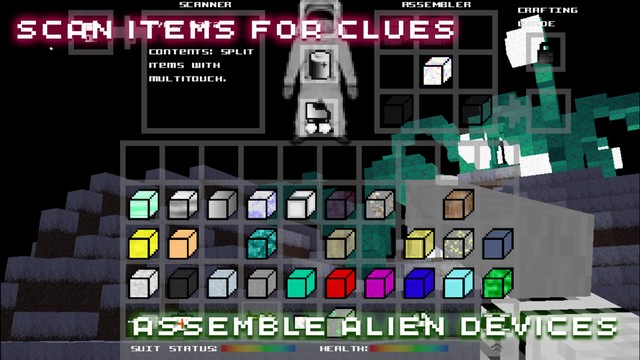 Lunacraft is another very impressive sandbox game that allows you to explore and build the colony on the new moon. In this game, your main goal is to build the city and colonize the new moon. The game comes with dozens of materials that you can use to construct the structures. You also get the choice to customize the moon as well and you can choose how rugged the terrain of the moon will be. It is a free game, but it comes with in-app purchases. 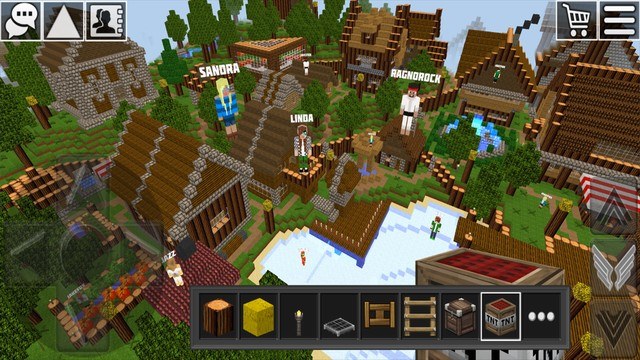 World of Cubes Survival Craft is one of the best sandbox games for iPhone. In this game, you get the variety of texture packs that you can pick according to your choice. You also get more than 10 official maps and 1000s of user-created maps where you can play. The game comes with the survival mode where you will be crafting structures and you will have to survive. There is also a creative mode where you can play online with other players to show off your creativity or you can play single and demonstrate your creativity. It is a free app, but it comes with in-app purchases. Blocksworld HD is one of the better sandbox games for iPhone. In this game, you will be creating the structures using the advanced drag-and-drop controls. The best thing about this game is that you can sell your built structures to the other players for coins and then you can redeem your coins for real cash, isn’t it awesome? Blocksworld is free to play, but it comes with in-app purchases. 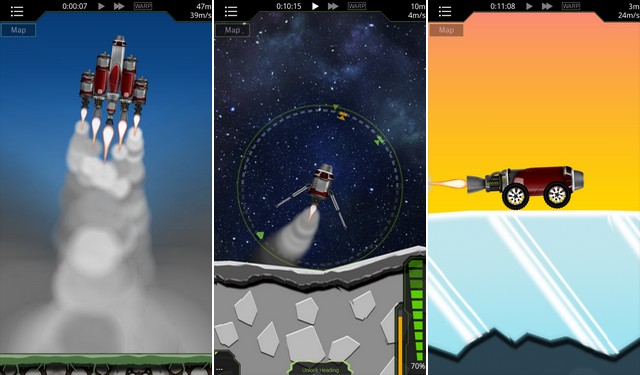 SimpleRockets is one of the best sandbox games for those who like the Rockets. As the name suggests, in this game you will be building tons and tons of rockets and then send them in the space to explore. The game also comes with a variety of challenges that will challenge your rocket developing skills. It is a simple game and it is an ideal option for those who have an interest in rockets. You can get the game for $2.99. No sandbox games list would be complete without Minecraft. It is the most iconic sandbox game available out there and if you want the best, then you can’t go wrong with it. In the game, you can create and explore the open world with your friends. The game comes with a variety of material which you can use to build whatever you want. You also get the add-ons that can enhance the customization options. Minecraft is a premium game and you can get it for $6.99 with in-app purchases. 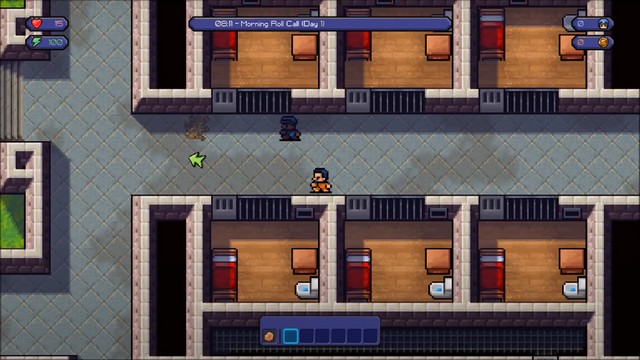 The Escapists: Prison Escape is one of the best sandbox games for the iPhone. In this game, you will be playing the role of prisoner and your goal is to escape the prisons. You will be stealing spoons, forks, and other items to craft them and make the items that can help you escape the prison. It comes with 6 themed prisons, and each prison is unique and more challenging than others. The Escapists series also have other games as well, which offers a similar but more refined experience. You can get The Escapists: Prison Escape for $4.99. Last Day on Earth: Survival is a shooter game that comes with the sandbox and MMO elements. The game is set in a post-apocalyptic world and your goal is to survive against the zombies and protect those who need help. You will be collecting valuable resources, crafting weapons and transports which will help you in your survival. In the game, you will also be setting up traps for zombies and raid the territories to get the resources and loot. You can play the game for free, but it comes with in-app purchases. Crashlands is a premium RPG game that comes with the Sandbox Elements. In the game,you are playing the role of Flux Dabes whose shipment get derailed by Hewgodooko and you are stranded on an alien planet. Now your goal is to retrieve your items back and do whatever you need to do to eliminate the threat. In the game, you get the variety of craft-able items which you can get by exploring the planet and learn how to build them. You will also have various powers to eliminate the threat.  It is a premium app and you can get it for $6.99. 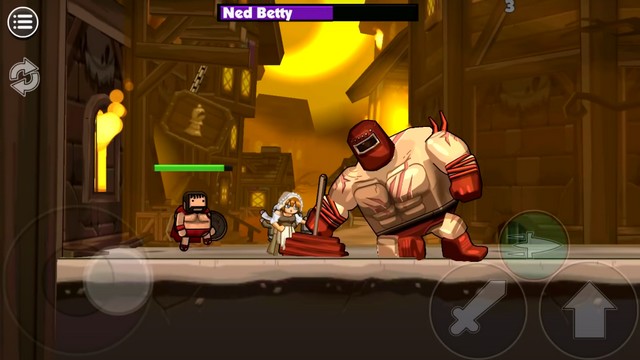 Blackmoor 2 is one of the best sandbox games for iPhone. It is basically an arcade game that involves the Sandbox elements. In the game, you are playing the role of a knight who has lost his friend, and now you are on a quest to find your lost friend. The game comes with the story mode where you will be coming across various enemies and bosses. There is also a multiplayer mode where you can play the game with up to 4 players. You also get the choice to generate your dungeons and challenge yourself to complete them. Blackmoor 2 is a free game, but it comes with in-app purchases.

Frank Perry - 31 December 2019
Android has come a long way since its inceptions and many processes like rooting your devices which used to very popular but these days...

How to Wipe Cache Partition on Samsung Galaxy A20