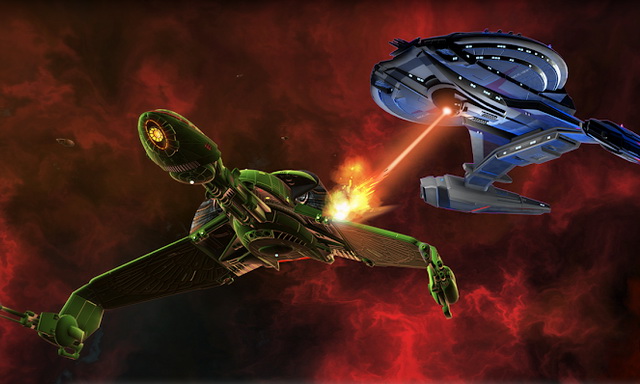 Star Trek is one of the biggest entertainment franchises of all times and it has toys, comics, books, novels, documentaries and games based on it. We have handpicked some of the best Star Trek games which you can play in 2021. 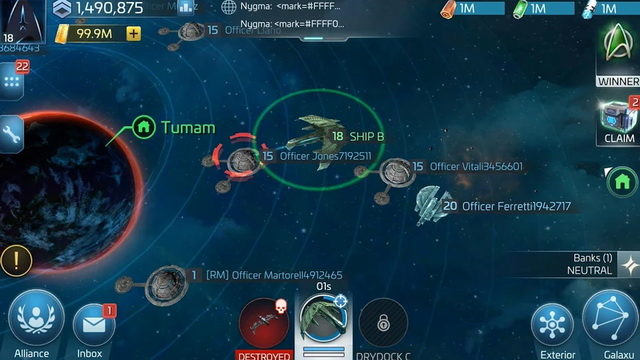 Star Trek Fleet Command is one of the best Star Trek games out there. It is an MMO strategy game where you will join the other players around the world to explore new worlds, trade goods, join alliances and battles against the bad guys out there. Moreover, it also comes with tons of Star Trek cameos in the game which is a treat for Star Trek fans. Overall, it is a nice game with good graphics and solid mechanics. It is free to play with in-app purchases. 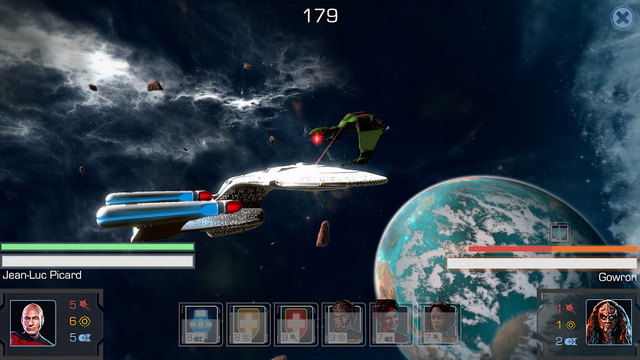 Star Trek Timelines is arguably the best Star Trek game available on Google Play. It is an RPG strategy game where you will pick your own starship with hundreds of characters available from the Star Trek series. Each character has its own special skill and abilities which you can use in the battle. The game features the starship combat with other players around the world or you can battle against the AI-controlled enemies. It is free to play with ads and in-app purchases. 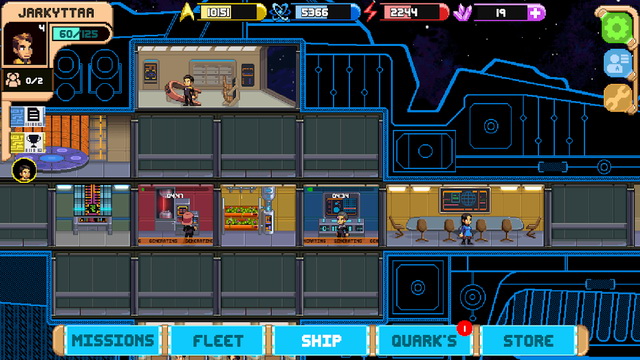 Star Trek Trexels II is one of the better Star Trek games out there which comes with solid graphics and good mechanics. In the game, you will assemble crew from the pool of Star Trek characters and explore the galaxy. The combat in the game is turn-based which can be interesting if you are into these types of games. It is also free to play. 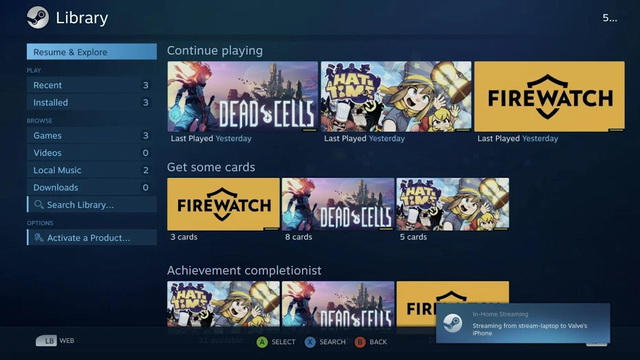 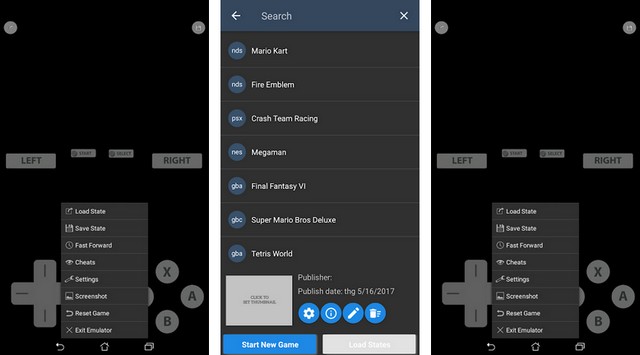 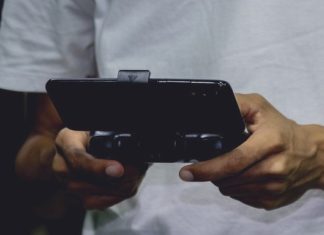 Frank Perry - 11 August 2021
Smartphone games have improved a lot over the years, and now they are at the stage where they can offer respectable gaming experience. As...