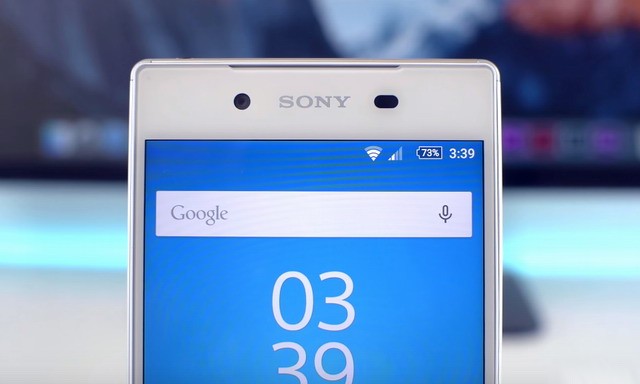 In this guide, you will learn how to take a screenshot on Sony Xperia Z5. Sony Xperia is one of the most iconic smartphone series out there and we have seen some really good phones in this series. The smartphones in Xperia Series comes with powerful specs and high-quality camera and Xperia Z5 is no exception. It also offers different ways to capture screenshots and we will tell you how to do it. Let’s get started.

The traditional method of taking the screenshot is very similar across the android devices and Sony Xperia Z5 is no exception. It also takes the screenshot with the combination of the physical buttons. Here’s how you can do it.

You have successfully taken the screenshot. Now you can share it with your friends.

Sony Xperia Z5 a big smartphone and the button placement is also unusual that’s why you would need to use both hands to capture the screenshot using the traditional method. However, if you want to use the single hand then Sony has you covered as it also offers the Screenshot using the power button. Here’s how you can do it.

You have successfully taken the screenshot. This method is very convenient if you only want to use your one hand to take the screenshot. However, it will take some seconds while the traditional method is quicker so it is up to you whether you pick the convenient one or the time saving one.

That’s how you can capture the screenshot on Sony Xperia Z5. All of the above-mentioned methods are good but we still prefer the traditional method as it is faster. Let us know your favorite method to take a screenshot, in the comment section below. Also, visit our website for more useful guides. 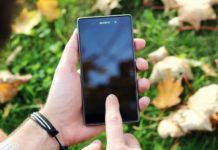 How to Take Screenshots on Sony Phones 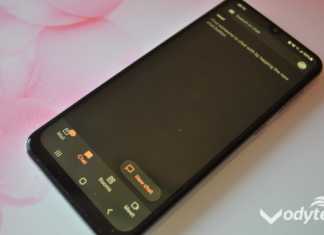 How to Activate and Use Google Chat?

Chris M - 9 July 2021
During Covid-19, many businesses shifted to work from home, which encouraged them to use popular Apps like Slack for communication. Google also took notice...

How to Merge Videos Easily and Fast