VodyTech
Home How to How to Take Screenshots on Sony Phones 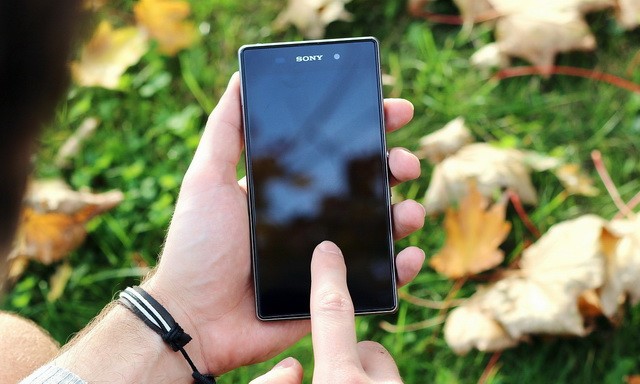 Sony Phones aren’t very popular, but still, the company offers a decent range of smartphones which you can use. The problem with Sony Phones is that they lack software optimization, and hence you don’t get many features. However, the company does offer some decent options for taking screenshots. In this Vodytech guide, you will learn how to take screenshots on Sony Phones. Let’s get started.

How to Take Screenshots on Sony Phones

Like most Android smartphones, Sony Phones also supports the button combination method for taking screenshots. In this method, you will be using a combination of buttons on your device to capture the screenshot. Here’s how you can take a screenshot on Sony Phones using Button Combination.

Once the screenshot is taken, it will appear on the top of the screen for a brief moment. You can tap on it if you want to edit. Otherwise, it will disappear after a second or two.

The system will take the screenshot for you, which you can further edit or simply let disappear.

Unlike other Android phones, Sony Phones comes with pretty limited options for taking screenshots. Unfortunately, Sony phones don’t have gestures support, so you will have to use other ways to take screenshots.

That’s all, folks. In this guide, we shared the 3 methods you can use to take screenshots on your Sony smartphone. Now you tell us which methods look more promising to you? Let us know your thoughts in the comments section. Also, check this guide if you are interested in exploring different screenshot methods on Android Phones.

How to Take a Screenshot on Sony Xperia Z5 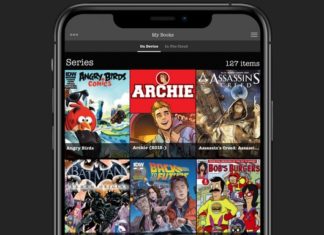 Frank Perry - 20 August 2021
It's 2021, and thanks to the success of popular comics-based movies such as Avengers, Superman, Spiderman, and Batman, Comics are more popular than ever....

Best Tennis Games for iPhone and iPad in 2022

How to Turn Off Autocorrect on Samsung Galaxy A51