VodyTech
Home How to How to Take Screenshots on Huawei Phones 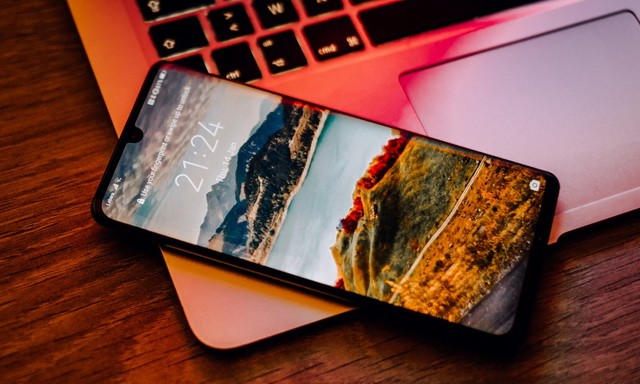 Huawei is one of the most popular smartphone companies in the world. The company enjoys a great reputation among the community because of its awesome smartphones. Huawei phones offers several ways which you can use to take screenshots, and we will share all of them with you. In this Vodytech guide, you will learn how to take a screenshot on Huawei Phones. Let’s get started.

Like most Android smartphones, Huawei phones also come with a dedicated shortcut in the Notification bar, which you can use for taking screenshots. Here’s how you can take screenshots using Notification Bar Shortcuts.

How to Take Screenshots on Huawei Phones using Air Gestures

Some Huawei phones also come with gestures support, which you can use to take a screenshot. Before you use this feature, you must enable the gestures from the settings. Here’s how you can enable it.

Now you are all set to take a screenshot on your Huawei phone using Air Gestures.

How to Take Screenshots on Huawei Phones using Knuckle Gesture

Another way of taking a screenshot on Huawei Phones is by using Knuckle Gesture. This feature is also limited to top-tier Huawei phones. Before you start using it to capture screenshots, you will need to enable it first. Go to Settings > Accessibility Features > Shortcuts & Gestures > Take Screenshot. In this section, make sure that Knuckle Screenshots is enabled.

Once you have turned on the Knuckle gesture, here’s how you can take the screenshot.

How to Take Screenshots on Huawei Phones using Scrollshot

If you want to capture long screenshots on your Huawei phones, you can do it with the help of Scrollshot.

That’s all, folks. In this guide, we shared the 4 different methods you can use to take screenshots on your Huawei phones. Now you tell us which method looks more promising to you? Let us know your thoughts in the comments. Also, check this guide if you want to explore more ways of taking screenshots on Android phones. 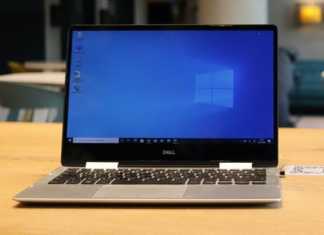 How to Speed up your Windows PC: The Ultimate Guide

Chris M - 6 August 2021
Windows 10 is the latest Windows, and it's also the best when it comes to performance. However, it also comes with tons of features...

How to Wipe Cache Partition on LG V40 ThinQ

How to Secure your Android before Attending a Protest