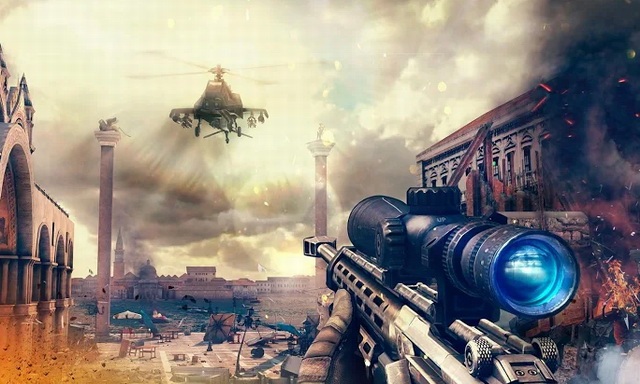 Smartphones these days are pretty powerful and they can handle the HD games without any problem. In this guide, we will tell you the 10 best HD games for IOS and Android in 2022. Let’s get started.

Best HD Games for iOS and Android in 2022 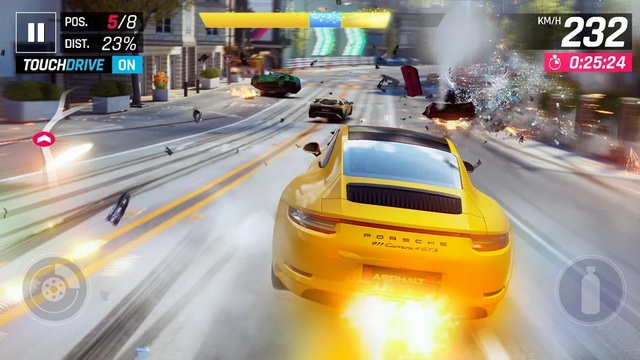 Asphalt 9: Legends belong to the famous gaming series “Asphalt” and it is also the best racing game. It features the top of the line graphics backed by solid gameplay and tons of cars. The game includes the hundreds of races in campaign mode and also tons of races in daily, weekly and monthly challenges. The game also includes the multiplayer mode where you race against the other players around the world and at the end of each season you get the good reward. If you want to enjoy the good HD Racing then Asphalt 9: Legends is the best option. 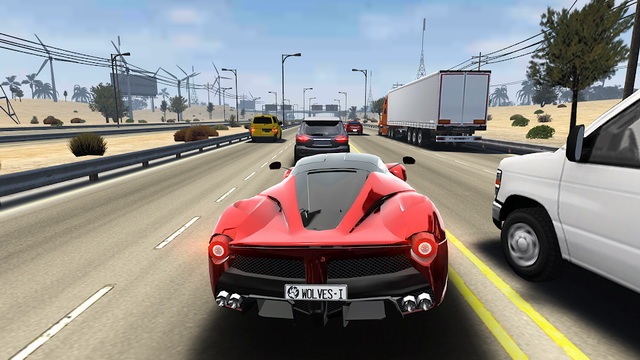 Traffic Tour is a run car racing game which comes with very good HD graphics. In the game, you can drive your car in 5 different environments. Your main challenge in the game is to drive your car on the road avoiding the traffic. The game also allows you to challenge your friends in the real-time. The game has very good graphics backed with solid gameplay. 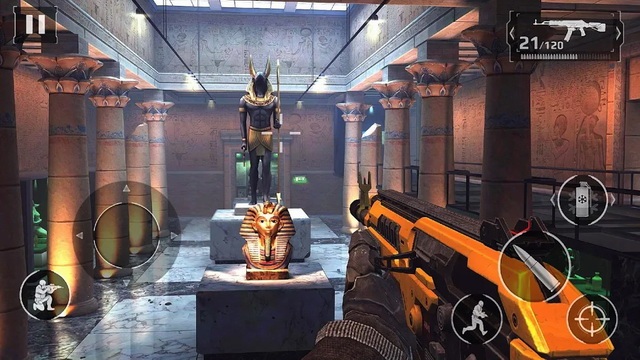 Modern Combat 5 is an online multiplayer shooting game which gives you the best possible shooting experience. In the game, you can pick one of the 8 available classes which have different roles and complete the various missions in the game. Each class has different skills and you can enhance them by participating in the missions. If you are into shooting games then Modern Combat 5 is a great option for you. 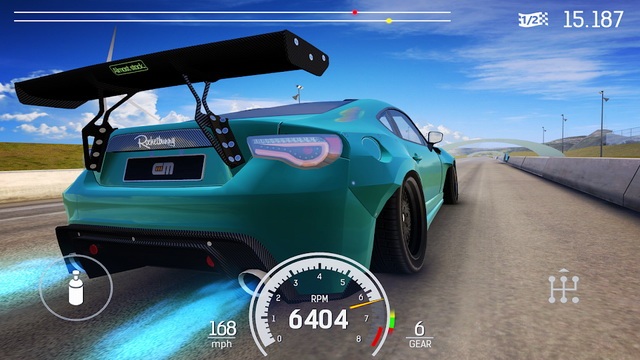 Nitro Nation Drag Racing is one of the best drag racing video games. The game features stunning graphics and awesome animation. There are more than 100 advanced racing cars available in the game which you can customize and also trade the parts with the other players. The game also features very simple controls which make the game more fun to play. If you are looking for a good drag racing game with HD graphics then Nitro Nation Drag Racing is a great option for you. 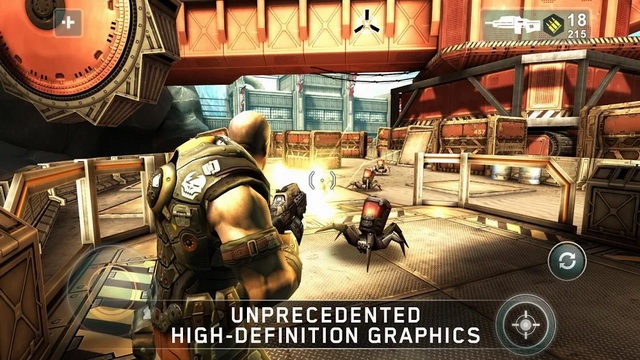 Shadowhgun Legends is another great shooter game with HD graphics. In this game, you will play the role of a shadowgun who is a ruthless killer and your main goal is to eliminate the alien monsters. It also features the campaign mode where you get the missions from the vendors and in return, you get the different items including weapons to upgrade your inventory. The game also includes the arena mode where you can get a hefty reward for eliminating wave after waves of alien monsters. The game is extremely fun to play and if you are into shooter games then Shadowgun Legends is a great option. 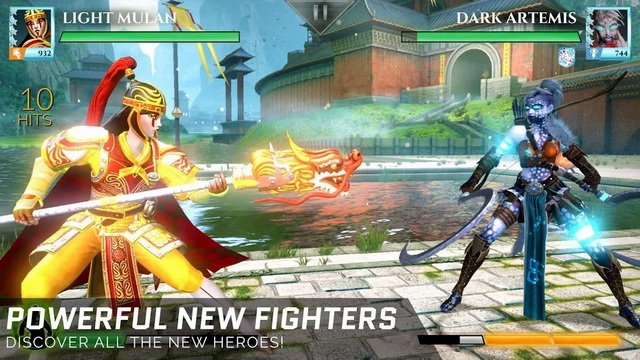 Gods of Rome is another great action game where you will be controlling the mystical warriors. It also features the warriors like Roman Goss, Monsters and heroes. The game has very simple combat mechanics, you can control your warrior with taps and swipe to perform the different skills and combinations. The game has 3D graphics which look very cool and the combat also includes some pretty good animations which make the combat look kind of realistic. 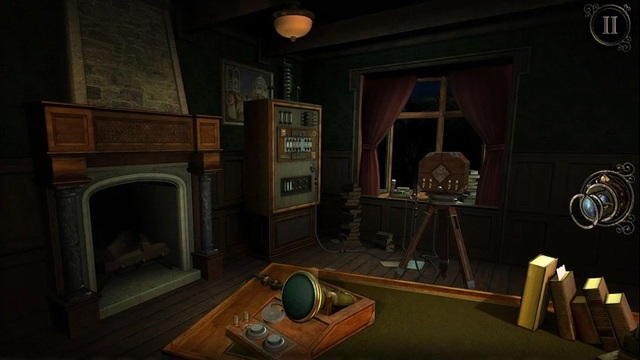 The Room Three is one of the best-looking puzzled games as there are very few puzzle games available with HD graphics. In the game, there are multiple levels and each level is set in a different room where you must solve the puzzle to move to the next level. You can interact with the different objects in the room and solve the mysteries. If you are into puzzle games then The Room Three is the best option for you. 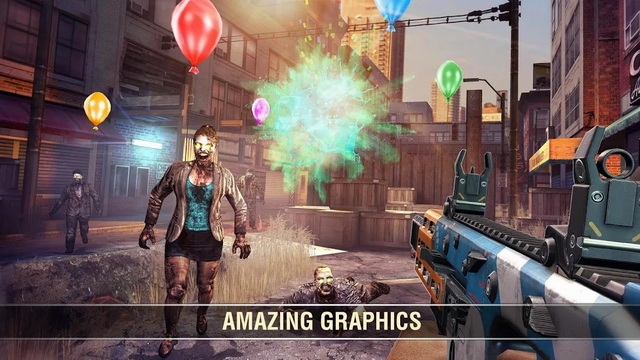 Dead Trigger 2 is a zombie shooter game. In this game, your main goal is to kill the zombies with the awesome guns from your inventory. The game features more than 50 advanced weapons and there is also a unique crafting system to upgrade your weapons and other gadgets. There are different environments available to test your shooting skills. Dead Trigger 2 also features the HD graphics backed by awesome gameplay. If you like zombie shooter games then you are going to love this one. 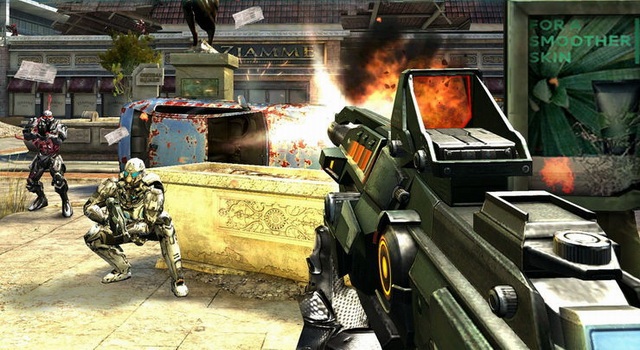 N.O.V.A. 3: Freedom Edition belongs to the awesome game series N.O.V.A. In this game, your goal is to right the aliens and save humanity. The game features the tons of awesome weapons. You can play the game with your friends and it also features the real-time voice chat feature which is very useful in shooter games. If you are into shooter games then N.O.V.A. 3: Freedom Edition is a great option for you. 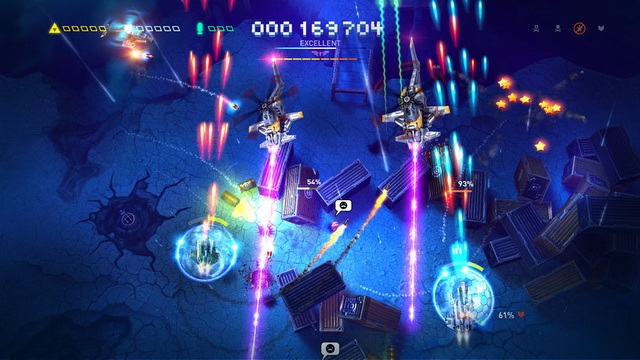 Sky Force Reloaded is a top-down shooter video game and it is one of the best games in this genre. The game belongs to the popular games series Sky Force and all games of this series are very good. In the game, your main goal is to rescue humans and protect your ship from the enemy planes and ground defenses. At the end of each level, you will have to Boss ship to proceed to the next level. The game has really good HD graphics and very simple controls. If you want the good shooting experience then Sky Force Reloaded is a great option for you.

These are the best HD Games available out there and these games offer the best Graphics. Let us know your favorite HD Games in the comment section below. Also, visit our website to learn about the best free iPhone games. 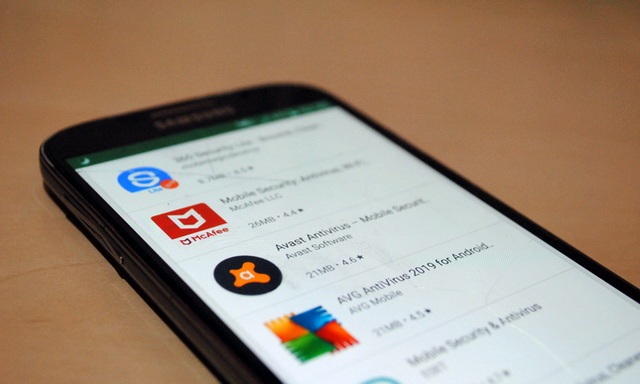 Frank Perry - 4 January 2022
Android is a comparatively open platform, it allows you to do a lot of customization and download the app from anywhere but this freedom...

How to use Wireless PowerShare on the Galaxy Note 10

10 Best Entertainment Apps for Android in 2022