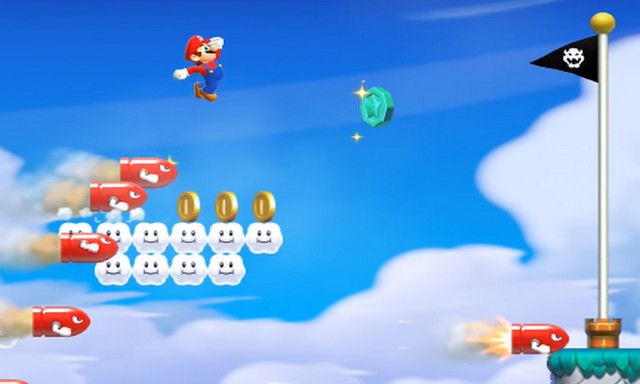 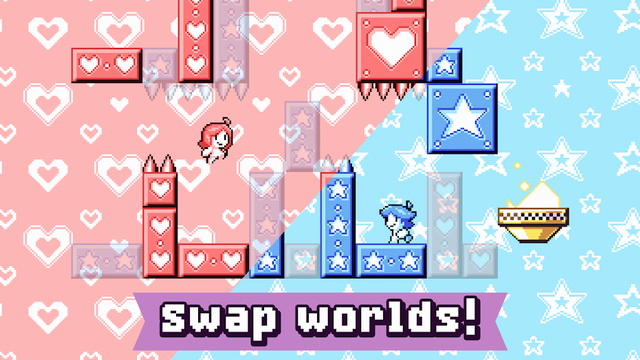 Adventure Island is the Android game developer on Google play and it is mainly known for making excellent platformer games. The Heart Star is one of the best platformer games out there. In this game, you will play as two girls and you will be switching between them in order to progress in the game. Similarly, Super Dangerous Dungeon is another really good, retro-style platformer game where you will be avoiding obstacles and killing the bad guys. There are other games as well which you can try. Most of these games are free to play but there are ads in the games. 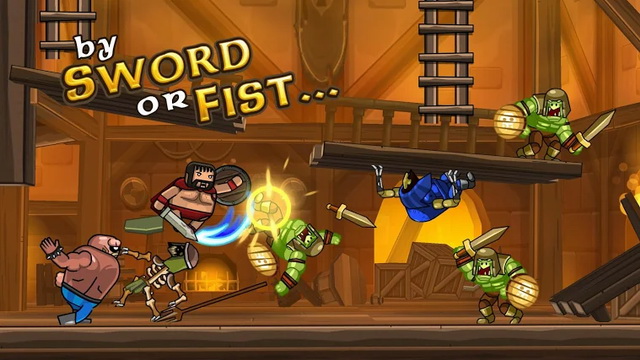 Blackmoor 2 is one of the better platformer games out there. The game combines the platformer elements with beat’em up and arcade action games and it results in a very interesting game. In the game, you will be living the story, fighting bosses with a lot of heroes. You can also build your own custom dungeons and share it with your friends and other players in the community. It is free to play with in-app purchases and Ads. 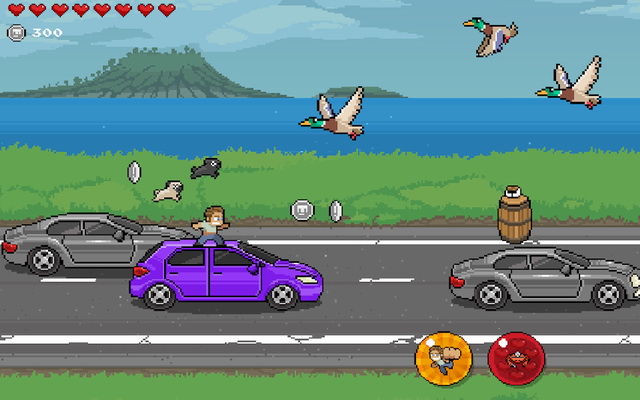 PewDiePie: Legend of Brofist is a very popular platformer game that allows you to play as a famous YouTube star: PewDiePie. In the game, you have the retro style gameplay where you will be fighting bosses and avoiding obstacles. There are also other unlockable YouTube starts as well. Overall, it is a nice game and you will love it. You can get it for $4.99. 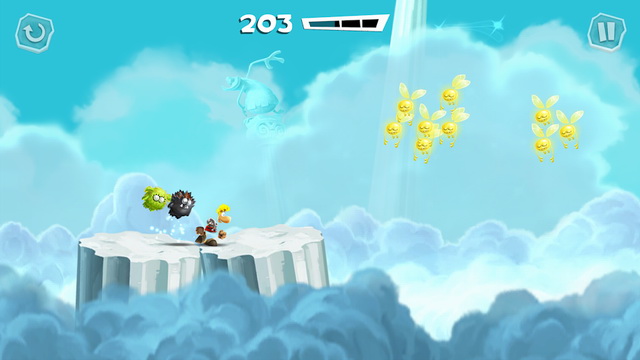 Rayman Series is one of the most iconic platformer games series out there. The series has multiple games, Rayman Adventures, Rayman Classic, Rayman Jungle Run, Rayman Fiesta Run and the Adventure of Rayman. All of these games are really good, they have great graphics and solid platformer mechanics. Most of these games are free to play, even the premium versions are very affordable. You should give a try to these games. 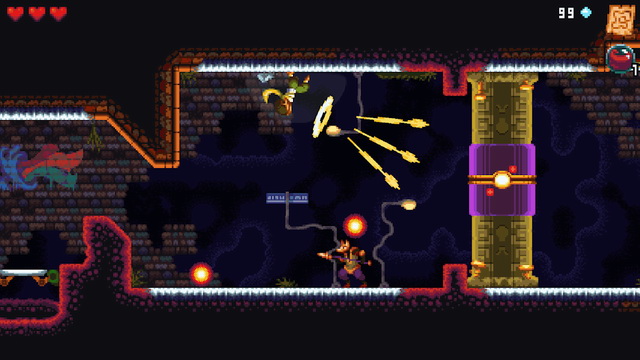 Dandara is one of the better platformer games which has been around for some time now. It comes with very unique gameplay, you will have to sling from one wall to another in order to avoid obstacles and kill the bad guys. The game also hasa very large world where you can roam around and explore the world. Overall the graphics are also on the better side. You can get the game for $5.99. 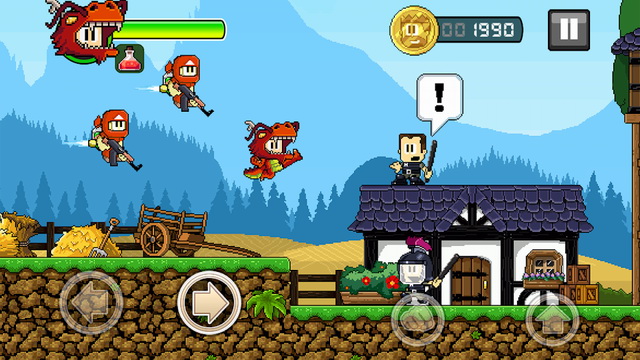 Dan the Man is one of the most popular platformer games out there. It is a classic Platformer Game that combines modern mobile mechanics and it results in addictive gameplay. In the game, you will be avoiding obstacles, fighting bosses and killing the bad guys. There are also multiple modes available in the game including the endless survival mode, battle mode, and story mode. In the game, you will also find a variety of deadly weapons and abilities which will help you in the game. It is free to play but it comes with ads and in-app purchases. 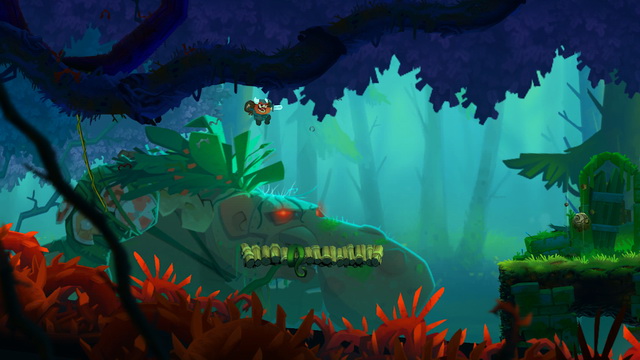 Oddmar is one of the best platformer games out there. It is basically a story of disgraced Viking and you will be helping Oddmar to get his dignity back by going on a long journey with him. The game comes with multiple levels that you will have to pass in order to progress in the game. Moreover, the graphics are really good and the controls are very intuitive. There is also support for Cloud saving so you can save your progress in the cloud and there is also support for hardware controllers as well. You can get the trial version without paying a single penny and you can get the full game for $4.99. 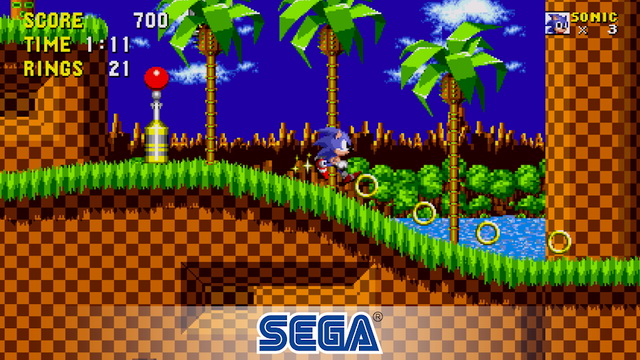 SEGA is a legendary game developer and the company has released the popular old console games from SEGA on Google play. These games include the Sonic the Hedgehog, Kid Chameleon, Rister Classic, Gunstar Heroes and many more. Most of these game is free to play but there are ads in the games which you can remove by getting the premium versions. If you are into old console games then you should try the games form SEGA. 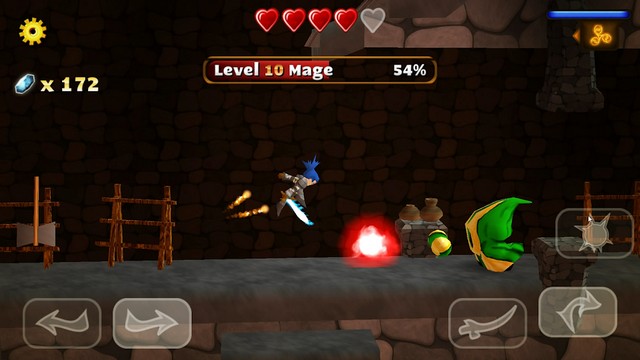 Swordigo is one of the best platformer games in 2020. The game comes with some 3D graphics elements, but the game is mainly in 2D, and it offers the side-scrolling gaming experience.

In the game, you will explore the dungeons and towns in quest of hidden swords. During your quest, you will also come across powerful monsters which will challenge you, and you will have to kill them to progress in the game. The game also comes with simple controls, which make it easier to play. You can get the game for free, but it comes with in-app purchases. 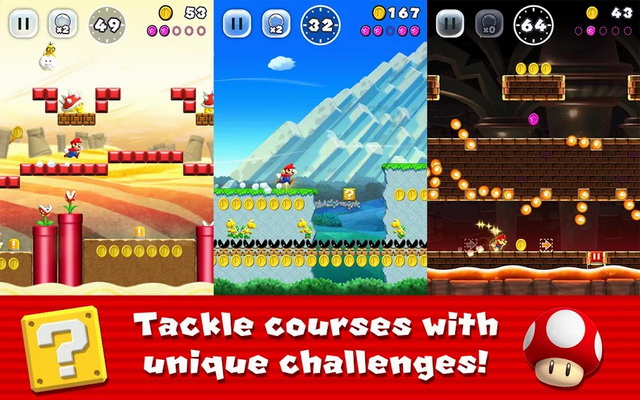 Super Mario Run is one of the best platformer games games out there. The game doesn’t come with classic Mario mechanics but still, it is much better than many platformer mechanics out there. In the game, your goal is to collect as many coins as you can. There is also a builder element where you will gather coins and toads to build your own kingdom and decorate it. Overall, it is a solid platformer game with enough content to keep you engaged for long time. The free version comes with in-app purchases.

Best Pinball Games for Android in 2020

Frank Perry - 29 January 2020
In this guide, we will share the best pinball games for Android in 2020. Pinball games have been around for a long time and...