RPG is one of the most popular gaming genres out there and millions of people spend hours playing RPGs. These games allow the players to play the different roles and see things from the different character’s perspective which is awesome. We have handpicked the best RPGs for Android in 2020. 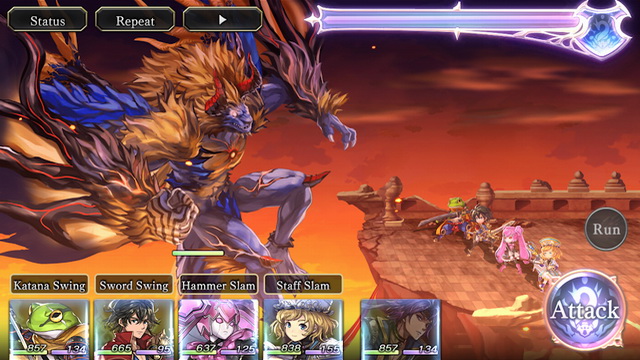 Another Eden was released this year but it has become one of the best RPGs out there. The game is written by the same guy who wrote the Chrono Trigger, even the composer of both games isthe same. In the game, you will traverse time in order to save you’re your sister and many other players in the game. Moreover, it also comes with a campaign mode. The overall look and feel of the game are pretty similar to other RPGs out there but the combat is where it lacks a bit. Overall, it is a really good RPG and you should give it a try. 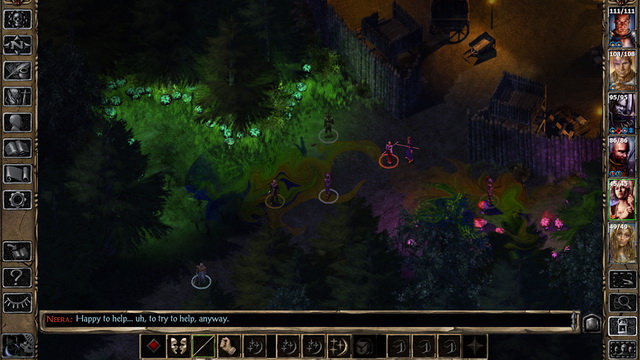 Beamdog is the android game developer on Googe Play and company specialized in porting old PC RPGs. The company has the collection of popular PC RPGs such as Baldur’s Gate, Baldur’s Gate II, Icewind Dale and many more. These games are the old school RPGs which means these games come with solid gameplay and you will be spending hours playing the games. Moreover, these are paid games and you can get them for $9.99 each. 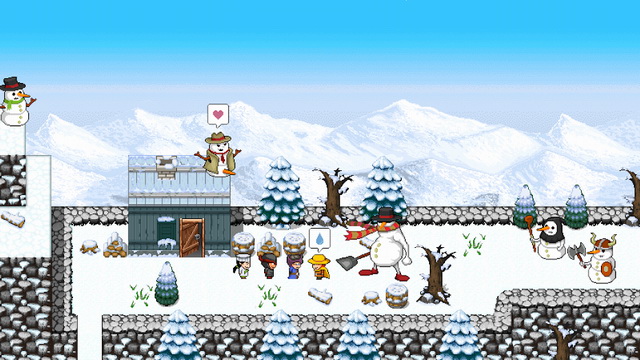 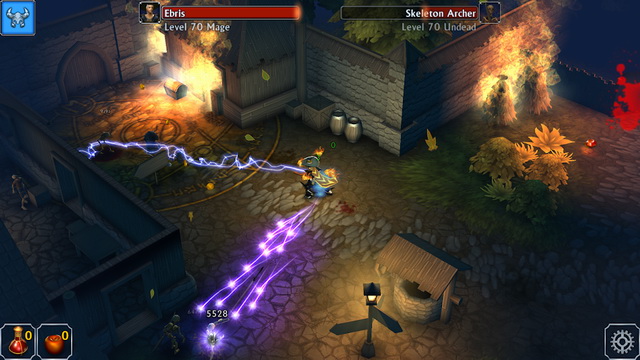 Eternium is another very popular RPG that comes with offline functionality which you would rarely find in other RPGs. In the game, you will be battling robots, skeletons, demons and tons of other bad guys to progress. The game also features the hack and slash components but it also has the RPG elements which make the game more interesting. It is also free to play with Ads and in-app purchases.

Exiled Kingdoms is one of the better RPG games which comes with single-player action. The game comes with a solid storyline where you will have to save the world from the horrors of the previous cataclysm. Overall, the gameplay is good, graphics are also on the realistic side but they can be improved. In the game, you will be improving your character to make it more powerful, completing the story and exploring the environment out there. The free version of the game comes with limitations that you can remove by paying $4.99. 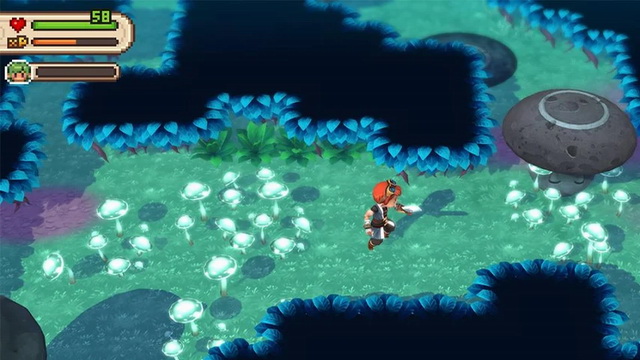 Evoland Series is one of the most popular RPG series out there. It comes with two awesome installments: Evoland and Evoland 2. Both games feature the number of mechanics from the genres like RPG, platformer, hack and slash, puzzle, trading mechanics and 3D fighter. In the game, you will have the experience to play with all these mechanics which will make the game more interesting for you. It boosts the 20 hours gameplay and offline support so you can play the game without having an internet connection. Also, it supports the external hardware controller. The first installment is available for $0.99 and second one is available for $7.99.

Fire Emblem Heroes is an excellent RPG by Nintendo. The game comes with a really good RPG strategy where you will be moving characters on the checkboard style map and attacking your enemies. It also boosts the solid storyline, gacha elements, and even some social elements as well. In addition to the main storyline, there is also the number of modes where you can play with your allies or you can play against the other players. Fire Emblem Heroes is a freemium game.

Knights of Pen and Paper +1 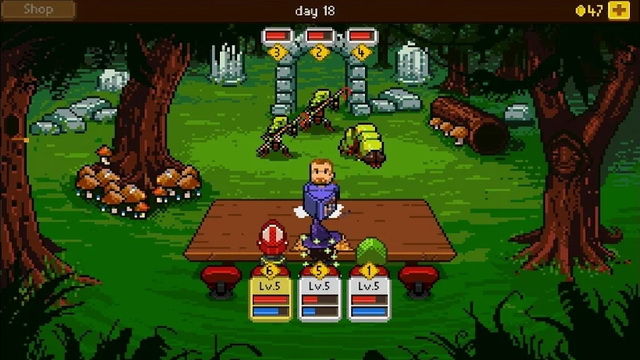 Knights of Pen and Paper +1 is a unique game where you will be playing warriors in the Pen and Paper RPG world as those warriors will also control their own characters and you will be playing as the dungeon master. In the game, you will have control over things like weather and control over whether you want to fight the battle or not. Overall, it is a very solid game with unique gameplay and tons of content. It is a premium game and you can get it for $4.99.

Langrisser is the mobile version of the popular game “Langrisser” from the early 90s. In the game, you have the gacha elements, story mode, online PVP mode and many more. The game also comes with a number of scenarios and stories cameos from the old game which makes the game more interesting. Langrisser is an awesome game and it is a perfect game for SRPG fans out there. It is also a freemium game with in-app purchases. 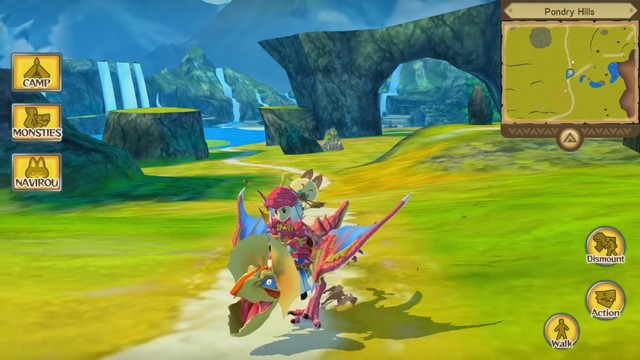 Monster Hunter Stories was released back in 2018 but still, it is one of the best RPGs out there. It is basically the port of the Nintendo 3DS game which was released back in 2016-2018. The game comes with a solid storyline, decent graphics, and turn-based mechanics. You will also be hunting, capturing and battling monsters in the game. Overall, it is a very solid game and you should give it a try. The free version offers the demo of the game but if you want to play the actual game then you will need to pay $19.99 for it.

These are the 10 best RPGs for Android. The majority of these games are free to play but some are paid as they provide the premium Role-playing gaming experience. Let us know your favorite RPG in the comment section below. You can also check out the best strategy games for Android on our website.

How to Export Contacts from iPhone X to SIM Card

Alex Parker - 19 November 2018
iPhone doesn't support saving any data to the SIM, thus no one can directly transfer iPhone contacts to SIM card. However, that doesn’t mean...

How to Change Wallpaper on Samsung Galaxy A51

How to Take a Screenshot on the OnePlus 7 Pro

How to Change the Galaxy Note 9 Navigation Bar