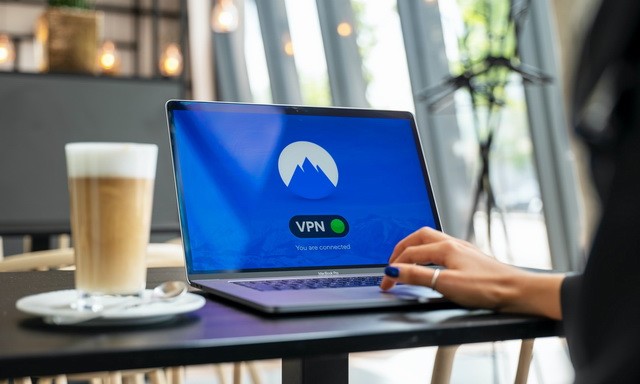 We live in a digital world where online privacy is a big issue, but luckily, there are tools available which you can use to keep your online privacy intact. VPN is one of the best privacy tools which ensure that you stay anonymous online, and your privacy remains intact. So, if you are also thinking of getting a VPN for your Mac and you are not sure about which VPN is best for you, then this guide is for you. In this comprehensive guide, we will share the best VPNs for Mac in 2021. 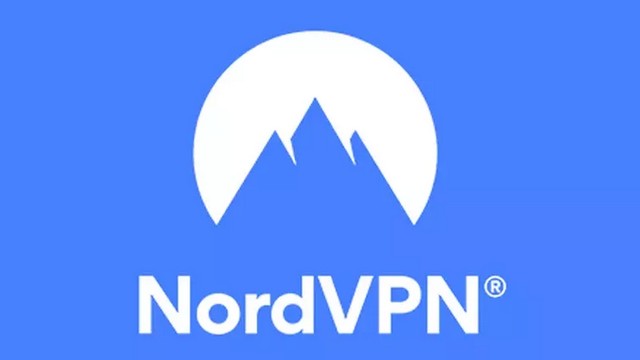 NordVPN is one of the best VPN software for Mac. Just like other VPN Services on this list, NordVPN is also a very capable service, and it comes with all the bells and whistles which you can expect from a capable VPN service.

For starters, you get over 5900 servers across 59 countries around the world. The company has its servers in the US, Canada, Mexico, UK, Germany, Sweden, Netherlands, India, Italy, and many other countries worldwide.

Also, when it comes to performance, NordVPN is better than many other VPN services out there. It comes with the high-speed servers,ensuring that there’s no buffering when you are streaming the video content.

NordVPN also offers great privacy. It has a strict no-logs policy, which means whatever you do, it’s not the business of NordVPN, and it won’t track your activities. Also, the features such as Next-gen encryption, Kill-switch, IP Masking, and Double Protection provides enhanced privacy. The combination of great privacy and performance makes the NordVPN one of the best VPN software for Mac. 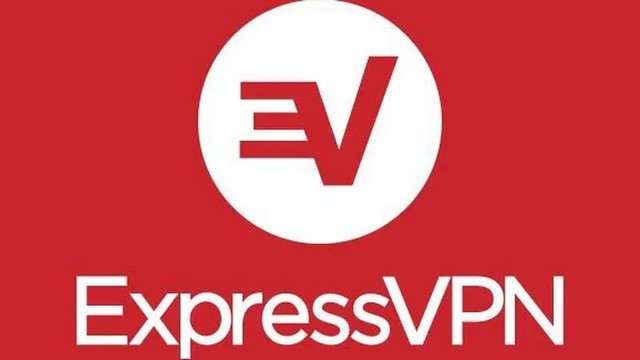 The reason why ExpressVPN is our top choice is that it offers the best performance overall. It comes with tons of servers in the US and worldwide, and you can easily pick one of your choices. ExpressVPN has over 3000 VPN Servers across 94 countries worldwide.

The thing which we like the most about ExpressVPN is that it comes with extensive tutorials, which will help you learn the various features of the service. So, if you want a VPN service with an extensive number of servers and tons of other features, then ExpressVPN is a solid option for you.

CyberGhost is arguably one of the most trusted VPN Services in the world. The best thing about CyberGhost is that it has more than 6400 servers across 90 countries worldwide. You can easily switch to different servers on the Go, and you will get the best VPN Service.

Also, it comes with a very clear No-Log policy, which means that you can do whatever you want, and it won’t be the business of CyberGhost. On top of that, it uses encrypted connections to ensure that no one is tracking your traffic. Overall, CyberGhost is one of the best VPN software for Mac, and you should give it a try. 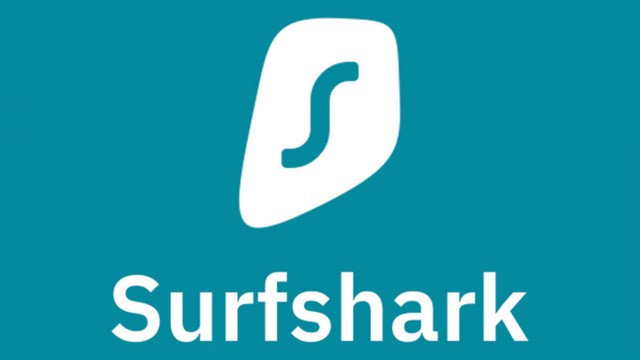 Surfshark is another very capable VPN Software that you can use to protect your online privacy. The service comes with over 1700 Severs across 63 countries around the world. Surfshark has its servers in all major regions and countries worldwide, so no matter where you are, you will find the server near your location, which you can use to get the blazing fast speed.

On top of that, it comes with a very clear No-logs policy, which means that Surfshark won’t track your activities. It also comes with the Kill Switch feature, which is there to protect your identity. It means that during browsing if the VPN connection drops, the software will automatically cut off your internet connection to protect your identity. Once the VPN connection is stable, you will be able to access the internet anonymously.

Also, it comes with a state-of-the-art Multihop feature, which ensures that no one is tracking your traffic. In this feature, your traffic bounces on multiple servers, and in this way, the tracking entity won’t be able to track your traffic. Overall, Surfshark is a very capable VPN service, and if you want a Capable VPN Software for Mac with advanced features, you should consider Surfshark. 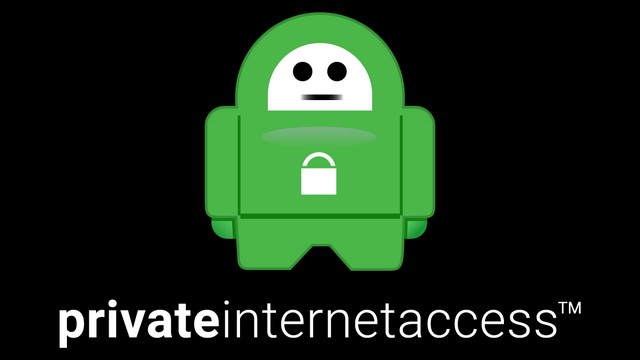 It also comes with a decent number of servers. The company has more than 12153 servers across 74 countries around the world. It also comes with a split tunneling feature, which allows you to control the traffic you want to pass through the VPN. On top of that, Private Internet Access comes with a very clear no-log policy, which means that the company won’t keep track of your activities. Overall, if you want a capable VPN software with great value for money, then Privacy Internet Access is a solid option for you. 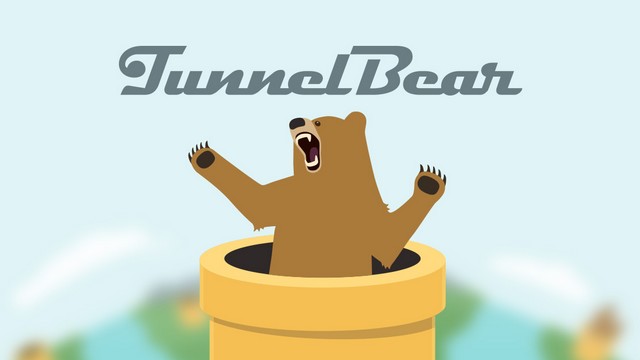 TunnelBear VPN is one of the best VPN software for Mac. The best thing about TunnelBear is that it has its servers in all major regions around the world. The company has more than 900 servers across 23 countries around the world. It comes with the “Auto Tunnel” feature, which automatically picks the best server depending on your location.

Also, when it comes to performance, TunnelBear VPN is really good. It offers a really good connection speed if it has a server near your location, but if you pick a distant server, then the connection speed will be reduced, which is the case with every VPN Service out there.

Another promising thing about TunnelBear is that it uses the AES 256-Bit encryption for its connection, and it’s by far one of the strongest and advanced encrypted standard out there. It’s the same encryption standard that is used by the government and military services to protect their data. Also, the TunnelBear is equipped with features such as Vigilant Bear, GhostBear, Auto Tunnel, and No-log Policy to enhance your privacy.

That’s all, folks. In the guide, we have shared the best VPN software for Mac, which you can use to protect your online privacy. These VPN services are trusted by millions of users worldwide, and you can use it to ensure your online privacy. If you have any questions, please let us know in the comment section below. Also, don’t forget to check our Best Free Antivirus for Mac. 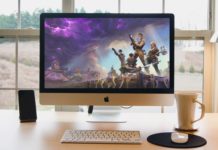 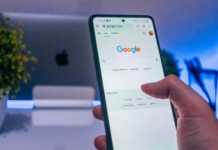 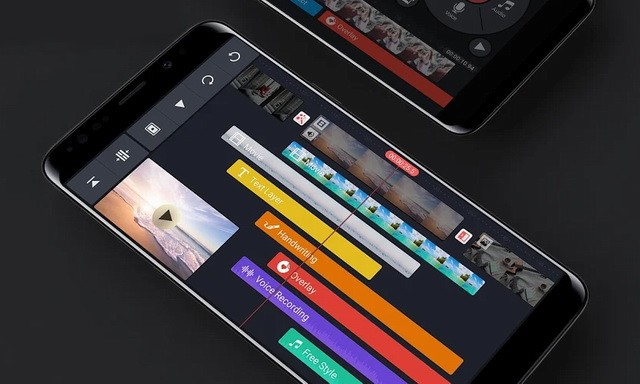 Frank Perry - 12 May 2022
Instagram is one of the most popular social media platforms and it has millions of users around the world. The platform started as the...

How to use Secure Folder on the Samsung Galaxy S10

How to Change Language on Android Device

How to take a screenshot on LG Velvet

How to Wipe Cache Partition on Samsung Galaxy Note 20