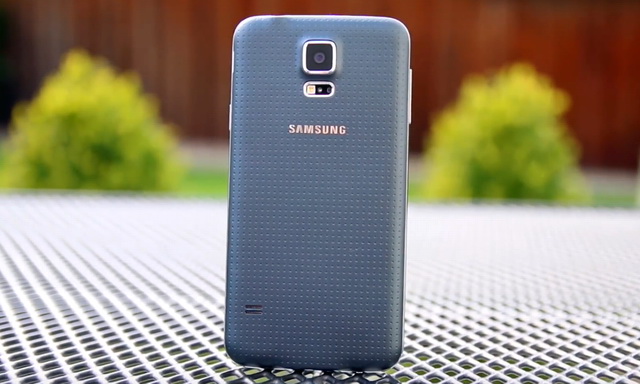 In this guide, you will learn how to clear cache on the Galaxy S5. Samsun Galaxy S5 is a really good smartphone but it has been around for some years and if you are using it for a few years now then you have noticed the decline in its performance. In this case, the cache could be the culprit here. Clearing the cache will result in significant improvement in the performance of your Galaxy S5. If you are interested then keep reading this guide because we are going to show you how to do it. Let’s get started.

The cache is the software component which the apps and system download in order to facilitate the faster completion of requests to their servers. In simple words, the cache is needed for better performance of the software. Now there is two types of cache, system cache which is downloaded by the smartphone itself and app cache which is downloaded by the apps. We will show you how to get rid of them both.

How to clear the App cache on the Samsun Galaxy S5

The whole process of clearing the app cache is really simple, follow these steps to do it.

Note: that clearing the app cache will remove the login to apps, game progress, preferences and so on.

How to clear system cache on the Galaxy S5

The clear the system cache you will have to it using the hardware buttons. Follow these steps to do it.

In this way, you can easily remove the app cache and system cache from your Galaxy S5. If you have any questions, please let us know in the comment section below. Also, if you want to learn how to factory reset your Galaxy S5, then visit our website.

How to Turn Off Autocorrect on the Galaxy S5

How to Update the Software on the Galaxy S5

How to Factory Reset your Samsung Galaxy S5 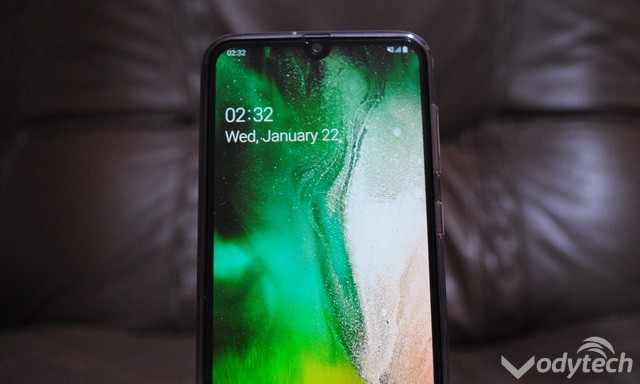 How to Wipe Cache Partition on Samsung Galaxy A10

Chris M - 3 March 2020
In this guide, you will learn how to wipe cache partition on Samsung Galaxy A10. Galaxy A10 is the budget smartphone by Samsung and...

Best Pregnancy Tracker Apps for iPhone and iPad in 2021