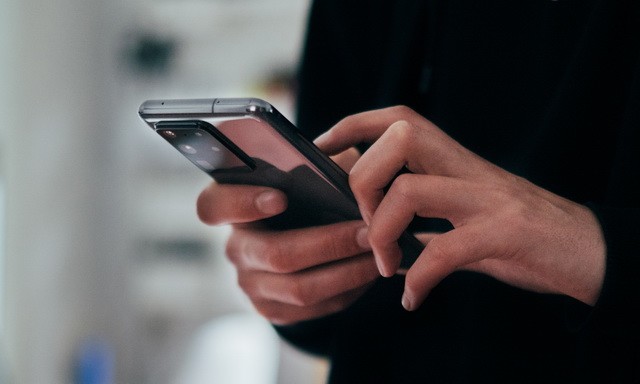 How to Take Screenshots on Samsung Phones using Bixby 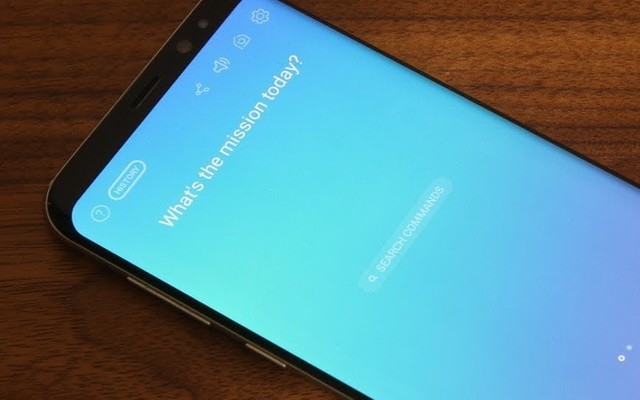 How to Take Screenshots on Samsung Phones using S Pen 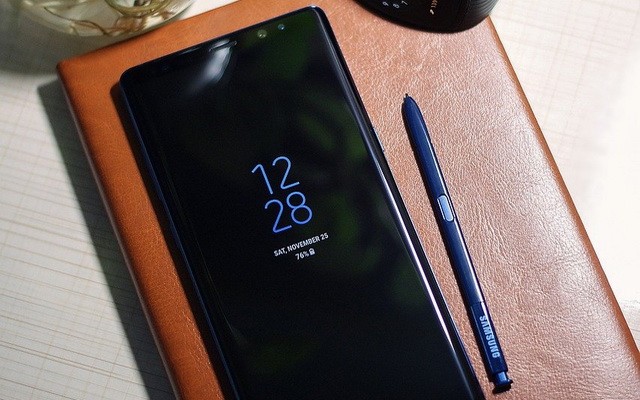 S Pen is the physical stylus that you get in Samsung Note Series. You can use the S Pen for various purposes, including screenshots. Here’s how you can take a screenshot using S Pen.

How to Take Screenshots on Samsung Phones using Palm Swipe 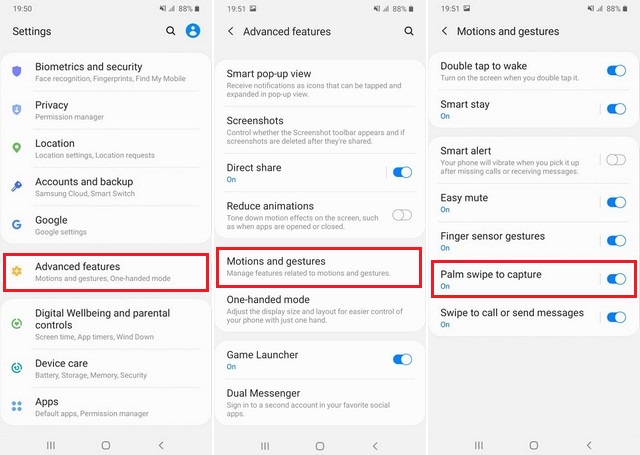 How to Take Screenshot on Samsung Phones using Smart Capture 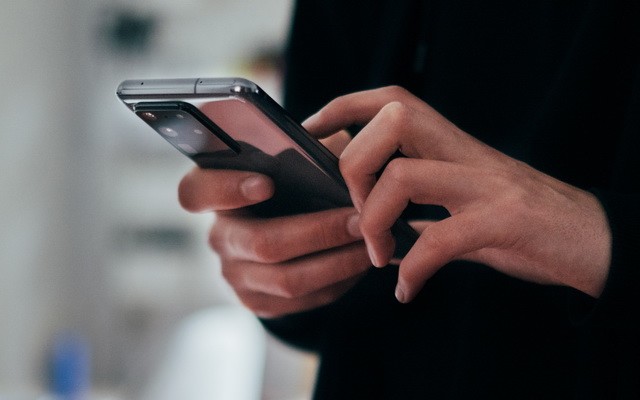 Smart Capture (also known as scrolling screenshot) is another very useful feature that allows you to capture the entire communication or web pages in a single screenshot. Here’s how you can take a screenshot using Smart Capture.

That’s all, folks. In this Vodytech guide, we share the 4 unique methods which you can use to take screenshots on your Samsung smartphones. Let us know your favorite screenshot method(s) in the comment section right now. Also, check this guide if you want to explore the general ways of taking screenshots on Android phones.

How to Install Android 11 on Samsung Galaxy Devices

How to Enable the Dark Mode on Samsung Galaxy Phones

How to Secure Your iPhone Before Attending a Protest

Chris M - 9 August 2021
Protest is a handy way of registering your grievances and voice against something which should not be happening, such as racism, inequality, injustice, and...

How to Set Mobile Data Usage on Samsung Galaxy S8

How to do a Reverse Image Search from an Android Smartphone