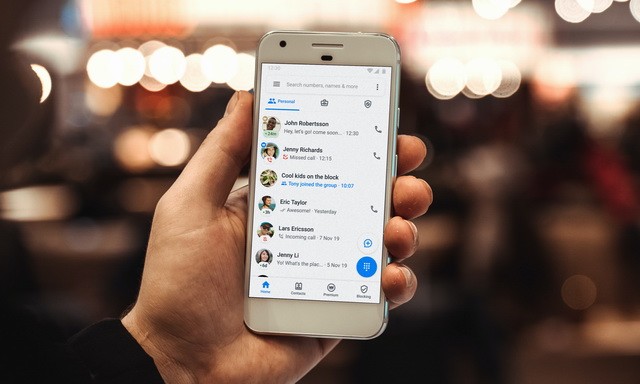 iPhone is one of the most popular smartphones, and it features the IOS, which is considered one of the most refined and feature-rich Operating Systems out there. It comes with tons of features, including the Blocking feature, which allows you to block people from contacting you. If you have blocked someone in the past and now you want to unblock them, we can help you with it. In this Vodytech guide, you will learn how to unblock a phone number on iPhone. Let’s get started.

How to Block a Phone Number on iPhone

Before we get to our main topic, let us give you quick instructions on how you can block someone on iPhone. Here’s how you can do it. 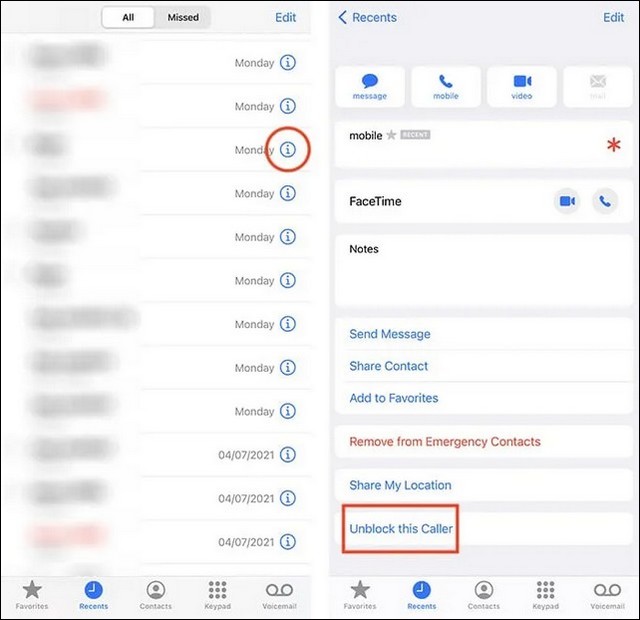 How to Unblock a Phone Number on iPhone 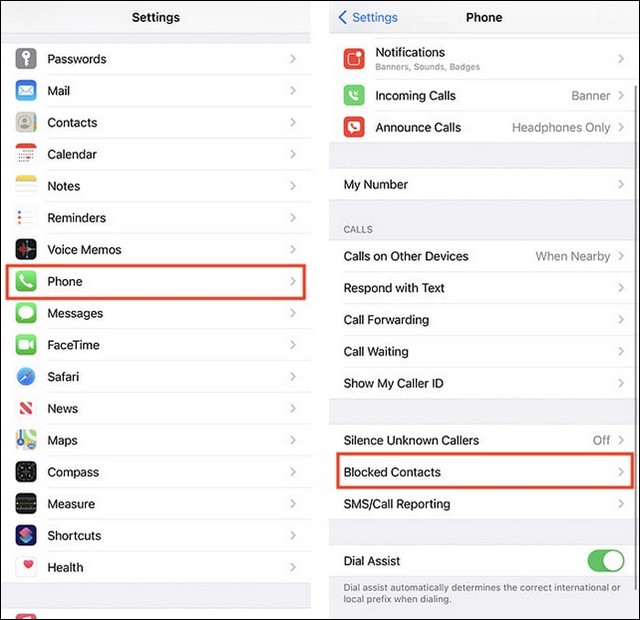 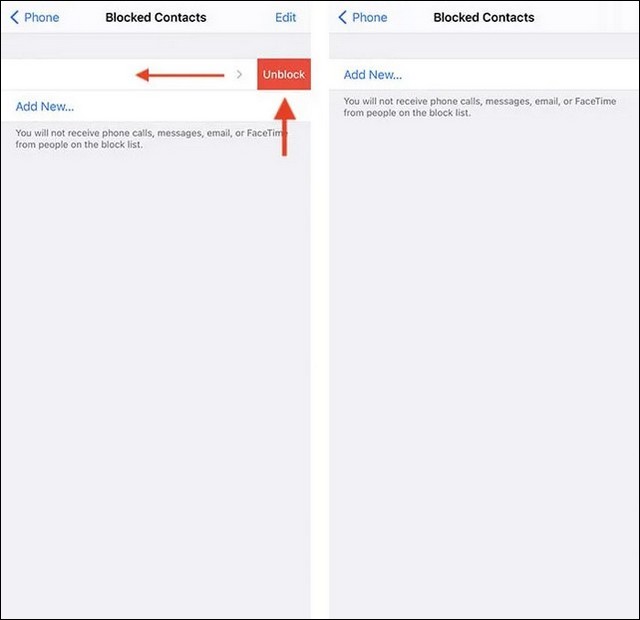 Once you unblocked the contact, that contact will be able to call and message you on your iPhone.

How to Unblock Person who texts you

iPhone also allows you to block people who annoy you by sending texts, and the system maintains a separate list for those people. If you want to unblock them, you will have to do it from the Messages section in the settings.

If you have blocked someone in the past from your contacts list, you can easily unblock them from the contacts. You can also unblock the contacts using the above methods, but this method is more convenient if that number is listed as a contact on your contact list.

How to Unblock a Phone Number with your Network Service Provider

Most modern smartphones, including iPhones, comes with a built-in blocking feature, which will work for most people. However, many Network Service Providers also this feature, and if you use that service, the contact will not be able to contact you even if you switch the phone.

The process is very simple; all you will have to do is to contact the company, they will most likely ask you to provide proof of verification, and once they confirm your ownership, they will remove the blocked number from their database. Once the phone number is removed, that number will be able to contact you.

Can I Call a Blocked Number on iPhone?

Once you block a Phone Number, you will not be able to call the Blocked Number. Similarly, that Blocked Number also can’t call or send messages to your number.

Why does my iPhone keep blocking my contacts?

Usually, iPhone doesn’t automatically block any contact, and if it’s doing so, it could be due to a glitch. You should contact the nearby service center and get your iPhone checked.

What happens if I unblock a phone number?

If you unblock a phone number, that number will be able to contact you via calls and messages.

How is a blocked number still calling my iPhone?

Once you blocked someone, it’s not possible for them to contact you via call. However, they can still leave a voicemail if you have enabled that on your iPhone. If you want to permanently block a number, you can contact your network Service Provider and ask them to permanently block them from calling you. Once the number is blocked by Network Carrier, that number won’t be able to call or send messages on your number.

Are there any charges if I unblock a Number from the Network Carrier?

It mainly depends on the Network carrier you use. Most Network carriers offer this service for free, but some carrier does have charges for the service. 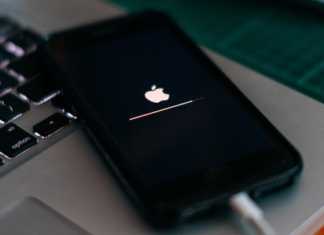 How to Enable Automatic Software Updates on iPhone

Chris M - 17 August 2021
In this guide, we will show you how to enable automatic software updates on iPhone. IOS is one of the most popular operating systems...

How to Set Custom Ringtone on Samsung Galaxy A71