Android emulators are very popular these days as it helps people to have the Android experience on their PC and MAC machines. There are many reasons why you would want to have the Android experience, it could be for the testing of a new application or you might want to play your favorite Android game like PUBG on your PC. In this extensive guide, we will tell you the best Android emulators for PC and Mac of 2021.

Best Android Emulators to enjoy the Android Experience on your PC 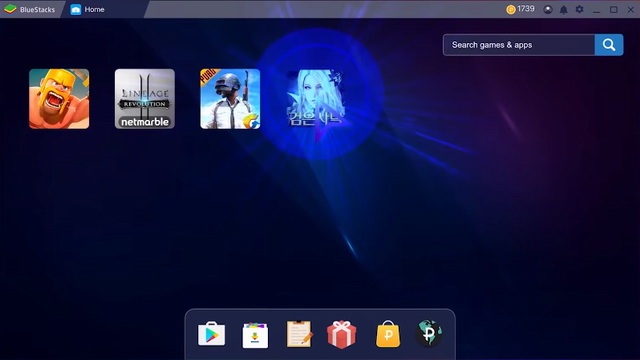 Bluestacks is one of the most popular Android emulators out there and it has been around for years. It is considered the best emulator considering its consistency, regular software updates, and easy interface. The Bluestacks 4 is the new version of the Bluestacks, previously we had Bluestacks 3 which was also very good, the newer version comes with unique features such as allow you to play up to 4 games at the same time. You will find both a premium and free version of Bluestacks 4. 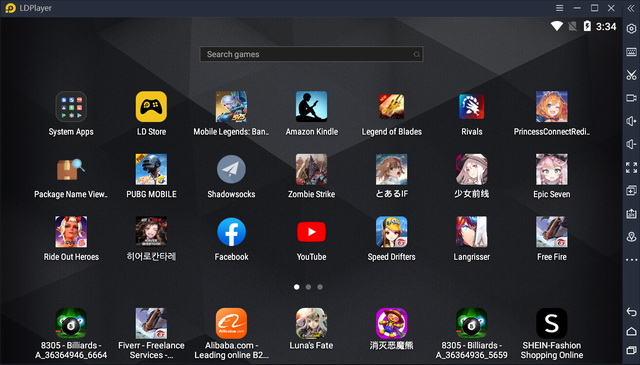 LDPlayer is one of the best Android emulators out there. It comes with tons of features such as keyboard mapping controls, support for the latest games and many more. The app supports the tons of modern games such as Call of duty: Mobile, Clash of Clans, Brawl Stars, PUBG Mobile and many more. Overall, LDPlayer is an excellent Android emulator and you should give it a try. 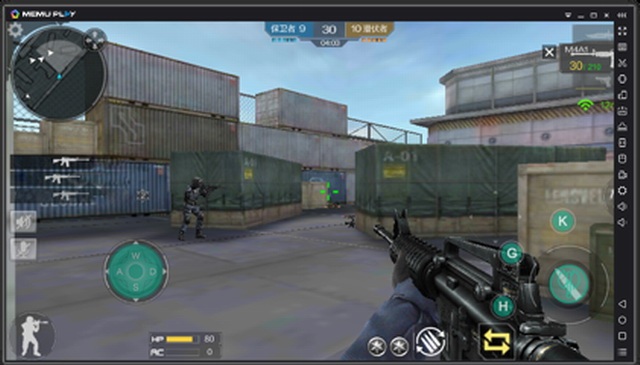 It is another very popular android emulator geared toward the gaming community. Memu emulator comes with the graphics cards support for both AMD and Nvidia. Just like Bluestacks 4, you can also run multiple games on MEmu. It also has very simple UI which make it easy to use. In MEmu, you find the support for Jelly bean to Lollipop versions of the Android. If you are looking for a good android emulator then Memu is an excellent choice. 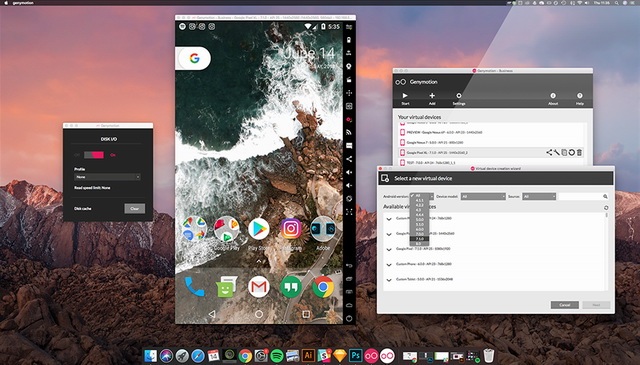 Genymotion is another very great Android emulator which is geared toward the developers. It is available on both Windows and MAC and you can test your apps on more than 3000 different virtual Android devices which is awesome. It also offers good gaming experience. As it is geared toward the developers, Genymotion is completely compatible with the tools like Android SDK tools and Android Studio. If you are a developer and looking for a good android emulator then Genymotion is a great option for you. 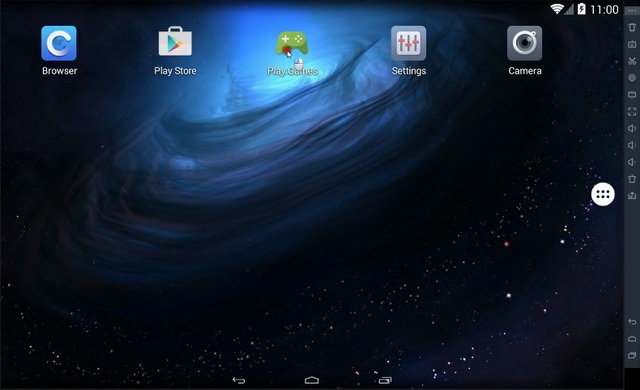 Nox App Player is another very great Android emulator which is geared toward the PC Gamers. It comes with great features such as key-mapping, controller support, gesture controls and many more. The Nox App Player also allows you to run the multiple games at the same time. However, the only problem is that it only supports the AMD graphics card. It is completely free to use and it is still in the development phase which means you can expect many great features in the future. Bliss is one of the most unique Android emulators out there, it is developed by XDA Developers and it is available for free. It has all the features which you commonly find in other Android emulators. The best thing about Bliss is that it can run directly from your USB which is awesome. Bliss runs the OREO version of the Android. If you are looking for an excellent android emulator then Bliss is a great option. ARChon is another android emulator but it is different from other Android emulators on this list as it is a chrome extension. You can directly install it from the Chrome Store and use it. However, ARChon doesn’t come with great support, which means you will have the issues APK file compatibility and many more. ARChon work flawlessly on any OS, ranging from Windows, Linux, MAC, etc. It is available on GitHub and you can directly download it from there. It is a relatively new entrant in the market but it comes with many great features which make it ideal for gamers. Remix OS Player run on Marshmallow version of the Android and you can play multiple games at the same time. It is also equally good for developers to test their apps. Remix OS Player is completely free to use. Xamarin is a very popular IDE which works with heavy development applications such as Visual Studio. It comes with a built-in emulator to test the apps and games just like Android Studio. It is mostly used by the Developers but you can also use it for gaming purpose. The UI is very simple which make it easy to use. If you are a developer and looking for a good android emulator then Xamarin is a great option.

These are the best Android emulators which work flawlessly for PC as well as Mac. We hope that you will find our guide useful, if you have any questions, let us know in the comment section below. You can also check out the best emulators for Android on our website. Frank Perry - 18 April 2021
Nintendo DS is one of the most popular handheld consoles of all time and it had some great games for the system. There are...