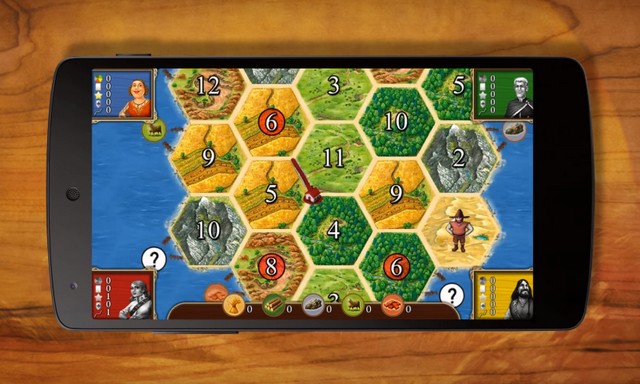 Board games is one of the earliest gaming genres and it has been around for centuries. According to one research, the oldest board games date back to 3500 BC and even after hundreds of years, board games are still very popular. In the modern era, you can enjoy the board games on your smartphones and there are tons of board games available out there. We have handpicked the best board games for Android in 2022.

AI Factory Limited is the android game developer on Google play which specializes in board and card games. The company offers tons of games related to chess, checkers, backgammon, reversi, go, sudoku and many more. The overall designs of these apps are basic but these games have really good gameplay and you will love them. Most of these games are free to use but there are Ads in the games. 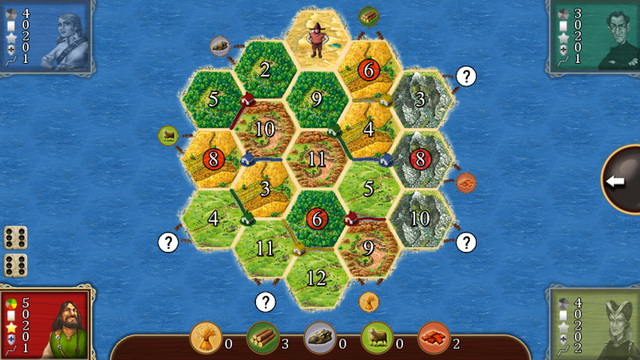 Catan is the classic board game where each player has to make the settlement on the game board. The ultimate goal is to make the longest road and the greatest army. Each settlement has the tons of resources available and every time the dice hits that number you get the resource available at that number and in this way the game progress. Moreover, it also comes with online multiplayer functionality, original board game rules and the number of expansions that you can get as in-app purchases. It is available for $4.99 with in-app purchases. 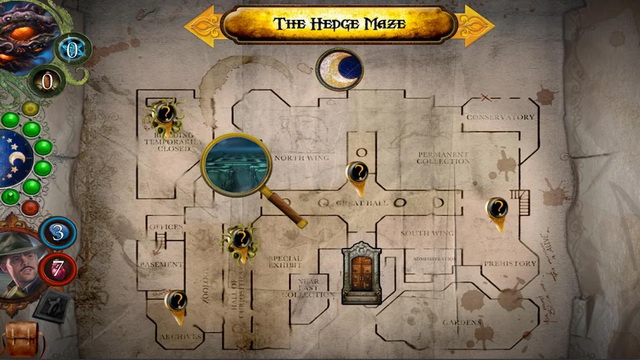 Elder Sign: Omens has been around for years and basically it a mystery game. In the game, you search for clauses, arcane items and other stuff available on the board. There is a lot of stuff available on the game board and you will be competing with other players to get the most. The ultimate goal is to defeat the final boss in the game. Overall, it has nice gameplay and number difficulty settings to keep things interesting. You can get it for $3.99. 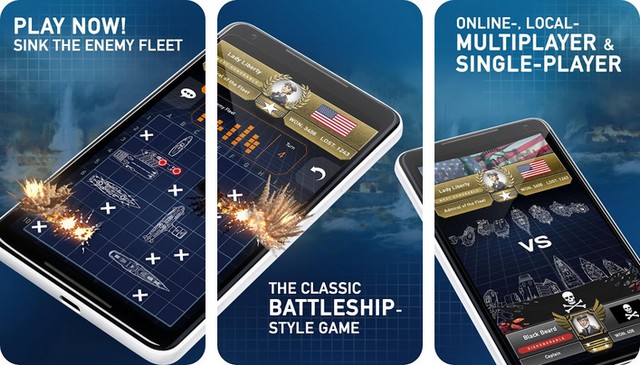 Fleet Battle is the mobile version of the popular board game “Battleship”. The gameplay is pretty similar, you will be placing your ship on the map and your opponent will do the same. To win the battle, one has to sink all ships of the opponent. Moreover, the game also comes with online PvP via Wifi, Bluetooth and the internet which is another plus. The game also comes with quick matches, achievements, chat option and many more features. It is free to play with Ads and in-app purchases. 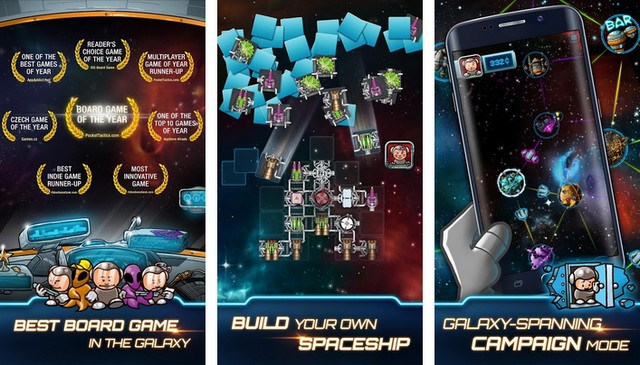 Galaxy Trucker is a new board game which is also pretty unique. The game allows the players to build ships that will survive the harshness of the space. To make the shops, all you have to draw tiles and place them in a pattern to build your ships. In the game, you will also have to fight bad guys and save your ship from the obstacles. Moreover, it also comes local multiplayer functionality, online multiplayer, campaign mode and many more. You can get the game for $4.99 with optional in-app purchases. 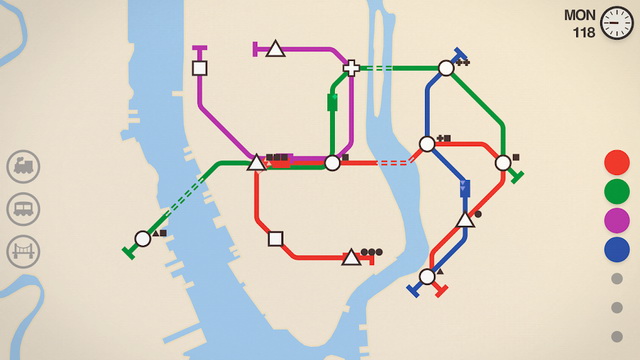 Mini Metro is a simple yet very interesting board game. In this game, you have to make a subway map for the city transit system. The game features the 18 unique cities, number of upgrades and three different gaming modes. Moreover, the graphics are also really good and you will love playing it. You can get the game for $4.99 with no ads or in-app purchases. 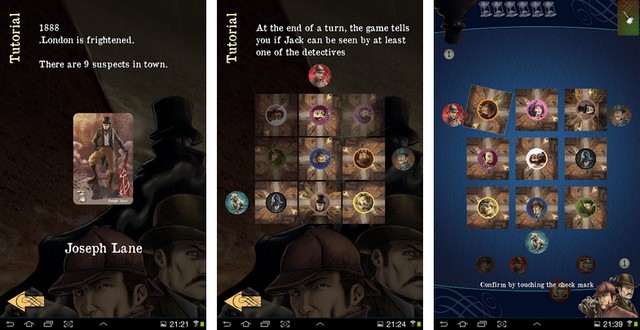 Mr Jack Pocket is one of the oldest board games which has been around for years. It comes with two gameplay roles and each player has to choose one. The first role is Jack Pocket where you will have to escape the police and avoid the capture. The second role is Sherlock Holmes and Watson and their goal is to capture Jack Pocket. Overall, the game has a nice gameplay and you will love it. Moreover, it also comes with three difficulty modes which you can use to make the game more interesting for you. You can get the game for $2.99 with no strings attached. 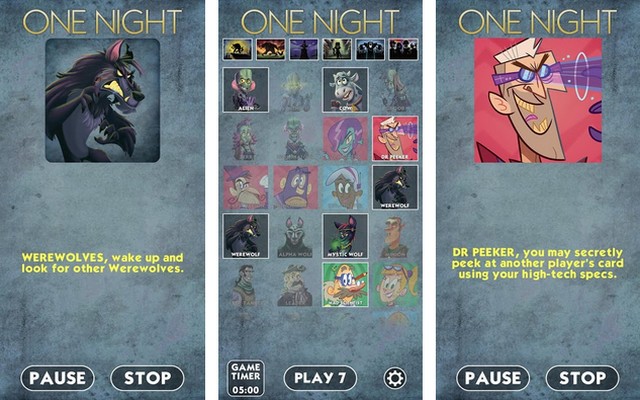 One Night Ultimate Warewolf is the companion app for the actual board game which you can get for $14.79. In the game, each player gets assigned a role to play, some players are the villagers and some are warewolves. The role of this app is to tell the player what they need to do. If you want to use this app then you will have to get the actual game. Overall, it is a nice concept and if you love real board games then you will love this one.

Pandemic: The Board Game 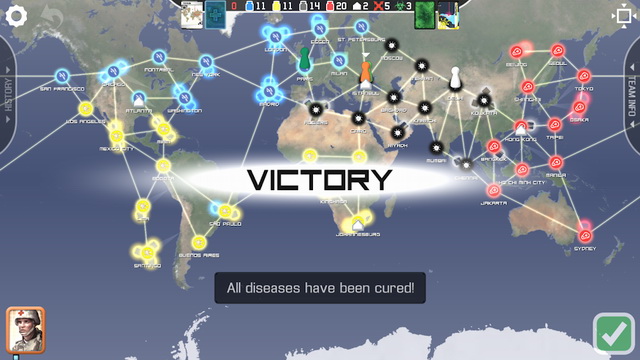 Pandemic is one of the greatest board games out there. In the game, you will be a member of the CDC and your job is to travel the world and eradicate the diseases before they turn into a pandemic. Each player gets the role of their own with some unique abilities and downfalls. The game also comes with the pass and play local multiplayer with up to 4 people. Overall, it is really good with solid gameplay and decent graphics. You can get the game for $4.99. 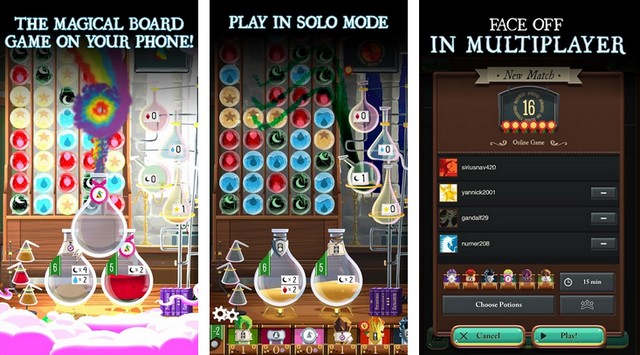 Potion Explosion is a relatively newer board game that has a lot of potential. In the game, you will have to make the set of the potions. You will be gathering ingredients, making the potions that will earn you points. The game comes with versus AI mode but you can play it against the other players around the world. You can get the game for $3.99 along with in-app purchases. 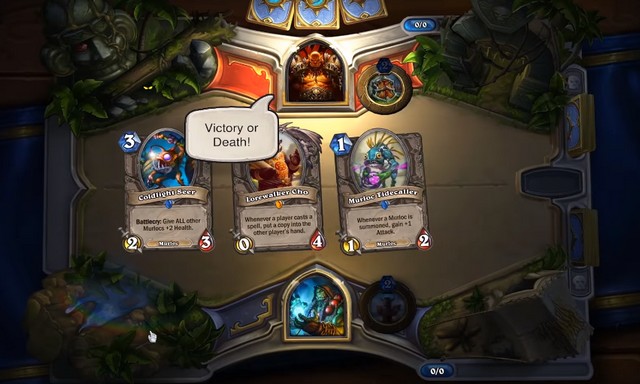 Frank Perry - 23 February 2022
Card games have improved a lot over the years and now we have really good card games out there. The card games also have...