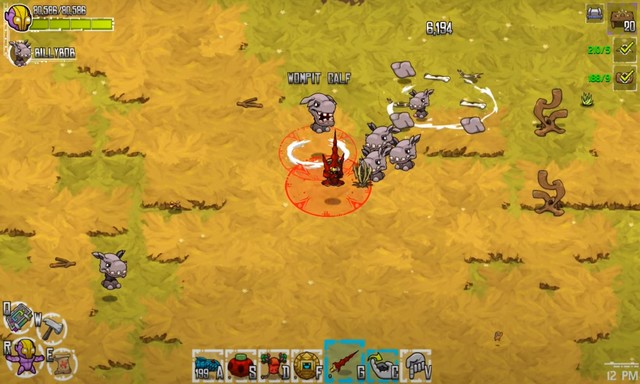 Sandbox games are some of the most popular games out there. The main reason behind their popularity is that these games come with minimal limitations, the player gets the maximum freedom to interact with the environment and do whatever they want. There are tons of sandbox games available on Google Play but not all of them are good enough. That is why we have handpicked the best sandbox games for Android in 2022. 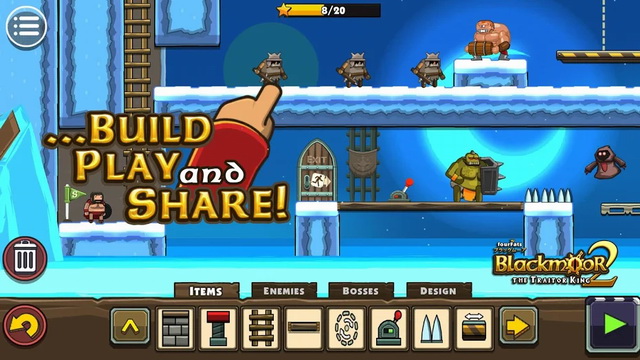 Blackmoor 2 is an adventure game that also incorporates the sandbox elements which make the game very interesting. In the game, you will get the hack-and-slash action where you will be killing the bad guys and their bosses. The unique thing about this game is that it allows you to build your own dungeons, challenges, and the bad guys as well. You also get the choice to play the game with up to 4 players and PVP missions. You can play the game for free and the premium version costs $4.99. 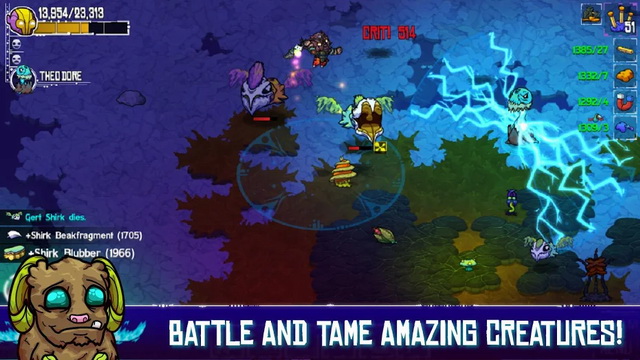 Crashlands is one of the best sandbox games which also comes with adventure elements. In the game, you are stranded on a random planet where you will come across the bad guys and defeat them. You will also be crafting items that will help you survive and build a home on that plant. The game also comes with the quest system where you can save the world by retrieving the lost packages. Crashlands is a premium game and you can get it for $4.99. 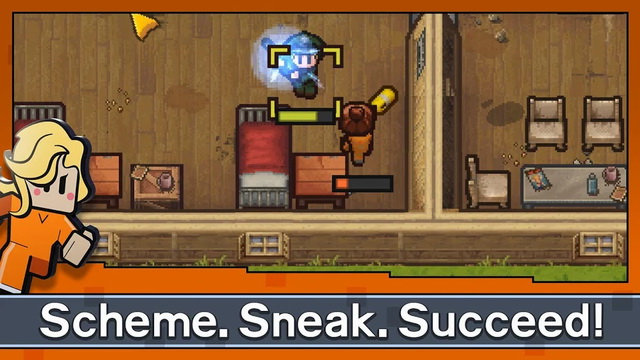 The Escapists is one of the best Sandbox games series where you be playing the game as an inmate. In the game, your mission is to get out of prison and for this purpose, you will do whatever it takes. You will be crafting items, digging tunnels or even dress up as the guard to get out of the prison. The Escapists series currently has two games and both games have the same story but the second game comes with the improved storyline and some extras to keep you engage. You can get the Escapists 1 for $6.49 and Escapists 2 for $6.99. 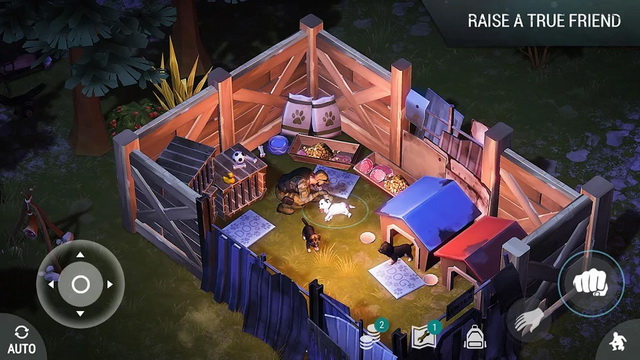 Last Day on Earth is a very interesting game that incorporates the different genres such as sandbox, survival, adventure, and Open-World which result in a very addictive game. As the name suggests, you will play this game in a post-apocalyptic world and you will have to ensure that you survive the zombie attacks. In the game, you will be finding food, resources, crafting weapons and exploring the world. You can play the game for free but it comes with in-app purchases. 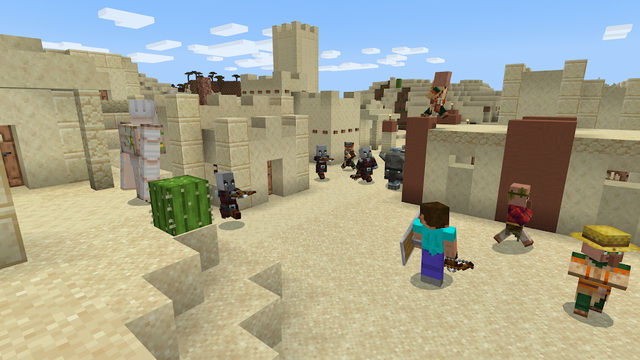 Minecraft is arguably one of the best sandbox games available out there. It has been around for a long time and it is one of the most recognizable games of all time. In the Minecraft, you will be building thins and it includes everything. You can literally build everything ranging from the biggest skyscrapers to the deadliest weapons. The best thing about Minecraft is that it comes with cross-platform support and you can play the game with millions of users around the world. It is available for $6.99 with optional in-app purchases. 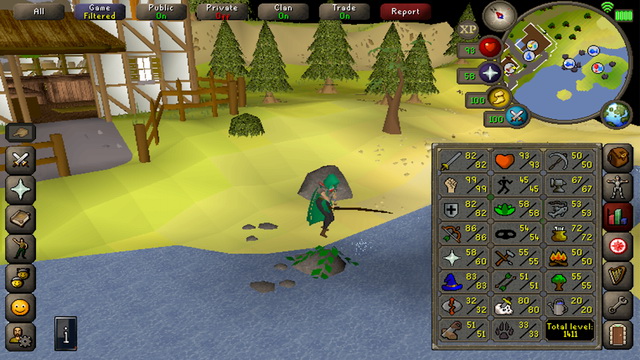 Old School RuneScape is arguably one of the best MMORPGs games available on Google Play. The reason why this game is included in this list is that it comes with the Sandbox elements which make the whole game very interesting. It comes with an interesting storyline where you can explore the world and it also includes the side quests which you can complete to earn some money. The game also allows you to create your character. Overall, it is a very comprehensive game and you should give it a try. 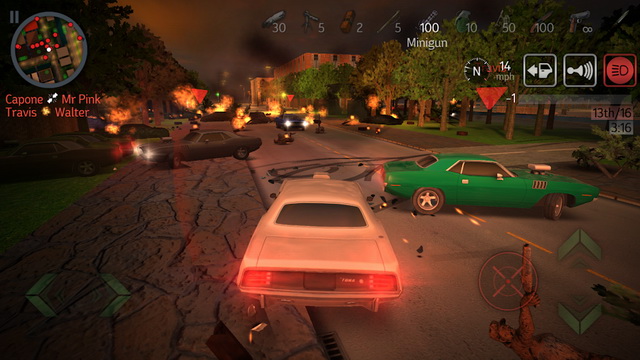 Payback 2 is one of the best sandbox game but it is much underrated. The gameplay is fairly simple, you will be driving your car in an area where the other people will also be driving their cars and your goal is to destroy them. In the game, you also get the choice to race the tanks, racing cars, helicopters and many more. The game comes with more than 50 campaign events and many custom events where you can demonstrate your skills. You can play the game for free but it comes with ads and in-app purchases. 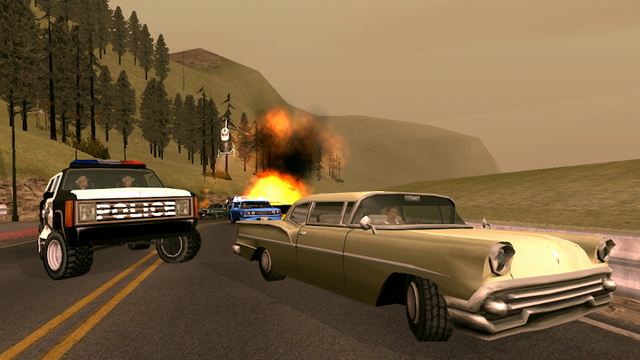 If you are the veteran gamer then you probably played the Rockstar Games at some point. Rockstar Games is one of the biggest game developers and the company hasmany popular games, such as Grand Theft Auto and Red Dead Redemption, on its credit. These games are some of the best sandbox games available on Google Play and you can play them to have fun. If you are looking for an ultimate Sandbox gaming experience then you can’t go wrong with the Rockstar Games. 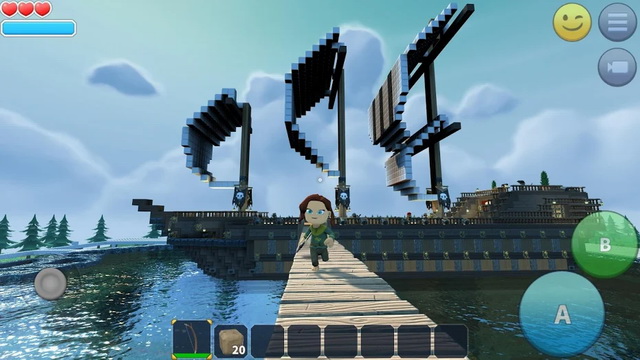 Portal Knights is a newer game that comes with the sandbox elements. The gameplay of Portal Knights is very similar to the Crashlands but it is on the next level. You will be roaming in the open world, killing things and finding resources for your adventures. The game also comes with the dual-stick controller support which is awesome. You can get the game for $4.99 with in-app purchases. 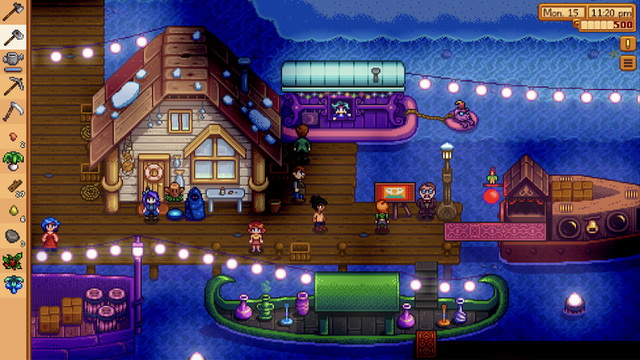 Stardew Valley is a simulation game that comes with the sandbox elements. In this game, you will be growing your fields, raising animals and live a life. The game also comes with the marriage option where you can do marriage with one of the 12 marriage candidates and you can start your family. It also features the vast caves which you can explore to find valuable treasures and kill monsters. Stardew Valley is a premium game and it costs $7.99 per month. 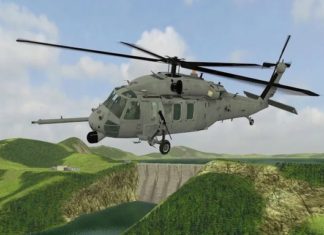 Frank Perry - 4 March 2022
Helicopters are way cooler than many other aircraft because they have the ability to land on places where normal aircraft can't land. They also...

Best Marvel Games for Android in 2022