VodyTech
Home How to How to Take Screenshots on OnePlus Phones 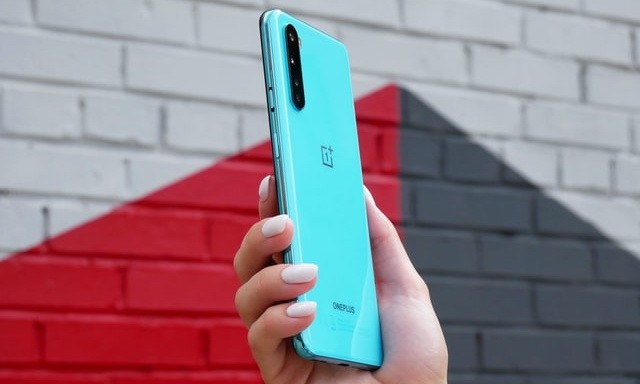 OnePlus is a very popular smartphone company that is known for its flagship killers. It is also known for its clean Software experience, which offers a nearly stock Android Experience, which means that you don’t get many screenshot features on these devices. However, they do offer some decent options which you can use to take screenshots. In this guide, you will learn how to take screenshots on OnePlus Phones.

How to Take Screenshots on OnePlus Phones using Buttons Combination

How to Take Screenshots on OnePlus Phones using Gestures

OnePlus Phones also comes with Gestures support, which you can use to capture a screenshot. Before you start using Gestures, you will have to enable them first from the settings. Here’s how you can do it.

Now you are all set to take screenshots on your OnePlus device.

That’s all, folks. In this Vodytech guide, we shared the 3 different methods which you can use to take screenshots on your OnePlus Devices. Now you tell us, which screenshot method looks promising to you? Let us know your thoughts in the comment section. Also, check this link if you want to activate Reading Mode on OnePlus.

How to Take a Screenshot on the OnePlus 5

How to take a screenshot on OnePlus 3 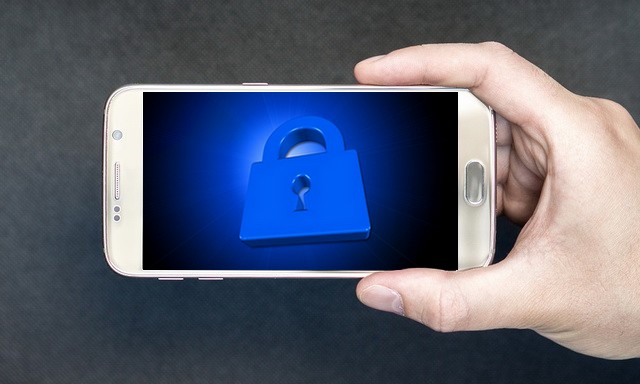 Frank Perry - 14 February 2022
Privacy is one of the biggest issues of this year and people are aware of the lack of privacy. Recently the big companies like...

How to Record your Screen on any Device

How to Set up Secure Folder on the Galaxy S8