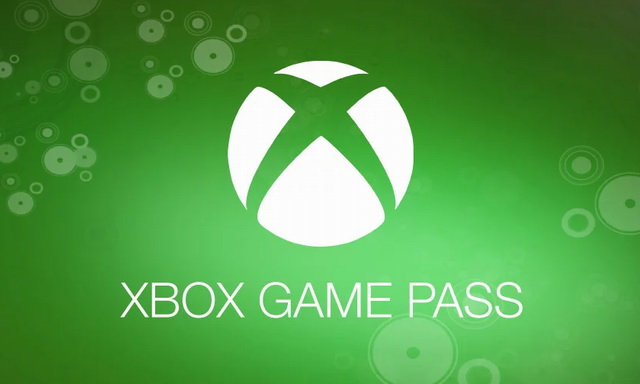 The whole process of getting Xbox Game Pass App on iOS is very simple. Follow these steps to get the Game Pass app on iOS.

Now enter the login credentials to proceed and now you can use the service from your iPhone.

How to get Xbox Game Pass Beta App on IOS

The Xbox Game Pass app was launched in 2018 and still, it is under development as it has a long way to go. If you want you can join the Beta Program and to join the beta program you will have to fill the form available on the official website. 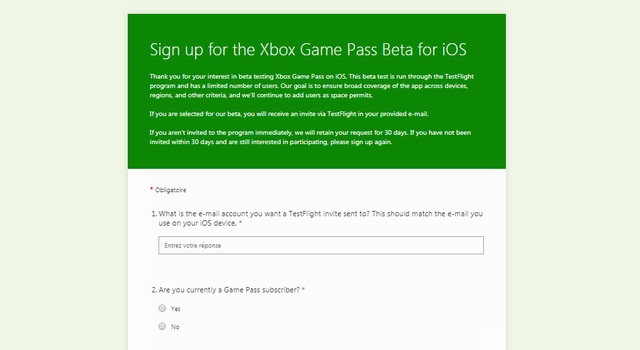 Once you are done with the process, wait for the confirmation. Please note that Microsoft will select the only limited number of users for Beta Program so there is a possibility that you might not get the response. However, if you get selected, you will receive the email with the instructions to download the App. 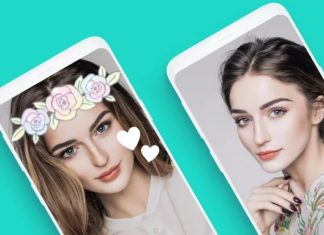 Frank Perry - 23 August 2022
Smartphone these days comes with excellent cameras which takes the high-qualities photos, but if you want to add more colors to your photos, you...

How to Backup or Restore WhatsApp Messages on Samsung S9

How to Change Wallpaper on Samsung Note 10

How to Turn Off Autocorrect on Huawei P30 Pro