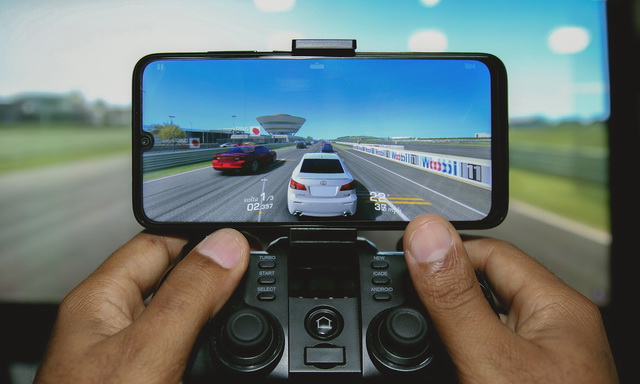 Xbox is a pretty popular gaming console, and it comes with a huge collection of quality games, including GTA V, Gear 5, Forza Horizon 5, and Red Dead Redemption 2. Now, what if we tell you that you can play these and thousands of other Xbox games on your Android. That’s right, Xbox now allows you to stream Xbox games on your Android smartphone if you have a valid Xbox Game Pass. In this Vodytech guide, you will learn how to play games on Android with Xbox Game Pass. Let’s get started. 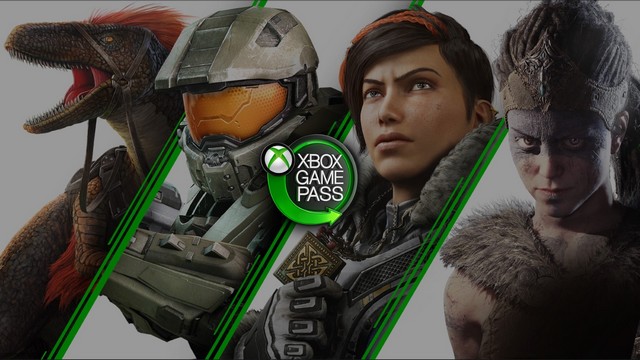 Xbox Game Pass is the latest product by Xbox, which basically allows users to play games online without downloading them on the device. It’s a cloud service that allows users to enjoy dozens of Xbox Games.

Things you need to play Xbox Games on your Android

The next step is to get the Xbox Game Pass Subscription. Normally, it will cost $14.99 per month, but if you are a first-time subscriber, you can get the service for just $1 for the first 3 months.

Finally, the last step is to get a good controller. As Xbox Game Pass features Xbox Games, and these are designed to play with the controller, it is a great thing that you use a controller to get a great experience. If you don’t have Xbox Controller, you can also use a PlayStation 4 controller to play the game.

How to Play Games on Android with Xbox Game Pass

Step 1. The first step is to login into Xbox Game Pass app with your Microsoft Account.

Step 2. Once you are signed in, tap on the Home icon at the bottom left corner to access your library. Here you will find all games you can play on Xbox. Now tap on the Cloud button, which will show you the list of all apps you can play with Xbox Game Pass. 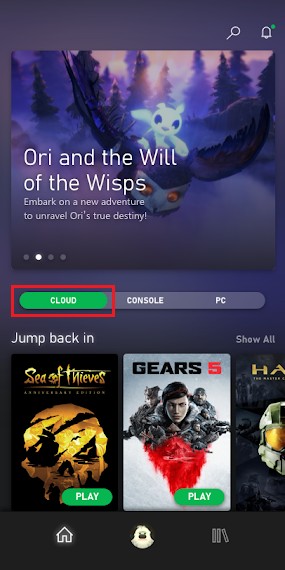 Step 3. Now, find the game which you want to play, open it and tap on Play. Sometimes you will also find the Install option before some games, don’t click it because it’s for the people who want to install games on their Xbox remotely. 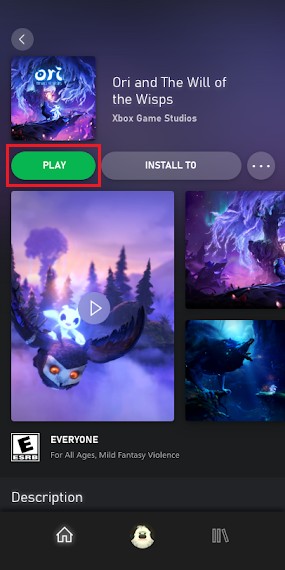 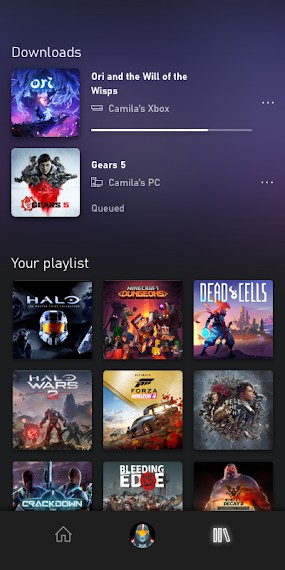 That’s how you can play games on Android using Xbox Game Pass. In this way, you can play all the supported games on your smartphone. Once you quit any game, it will start showing up in the “Jump Back in” section so that you could resume the game whenever you want.

How many games are available on Xbox Game Pass?

Can I Play Darkest Dungeon on Xbox Game Pass?

Yes, Darkest Dungeon is available on Xbox Game Pass, and if you have a valid subscription, you can easily enjoy it on your smartphone.

What is the cost of the Xbox Game Pass?

Why is Xbox Game Pass not available in my region?

Xbox Game Pass is still relatively a newer project, and that’s why it’s only available in selected regions, including Austria, Belgium, Canada, and others. If you want to check whether your country is supported or not, check this list.

Is Xbox Game Pass Worth it?

Xbox Game Pass is a very interesting platform, and it has the potential to change the gaming industry forever. However, it’s a relatively newer project with only 100 Games. So, if Microsoft wants Xbox Game Pass to succeed, the company will have to invest heavily in bringing more games to the platform.

Can I use my PlayStation 4 Controller to play Xbox Game Pass Games?

Yes, Microsoft has said that you can use PlayStation 4 Controller to play the Xbox Game Pass Games.

See Also: How to get Xbox Game Pass App on Android

That’s all, folks. In this guide, you learned how to play games on Android with Xbox Game Pass. We also explained the things which you will need to enjoy Xbox Game Pass games on your smartphone. If you have any questions, please let us know in the comments. Also, check this guide where we shared the 10 Best Xbox One Racing Games. 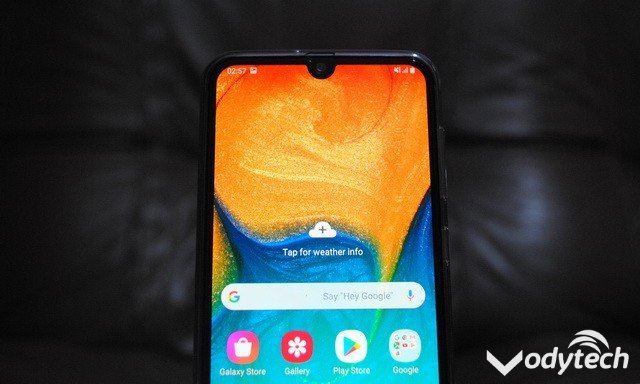 How to Take a Screenshot on Samsung Galaxy A30

Chris M - 21 January 2020
Samsung Galaxy A30 is the budget smartphone and it comes with all the bells and whistles which you would find in any good budget...

How to Uninstall Apps on Samsung Galaxy S9

How to use Wireless PowerShare on the Galaxy Note 10