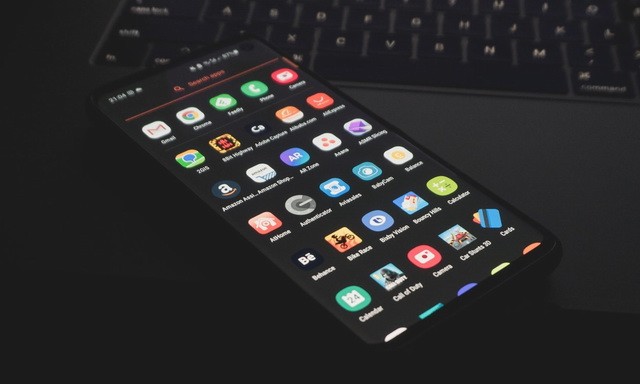 Google Play Store comes with millions of apps, including the most popular apps such as Facebook, Twitter, and more. However, there are some apps that are only available for iPhone users, and Android Users can’t install them on their devices. But, there are ways that you can use to run iOS apps on your Smartphone, and we will share all of them with you. In this guide, you will learn how to run iOS apps on Android device. Let’s get started.

Can you Run iOS Apps on Android Device?

How to Run iOS Apps on Android Device Using Emulators

Emulator is arguably the best way to Run iOS Apps on Android Devices. However, most Emulators are not available on Google Play Store, but you can download them from their respective websites. But, before we do that, we will need to allow installation from Unknown Sources in the settings. Here’s how you can do it. 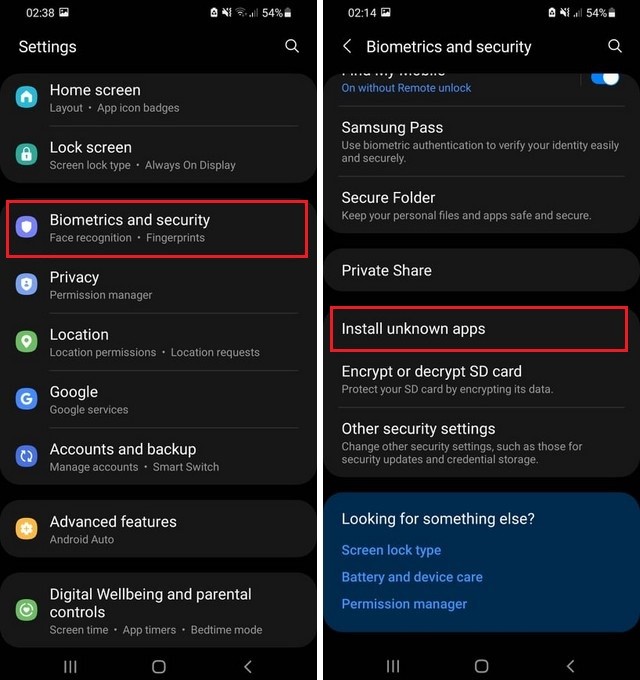 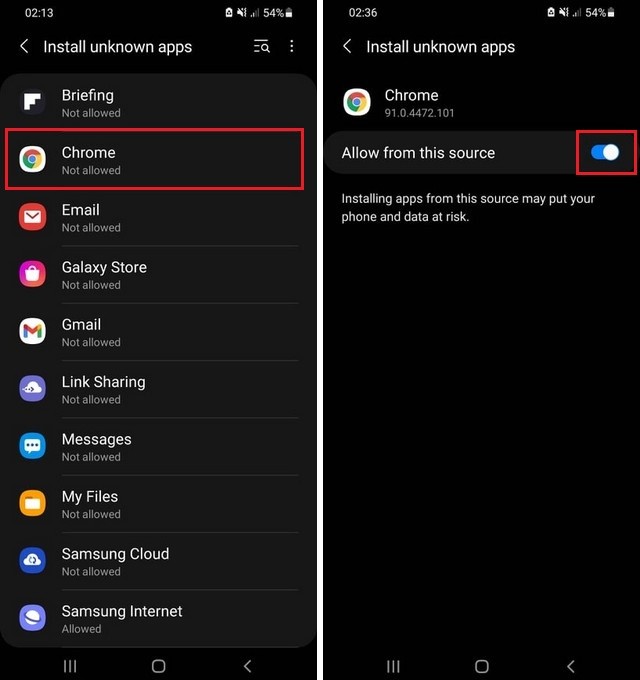 If you have a smartphone other than Samsung and you are unable to find the Unknown Sources Option. Simply tap the search bar and type Unknown Sources, and you will find it in the search results. Once you enable it, you are all set to use IOS Emulators on your Android Smartphone. Following are the best Emulators which you can use to run IOS apps on your device.

Let’s start with Cider Emulator, which is arguably one of the best iOS Emulators for Android. The best thing about IOS Emulators is that it’s pretty stable, and it doesn’t have the performance issues like other IOS Emulators. You can easily use it to run IOS apps on your Smartphone, and they will work flawlessly. Also, it comes with a pretty intuitive User Interface which makes it an ideal choice for users.

The only problem with Cider Emulator is that it doesn’t work with all devices. However, if it works with your devices, you must use it for a flawlessly IOS Experience on your Android Smartphone. 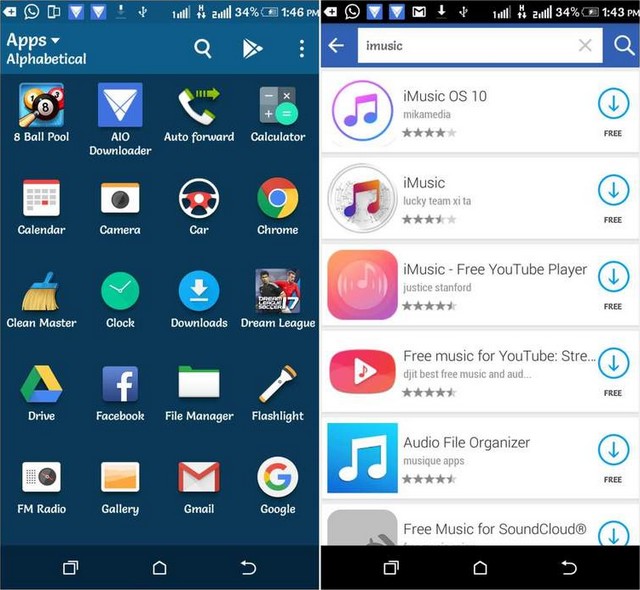 Here’s how you can run iOS Apps on Appetize.io

Is there an iPhone Emulator for Android?

How can I convert my iOS Apps to Android?

The process of converting IOS Apps to Android is not simple, and you can only do it if you know how to code. You will also need to have an excellent knowledge of Kotlin and Android fundamentals to rewrite the app’s code.

Can I get iOS App on Android without an Emulator?

Android and iOS are two different platforms, and both platforms also use different programming languages. So, it’s impossible to use iOS App on Android Smartphone without an Emulator. However, if you have an Emulator, you can install and run iOS Apps on your Android Device.

Can you run iOS Apps on Samsung?

No, you can’t run IOS Apps on Samsung. However, if you have an emulator, you can download and run the iOS Apps on your Samsung Device. 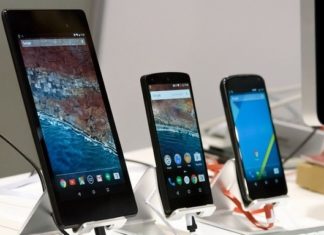 How to Transfer your Data from Old Android Smartphone to new...

Chris M - 30 June 2021
If you are switching your Android smartphone and wondering how to Transfer your Data from Old Android Smartphone to new one, this guide is...