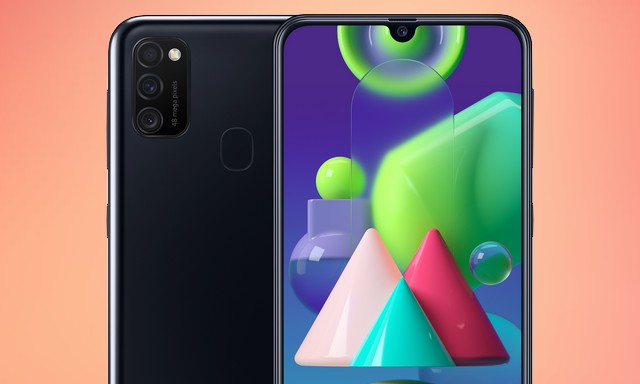 If you are wondering how to take a screenshot on Samsung Galaxy M21, then we can help you. Let’s get started.

Whether it’s a game victory or capturing anything on the screen, the Screenshot feature comes in handy. Samsung is aware of the importance of screenshots, that’s why it offers the variety of screenshot methods in Galaxy M21, and we will share all of them with you. Let’s dive right into it.

If you have used the Android smartphone in the past, then there are great chances that you already know about this method. In this method, you will be using the combinations of buttons on M21 to capture the Screenshot. Here’s how you can use this method. 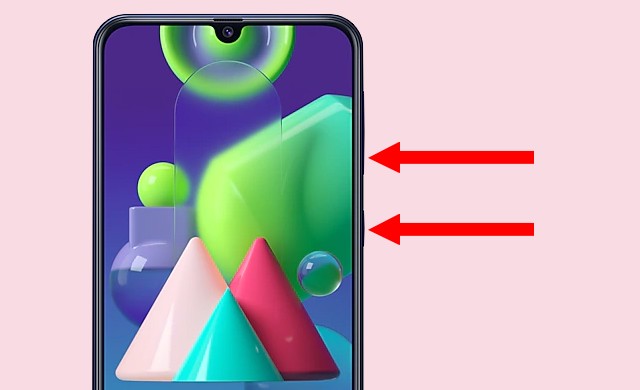 If you don’t want to use the first method, then you can try this method as it’s the effortless way of taking a screenshot on galaxy M21. As Galaxy M21 comes with two digital assistants: Google Assistant & Bixby, you can use any of them to take a screenshot. Here’s how you can use it.

How to Take a Scrolling Screenshot on Samsung Galaxy M21

Galaxy M21 also allows you to take the scrolling screenshots, which comes handy when you want to capture the long conversations. Here’s how you can use it.

That’s all, folks. You can use these methods to take the Screenshot on Samsung Galaxy M21. Let us know your favorite method of taking Screenshot in the comment section below.

Also, if you want to explore more guides on your A51, then you can check our guides, and you can start with this guide, “How to Change Font Size on Samsung Galaxy M21“. 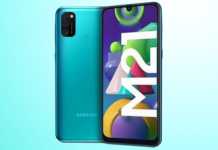 How to Hide Photos and Videos on Samsung Galaxy M21 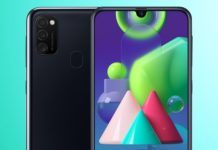 How to Change Wallpaper on Samsung Galaxy M21 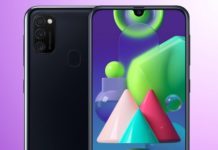 How to Improve the Battery Life on Samsung Galaxy M21 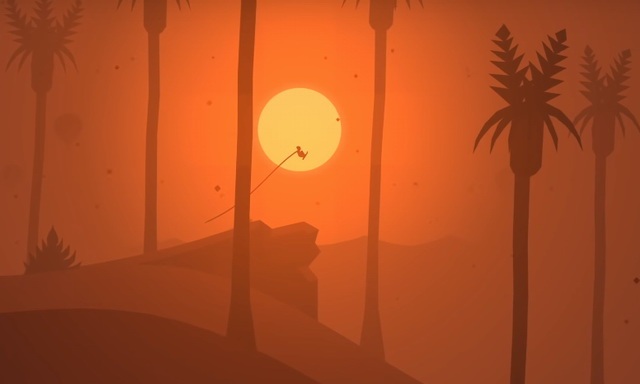 Frank Perry - 22 October 2021
Endless runner games have become a lot popular in the last few years after the games like temple run and subway surfer got its...

10 Best Alternatives to LastPass for Android

Best Coloring Apps for iPhone and iPad in 2021