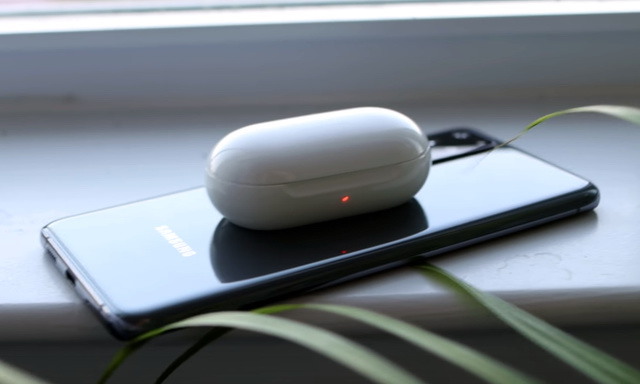 In this guide, you will learn how to use Wireless PowerShare on the Galaxy S20. Galaxy S20 is a flagship smartphone that comes with all bells and whistles which you would normally find in a great flagship smartphone. It comes with the latest Snapdragon 865 processor and 12 GB of RAM which ensures that you get a smooth performance. The device also comes with the state of the art Wireless PowerShare feature which allows you to share the power with other smartphones. If you want to use this feature then keep reading because we will tell you how to use it. Let’s get started.

What is Wireless PowerShare?

Galaxy S20 comes with the 4000 mAh battery which comes with the 25W charging and it can get filled within very few times. As Galaxy S20 is a flagship smartphone, it comes with many advanced features and PowerShare is one of them. It is State of the art feature which allows the S20 to share its power with its other Qi-compatible devices. All you have to do is to put the device at the back of S20 and it will start charging.

Which devices are compatible with PowerShare?

How to use Wireless PowerShare on the Galaxy S20

The whole process of using the Wireless PowerShare feature is pretty simple and you can use it by following these instructions.

Is Wireless PowerShare is Fast-charging compatible?

That’s how you can use the Wireless PowerShare on your Galaxy S20. It is still a relatively new feature that is the reason why it is limited to less power. We hope that this technology will get mature and it will become more capable of delivering high power charging. Let us know your thoughts about the Wireless PowerShare feature in the comment section below. Also, if you want to learn how to turn off autocorrect on Samsung Galaxy S20, then visit our website. 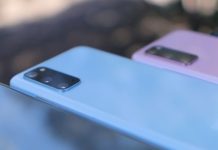 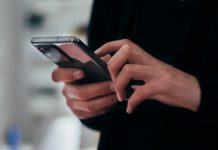 How to Clear Your Galaxy S20 Browser History 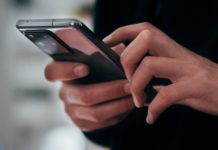 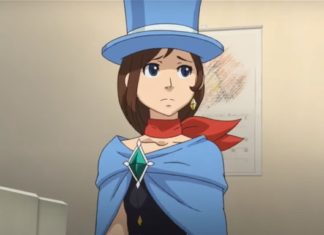 Frank Perry - 8 March 2021
The visual novel is a gaming genre that mainly focuses on the story instead of mechanics. In fact, Visual Novels are very different from...

How to Take a Screenshot on Samsung Galaxy Note 20

How to Show Battery Percentage on Samsung Galaxy A12