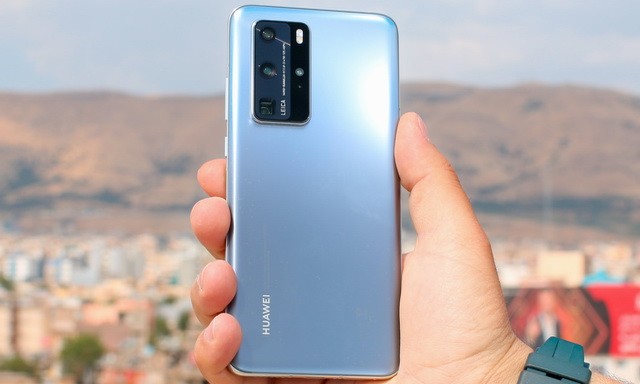 Huawei P40 Pro is a top of the line smartphone, but it can also run into some problems just like other smartphones. So, if you are facing problems with your p40 Pro, wiping the cache partition is a safe option as it will only delete temporary data, and as a result, your p40 Pro’s performance will get better. In this guide, you will learn how to wipe cache partition on Huawei P40 Pro. Let’s dive right into it.

How to Wipe Cache Partition on Huawei P40 Pro? 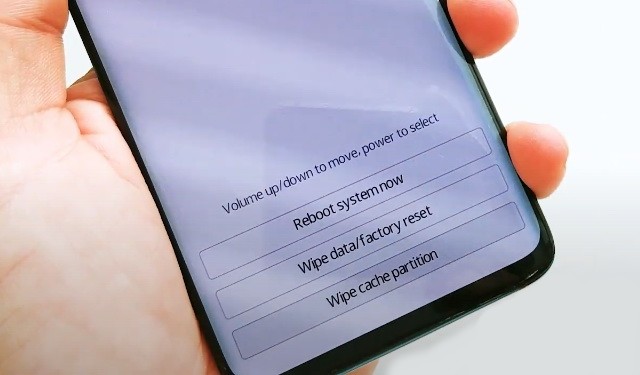 What does it mean to Wipe Cache Partition?

Cache Partition is a dedicated space in the memory where the system apps and third-party apps store the temporary data. This temporary data, known as cache, help these apps to speed up things. Cache is a good thing, but in the long run, the apps keep storing cache, which starts to slow down the phone or cause problems. In this situation, wiping the cache partition is the best solution as it deletes all cache from the cache partition, and it solves the problems in most cases.

How often should I Wipe Cache Partition?

Yes, Wiping Cache Partition is totally safe. It only deletes the temporary data from your smartphone, which can be downloaded later by the apps. It doesn’t delete important data such as photos, videos, or any other personal data.

That’s all, folks. Now you know how to wipe cache partition on Huawei P40 Pro. If you have any questions or suggestions, please let us know in the comment section below. Also, if you want to learn how to change language on Huawei P40 Pro, then visit our website. 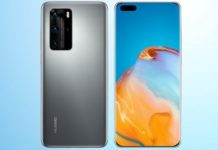 How to change screen resolution on Huawei P40 Pro 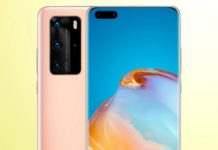 How to Take a Screenshot on Huawei P40 Pro 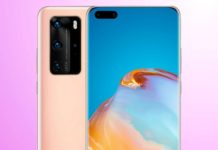 How to Turn Off Autocorrect on Huawei P40 Pro 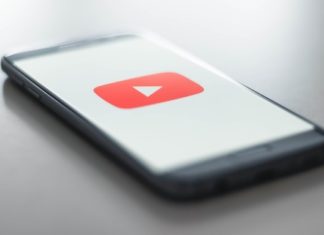 Frank Perry - 23 August 2022
YouTube is the most popular video-sharing platform with millions of users and creators around the world. If you are also YouTube Creator and looking...

How to Switch to Compact View in the New Gmail