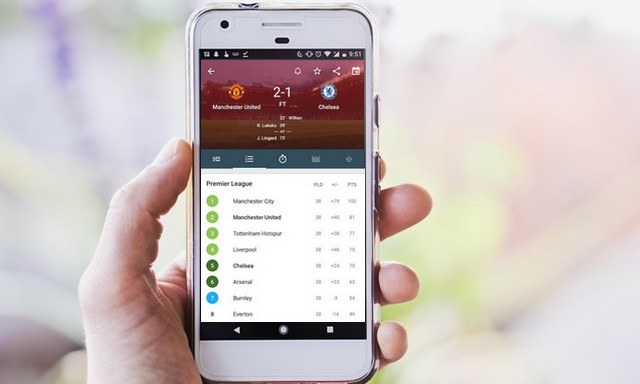 Football (Soccer) is arguably the most popular sport in the world, and it has more than 3.5 billion fans around the world. European football is considered the finest football because this region has some of the most competitive Leagues such as LaLiga, League One, and Bundesliga and legendary clubs such as Real Madrid, Barcelona, Bayern Munich and Juventus which has been around for more than a century. If you are also a fan of European football and looking for an app to stay updated with all the updates and news then we can help you. In this guide, we will share the best European football apps for Android in 2022. 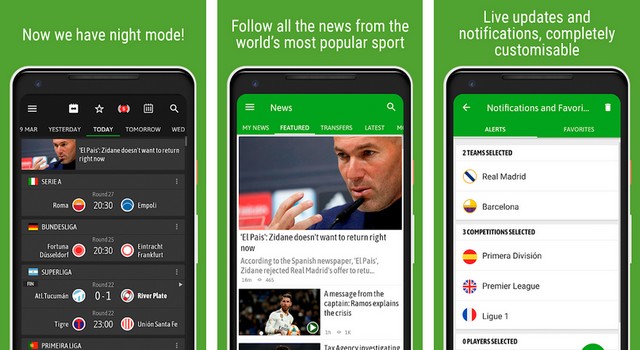 BeSoccer is arguably one of the best European football apps for Android in 2022. The app allows you to follow your favorite teams, leagues, and players and offers a complete information about them. It also provides the league tables, results, stats, and other information about popular European Football leagues such as Champions League, LaLiga, Bundesliga, Ligue 1, and many more. The app also offers the insights into live transfer window and all the updates about it. 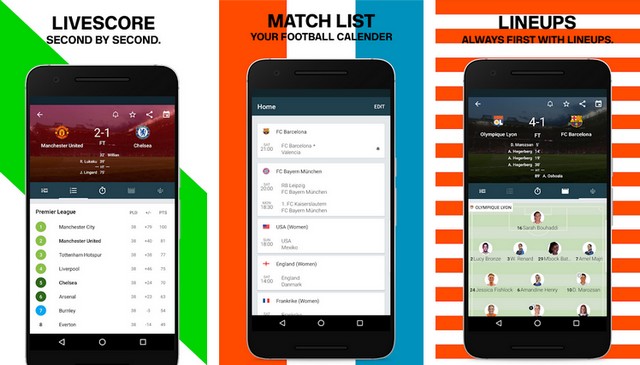 Forza Football is one of the best European football apps for Android. It is a very popular app and it is used by more than 5 million football fans around the world. The app allows you to follow your favorite leagues and clubs from the app. It also offers complete insight such as lineups, goals, red cards, full-time results, highlights, and many more. Forza Football is also very easier to use due to its intuitive User Interface. 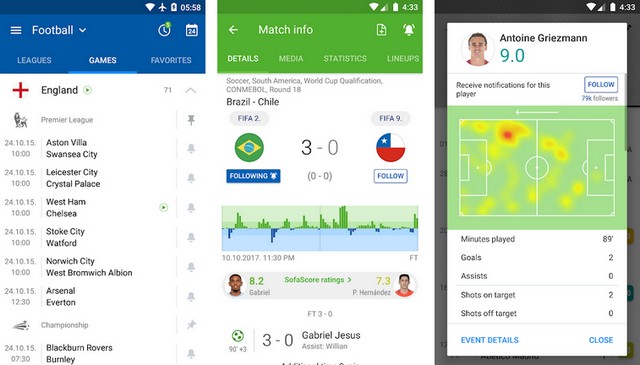 SofaScore is one of our favorite European football apps for Android. In this app, you will find the news and other information about European Football as well as other sports. The app also features the news, scores, and other data about the football matches between the national football teams as well. It also covers the Major tournaments from the US as well, so it can become an all-in-one app for all of your favorite sports. ESPN is one of the Best European football apps for Android. It comes with comprehensive data on the popular European football leagues and matches. The app also covers the other sports events as well so if you are into other sports you can get information about them as well. It also comes with ESPN+ premium subscription which is basically the streaming service that allows you to enjoy football matches on your smartphone. Onefootball is one of the most popular and best European football apps for Android. The app allows you to follow your favorite teams, leagues, and football players and offers a complete information about them in the form of notifications. It provides football news, scores, highlights, transfer rumors, stats, videos, and many more in one app. The app also provides expert analyses and predicts the results of all football matches as well. 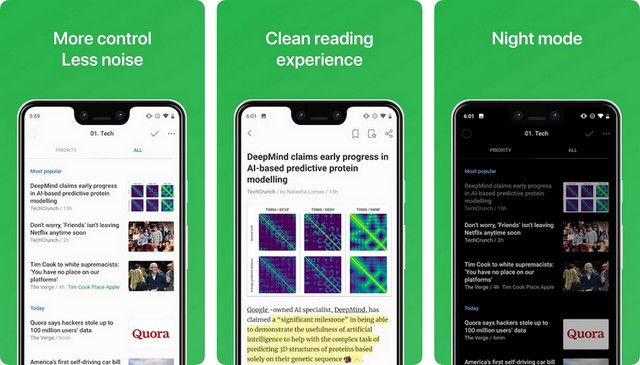 In 2022, we have tons of great European football apps out there and it can get very hectic if we use each and every one of them. Luckily, we have Feedly which allows you to organize all the blogs, news, publications, and other sources at one channel. The app also keeps track of what you like and what you don’t like to offer you a better experience. If you are tired of visiting various sites to get news about your favorite team or league and looking for an all-in-one solution then Feedly is a great option for you. 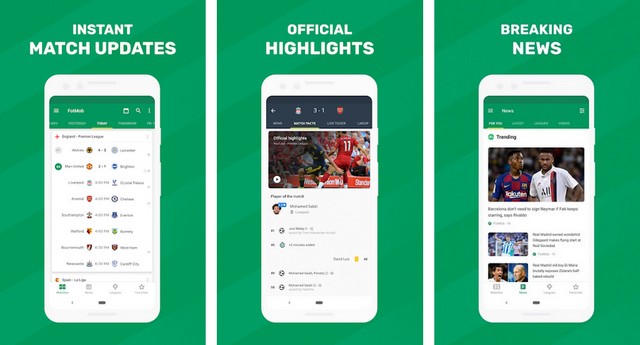 FotMob is one of the most comprehensive European football apps which provides almost every detail that you need to know about your favorite League or team. It allows you to personalize the news and only shows the news which you are interested in. The app provides live scores, match stats, live text commentary, line ups, transfer updates, TV Schedules, and many more. 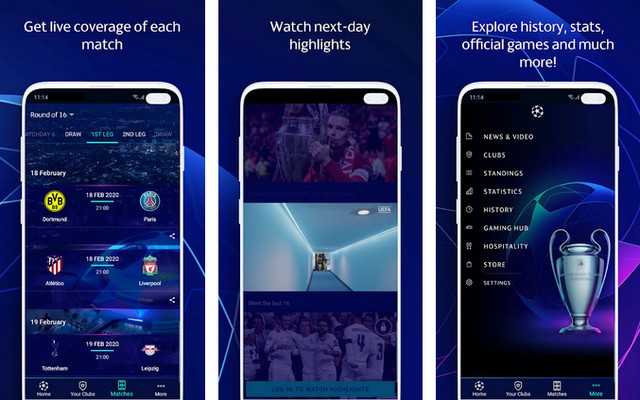 UEFA Champions League is the premier European football League where the winners of the domestic League plays and fight for the trophy. In this league, the football giants such as Cristiano Ronaldo, Lionel Messi, Sergio Ramos, Hazard, and others compete to win the trophy for their teams. You can download this app to stay updated with all the fixtures, lineups, scores, and news about the Champions League. You can also download the apps of the football teams to stay updated about their matches. The majority of the European Football Teams such as Real Madrid, Barcelona, and others have their dedicated apps on Google Play. 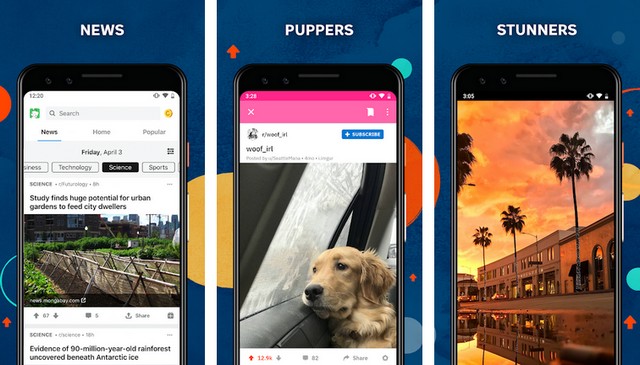 Reddit is surprisingly one of the best European football apps for Android. It surely not work as a dedicated football app but you can use it to interact with the communities of European Football Fans. Reddit features the tons of communities of popular teams such as Real Madrid, Barcelona, Juventus, PSG, Bayern Munich, and others. You can join these communities to stay updated about the transfer rumors and other news. In the past few years, Twitter has emerged as one of the best European football apps for Android. The best thing about twitter is that you can follow the official handles of favorite teams, leagues, and players to stay updated. You can also follow the hashtags such as #ElClasico which offers the latest tweets about the El Clasico and similarlyyou can follow other hashtags. On Twitter, you will also find the official handles of Football Publications and journalists which you can follow to stay updated with the latest football news.

That’s all folks. These are the 10 best Football apps for Android. You can’t go wrong with any of these apps because all of them are best. If you have any questions or feedback, please let us know in the comment section below. Also, if you want to have the sports news & updates on your smartphone then you can check our guide on “10 Best Sports News Apps for Android“. 10 Best Speedometer Apps for Android in 2022 Frank Perry - 12 March 2021
Whether you are planning a trip or just want to relax, it's important to consider the weather conditions. There are tons of weather apps...

10 Best Apps to Hide Photos and Videos on Android 2021