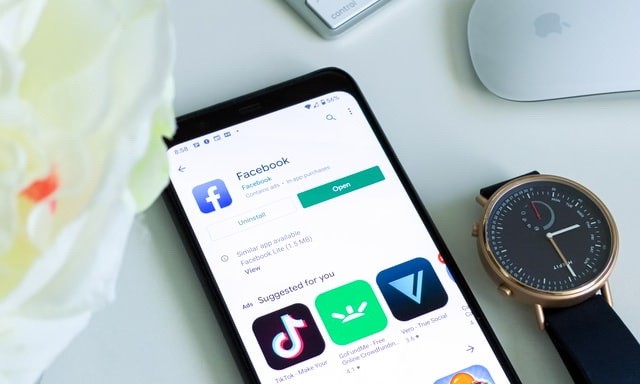 Before we get to the actual topic, let us quickly tell you about the issues you can face by installing the App from unknown sources. When you sideload an app on an android smartphone, you will be doing it by bypassing the basic security protocols that protect your smartphone from potential threats.

How to Enable the Sideloading on Android Smartphone

When it comes to Android smartphones, many manufacturers have given different names to Sideloading. Some companies have the settings for Unknown Sources, External Sources, etc. You can enable Sideloading for different apps. For example, if you use Google Chrome as your default browser, you can give permission to the App to install the apps from external sources. Here’s how you can enable the sideloading on Android apps. 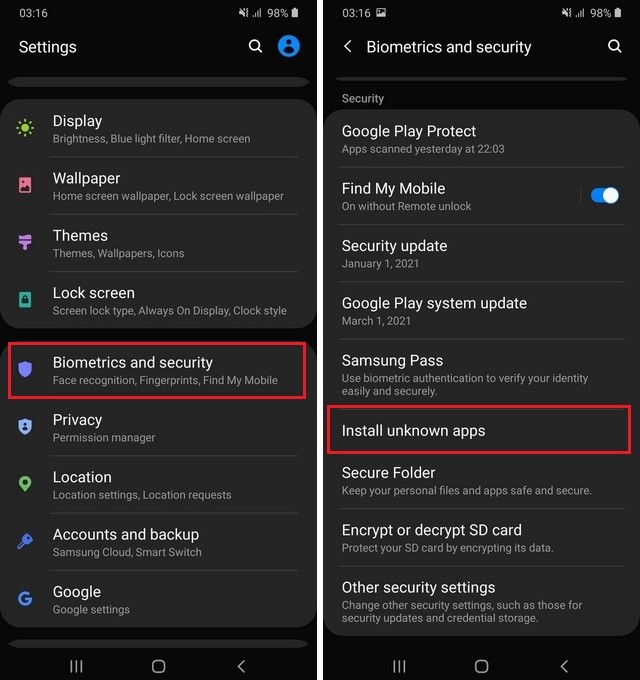 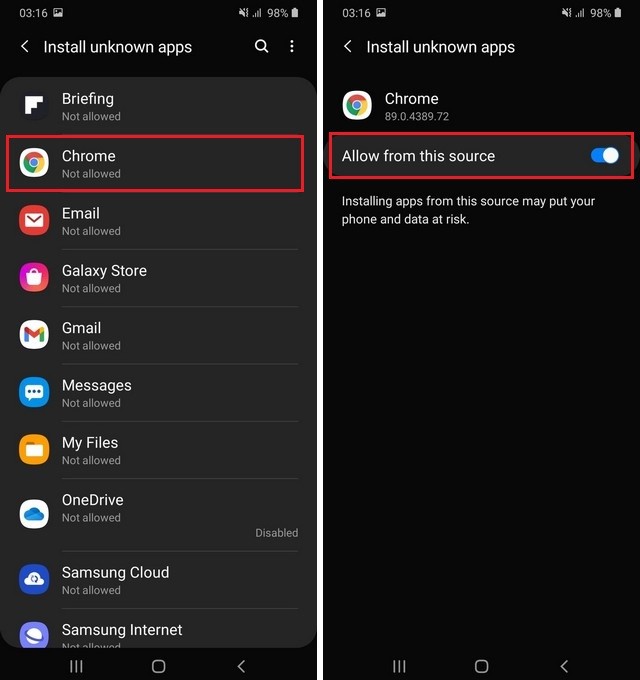 You have successfully enabled sideloading on your Android Smartphone. Now you will be able to download the apps from external sources without any problem.

How to Find the Trusted Website for Downloading Apps

Now that you have enabled the sideloading on your Android smartphone, the next step is finding the trusted source you will be using to download the apps. When it comes to APK websites, there are tons of available, but most of them are malicious websites with malicious APKs. So, the handy way of finding a trusted website is to look for reviews from other users.

You can join the communities on Facebook and Reddit and ask for recommendations from the users. Once you get the recommendation from at least 5-10 members, it will be a healthy sign that the site is trusted.

Also, you can Google the reviews of the website. For example, let’s say that you want to download a file from APKPure. You can google “Is APKPure Legit?” and you will find tons of reviews from independent sites on the internet. Once you have found the trusted site, you can download the App on your smartphone.

How to safely install the APK on Android Smartphone

Once you have downloaded the App on your smartphone, you can install it like a regular app. Here’s how you can safely install the APK on Android smartphones.

Pro Tip: If the App asks permission,which it normally doesn’t ask, it’s a red flag. For example, a notepad shouldn’t ask for permission for photos and cameras. If it’s asking for this permission, it’s a sign that there’s something wrong.

What is the difference between an APP and an APK?

It depends on the source from which you download the APK. If it’s downloaded from a trusted source with a good reputation, it won’t be dangerous. However, if you have downloaded the malicious App, it can damage you financially and invade your privacy. So, always install the apps from trusted sources.

Can the Play Store be hacked?

Technically anything can be hacked, but Google has placed a number of security protocols and methods to ensure that its Play Store stays safe from hackers. The company has also added a security mechanism on the Play Store, which bars the developers from adding malicious apps to the store. So, the apps you will get on Google Play Store will be safe to use.

See Also: How to download and install the Google Play Store

That’s all, folks. Now you know how to sideload apps on your Android Smartphone. If you have any questions, please let us know in the comment section below. Also, if you are Sideloading apps, we would recommend that to install a good Antivirus App just in case if things go south. Happy Sideloading! 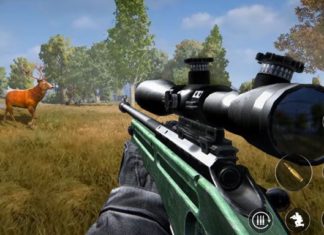 Best Hunting Games for iPhone and iPad in 2022

Frank Perry - 17 February 2022
Hunting is a great activity that has been around for thousands of years. In fact, it's one of the earliest activities which early humans...

How to Activate and Use Google Chat?