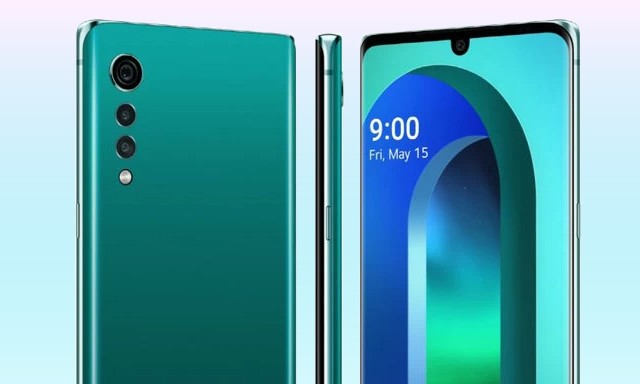 In this guide, you will learn How to take a screenshot on LG Velvet. Let’s take a look at how you can do it.

LG Velvet is the new mid-range smartphone by the LG and it comes with some pretty amazing features. It also offers the various ways which you can use to take the screenshot. The first way is to use the buttons combination which you can use to take a screenshot on your LG Velvet. If you are looking for the easiest method then you can simply ask Google to take the screenshot for you. Let’s explain both ways in detail.

How to Take a Screenshot on LG Velvet using buttons combination

Just like other Android smartphones, LG Velvet also supports the universal method for taking a screenshot. In this method, you will be using the combination of buttons to take the screenshot on your LG Velvet. Here’s how you can do it.

How to Take a Screenshot on LG Velvet using Google Assistant

Let’s say that you are much tried and you don’t want to put the extra effort to take the screenshot. In this case, you can use the services of your personal digital Assistant: Google Assistant. That’s right, Google Assistant is a very capable smart assistant and it can do various tasks including taking the screenshot for you. Here’s how you will do it.

Is LG Velvet worth buying?

LG Velvet used to be a big name in the mobile industry but it has lost the major chunk of its market share to companies such as Xiaomi, Huawei, Samsung, and others. The company is trying to regain its market share and LG velvet is the latest attempt in this effort.

That’s how you can take a screenshot on LG Velvet. If you have any questions or you want us to cover more related topics, please let us know in the comment section below. Also, check this guide if you want to learn how to turn off autocorrect on LG Velvet. 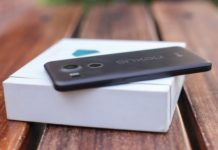 How to Take Screenshots on LG Phones 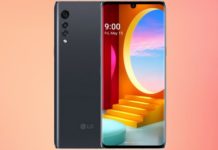 How to fix WiFi problems on LG Velvet 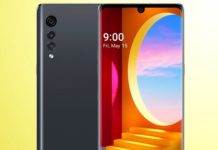 How to Improve the Battery Life on LG Velvet 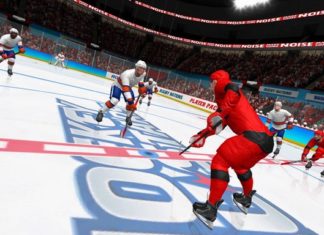 Best Hockey Games for iPhone and iPad in 2021

Frank Perry - 27 April 2021
Hockey is one of the most popular sports in the world, and it's followed by millions of fans around the world. If you are...

How to Adjust Display Colors on the Galaxy S8