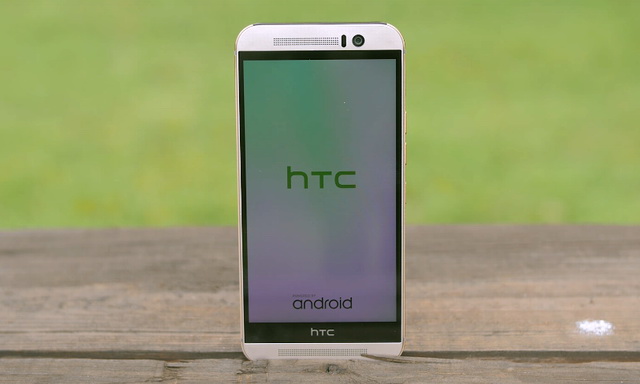 In this guide, you will learn how to wipe cache partition on HTC One M9. HTC One M9 was a flagship smartphone of 2015 and it comes with some great specs which were top of the line features at that time. It comes with the Snapdragon 810, 3 GB RAM, 32 GB ROM, and other significant features. These features can’t give the top of the line performance, according to 2020 standards, but still, they can offer some decent performance. You can also do things such as Wiping Cache Partition to boost the performance to some extent and we will show you how to do it.

What is Cache Partition?

Cache Partition is the dedicated space in the memory where apps save their caches. The cache is the data that apps and system apps need for their functionality. The apps store the data such as your preferences, your login information, and other details in these caches.

How Wiping the Cache Partition Boost the performance of HTC One M9?

The cache was created to make things quicker so that you don’t have to do simple tasks such as login and other every time you open the app and it works to some extent. However, whenever you install any app, it downloads some temporary data and puts it in the cache.

How Wiping the Cache Partition Boost the performance?

The process of wiping the cache partition is fairly simple and all you need to do is to follow these steps.

That’s how you can wipe the cache partition on HTC One M9. Also, if you are wondering how to update your M9 software, then you can read our “How to Update the Software on HTC One M9” guide. 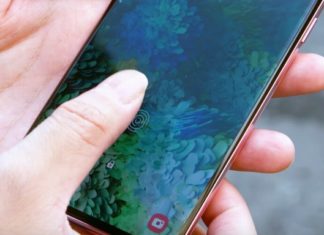 How to Improve Fingerprint Speed on Samsung Galaxy Note 10

Chris M - 8 June 2020
In this guide, you will learn how to improve fingerprint speed on Samsung Galaxy Note 10. Galaxy Note 10 is a flagship smartphone by...

How to Change Language on Huawei P30 Pro

10 Best Android Launchers to customize your phone in 2022