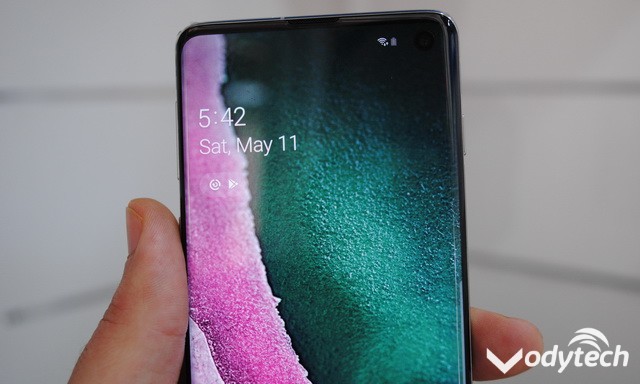 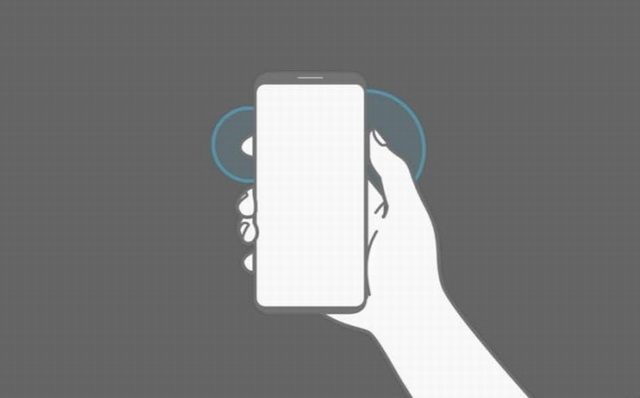 Once you capture the screen, you will see the strip of editing options on the bottom of the screen. 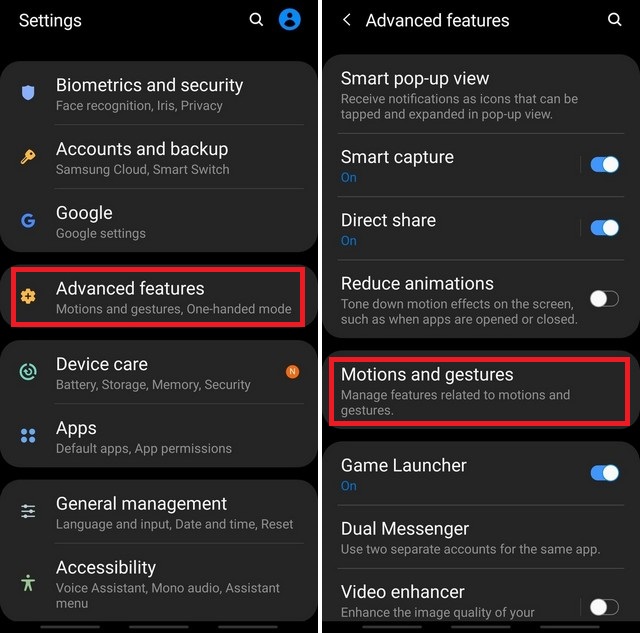 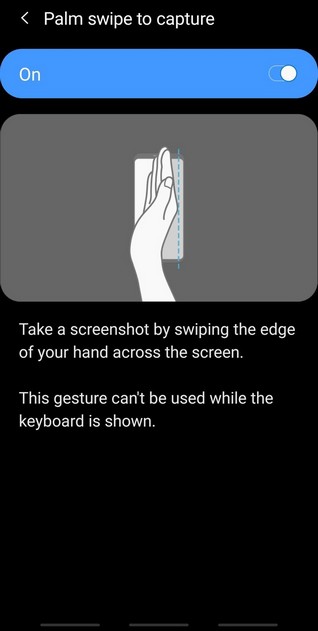 Scrolling Capture is the best way to take the tall screenshots and you can capture as much information as you want in a single screenshot. You can use the following steps to take the scrolling capture feature.

These are all the ways to take the Screenshot on the Samsung Galaxy S10. We hope that you will find our guide useful and if you have any questions, please feel free to ask us in the comment section below. Also, visit our website for more useful guides. 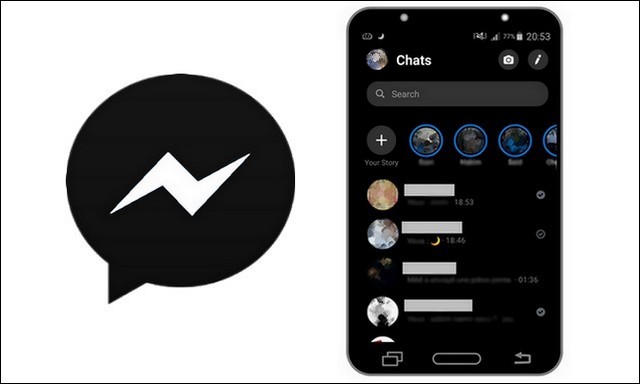 How to Enable Hidden Dark Mode in Facebook Messenger

Chris M - 14 March 2019
The Dark Mode Revolution is on the peak these days and many tech companies are joining this bandwagon to make their users happy. Major...

How to Take a Screenshot on Samsung Galaxy A71