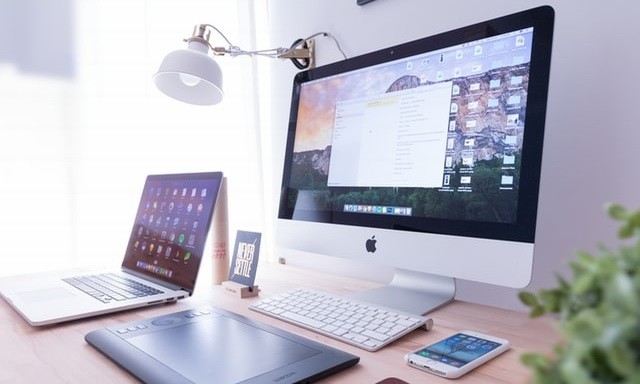 Screen Recording is a very handy feature that you can use for many purposes, such as recording tutorials, explaining feature issues, and more. It’s also available on most modern devices, and we will show you how you can use it. In this Vodytech Guide, you will learn how to record your screen on any device, including Android, iPhone, Windows, and Mac.

How to Record your Screen on Android Smartphones 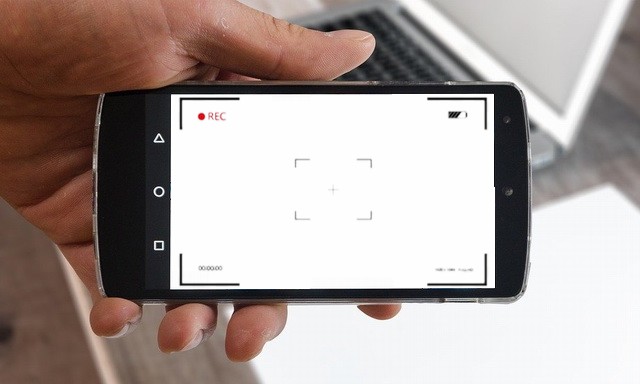 Android smartphones come with tons of ways that you can use to record screens, and we will share all of them with you.

How to Record your Screen on Android Smartphones Using Native Tool

Android OS is arguably one of the most popular Operating Systems with millions of users around the world. Unfortunately, the Screen Recording feature was not available natively on previous versions of Android, but it’s now available on Android 10 and later versions. Similarly, many smartphone manufacturers such as Huawei and Xiaomi used to offer Screen recording features on their custom skins, and it’s still available on modern smartphones. So, if you have a modern smartphone, there are high chances that Screen Recording is available natively on your smartphone. Here’s how you can use it. 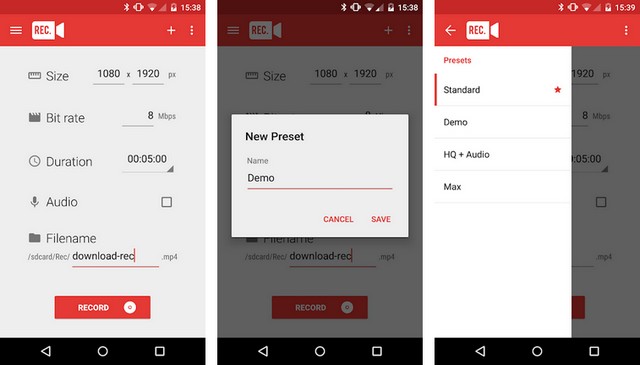 If you want to have additional features while recording the screen, you can use third-party apps. You will find tons of great Screen Recording Apps on Google Play Store, and you can find the best ones in your guide.

How to Record your Screen on iPhone

Like Android, iPhone also comes with a built-in tool that you can use to record the screen. Here’s how you can record screens on your iPhone. 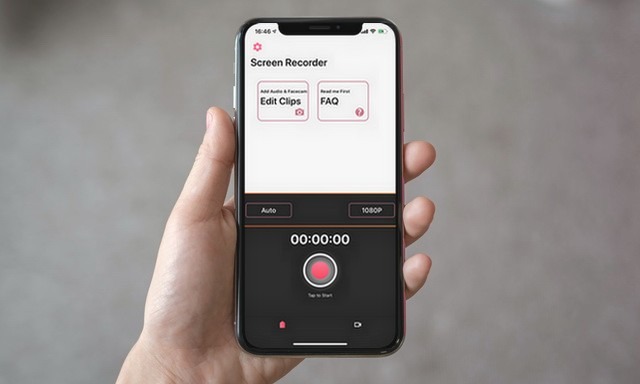 If you want additional screen recording features on your iPhone, you can use third-party screen recording apps. On App Store, you will find tons of Screen recording apps, but the truth is that many of them aren’t that good. That’s why we have handpicked the best Screen Recordings Apps for iPhone Users, and you can find them in our guide.

How to Record your Screen on Windows 10

Windows 10 Is a feature-rich platform, and it also offers various ways which you can use to record screens. 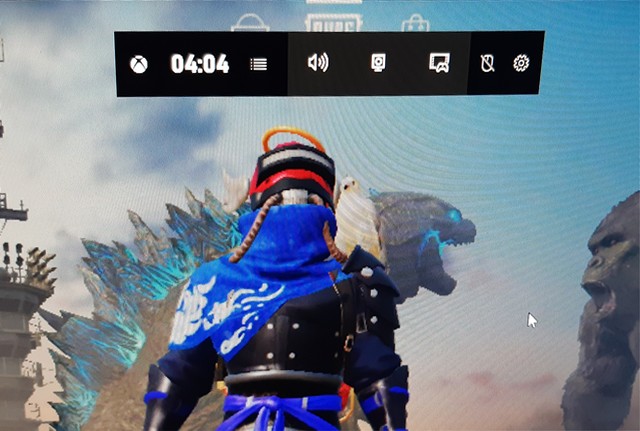 Xbox Game Bar is the built-in Tool in Windows 10 which you can use to record your screen. The tool comes with a variety of features that can help you record audio according to your requirement. If you are interested in using Xbox Game Bar for the recording screen on Windows 10, you can check this guide where we have explained the complete process in detail. 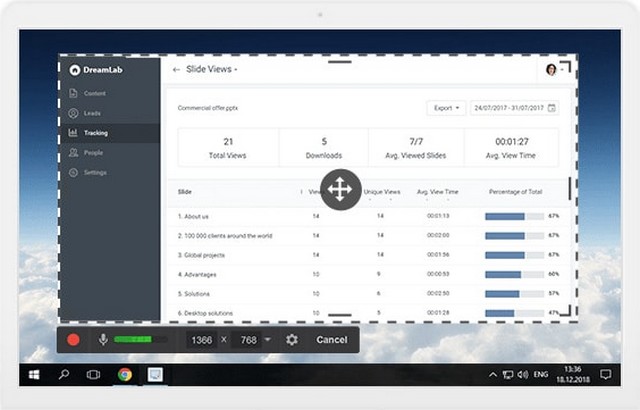 Like other platforms, Windows 10 also have a variety of great third-party recording software which you can use for screen recording. Also, these recording software comes with more options and support more resolutions which makes them an ideal choice for Streamers. If you are interested in getting third-party software, check this guide where we have shared the best Screen Recording Software for Windows 10.

How to Record your Screen on macOS

macOS is another very popular platform that runs on Mac devices by Apple. Like other platforms, macOS also comes with a built-in tool to record screens, and we will show you how you can do it.

You can also use the third-party screen recorders software for recording screens on Mac. If you are interested, check this guide where we have shared the Best Screen Recorders for Mac.

That’s all, folks. In this guide, you learned how to record your screen on any device, including Android, iPhone, Windows, and macOS. If you have any questions, please let us know in the comments. Also, check this guide to learn How to Take a Screenshot or record a video on Apple TV. 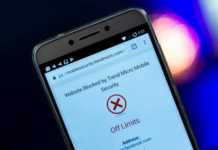 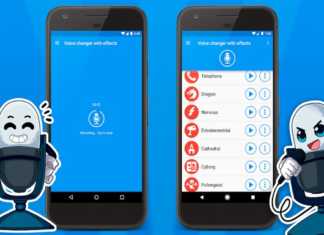 Frank Perry - 1 September 2021
Whether you want to prank your friend or want to have some fun, Voice Changer Apps comes in handy. Google Play comes with hundreds...

How to Factory Reset your Samsung Galaxy S8

10 Best Free Alternatives to Netflix in 2021

How to adjust vibrate setting on Samsung Galaxy S20