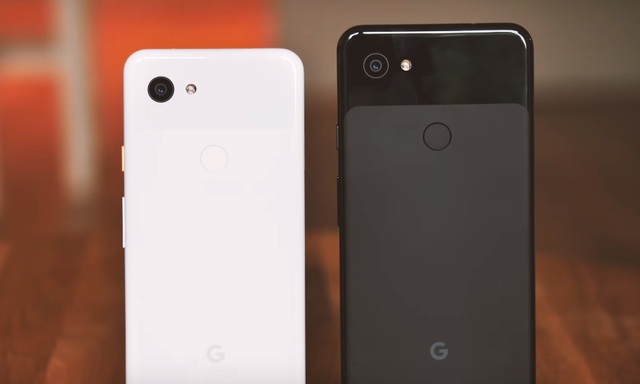 How to take a Screenshot on Google Pixel 3a – Conventional Way

The best thing about the Google Pixel 3a is that it provides the pure Android experience which is very rare these days as all Android manufacturers use their own custom skin on top of Android. In Google Pixel 3a you get the Android 9 pie out of the box and you can take a screenshot in a very modern way.

That’s it, you can capture the screenshot very easily. However, what if we tell you that there is another way, which is more convenient. Read the next section for details.

How to take a Screenshot via Google Assistant

These are the two methods to take the screenshot on Google Pixel 3a. Both of these methods are very fast and you can pick the one which you like the most. In our opinion, Taking a screenshot via Google Assistant is much easier. Let us know your thoughts, in the comment section below. Also, if you want to learn how to disable digital wellbeing on Pixel Phones, then visit our website. 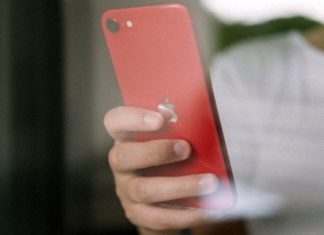 How to Turn Off Autocorrect on iPhone SE

Alex Parker - 16 June 2020
In this guide, you will learn how to turn off autocorrect on iPhone SE. Let's take a look at how you can do it. iPhone...

How to Hide App on Home Screen of your iPhone using...

How to Fix Fingerprint Problems on Galaxy S10