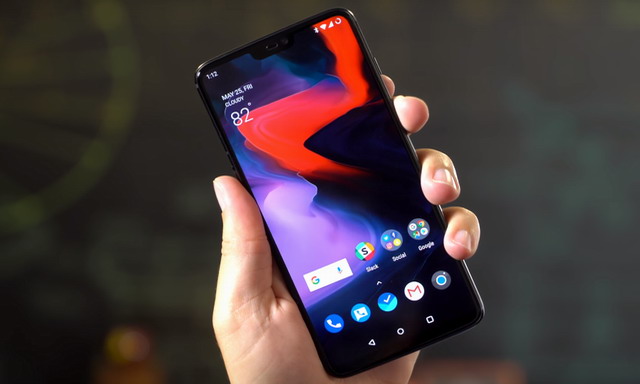 OnePlus is known for making flagship killer smartphones and OnePlus 6 is no exception. The OnePlus 6 comes with killer specs which offer some really great performance. In this guide, you will learn how to take a screenshot on the OnePlus 6. Let’s get started.

How to capture Screenshot on the OnePlus 6

OnePlus 6 allow you to take a screenshot using multiple ways.

How to take a screenshot using Hardware Buttons

Using Hardware buttons is the conventional way of taking a screenshot. Follow these steps to take a screenshot.

How to take a scrolling Screenshot on the OnePlus 6

OnePlus 6 also allow you to take the scrolling screenshot.

How to take a screenshot using Gestures

Google Assistant has improved a lot in the last few years and now it is becoming a true virtual assistant. Here how you can take a screenshot using Google Assistant.

Screenshot is one of the most useful features and you can use it for multiple purposes. If you have OnePlus 6, you can capture screenshot in 4 different ways which is a plus point. Let us know your thoughts in the comment section below. Also, visit our website for more useful guides.

Google Maps : How to Disable Location History on the Web

Chris M - 12 September 2018
You can control your location history using Google’s My Activity page. This ties into your My Account settings, but it’s a much faster way...

How to change language on Samsung Galaxy M21