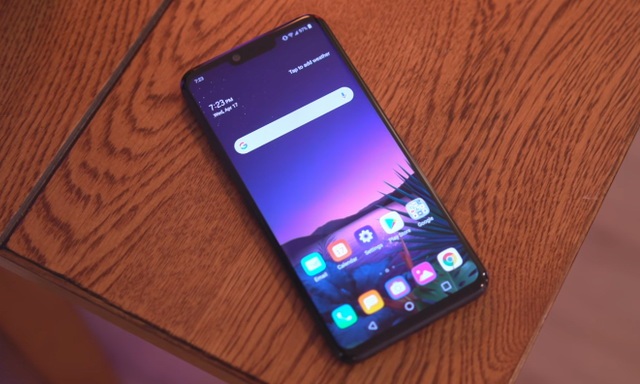 In this guide, you will learn How to take a screenshot on the LG G8. LG G8 is the latest and greatest smartphone by the LG and it comes with pretty nifty features such as Air Motion. Taking a screenshot is one one of the most basic yet very popular feature and we use it to save our favorite memes, record conversations etc. LG G8 allow you to take the screenshots in two different ways and we will tell you both ways. Let’s get into it.

How to take a screenshot on the LG G8 ThinQ 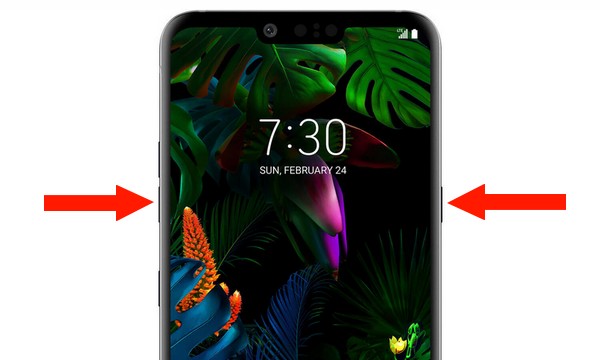 LG G8 comes with a pretty unique feature known as “Air Motion” which allow you to control the smartphone via gesture-based air motion controls. You can also use it to take the screenshot. Follow these steps to do it. 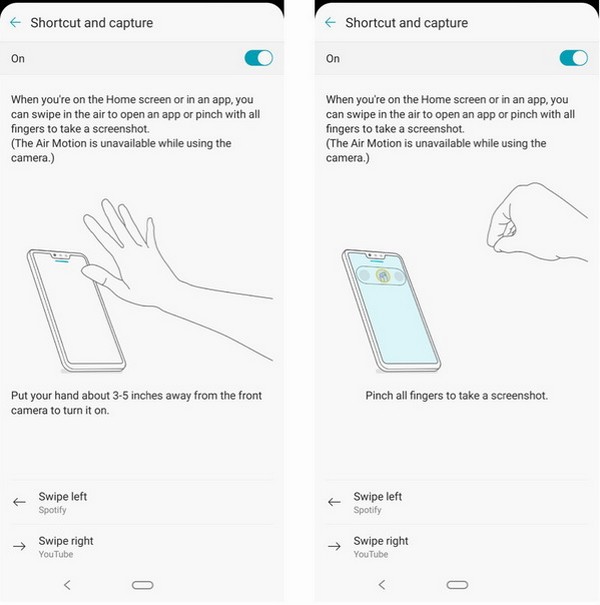 Your captured screenshot will be saved in the gallery, which you can access to further edit it. These are the two methods to take the screenshot on LG G8. The first one is pretty fast while the 2nd method is fancier. If you have any questions, please let us know in the comment section below. Also, visit our website for more useful guides. 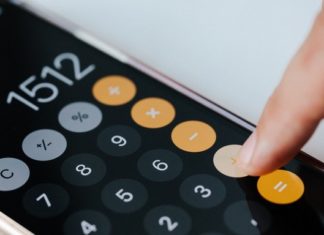 Frank Perry - 18 February 2021
Calculator is one of the basic yet very important apps which we use for calculations. The default calculator app in Android smartphones is good...

How to Set Custom Ringtone on Samsung Galaxy A71

How to Take Screenshots on Oppo Phones